Advertisement
The Newspaper for the Future of Miami
Connect with us:
Front Page » Communities » West Brickell becoming New Frontier 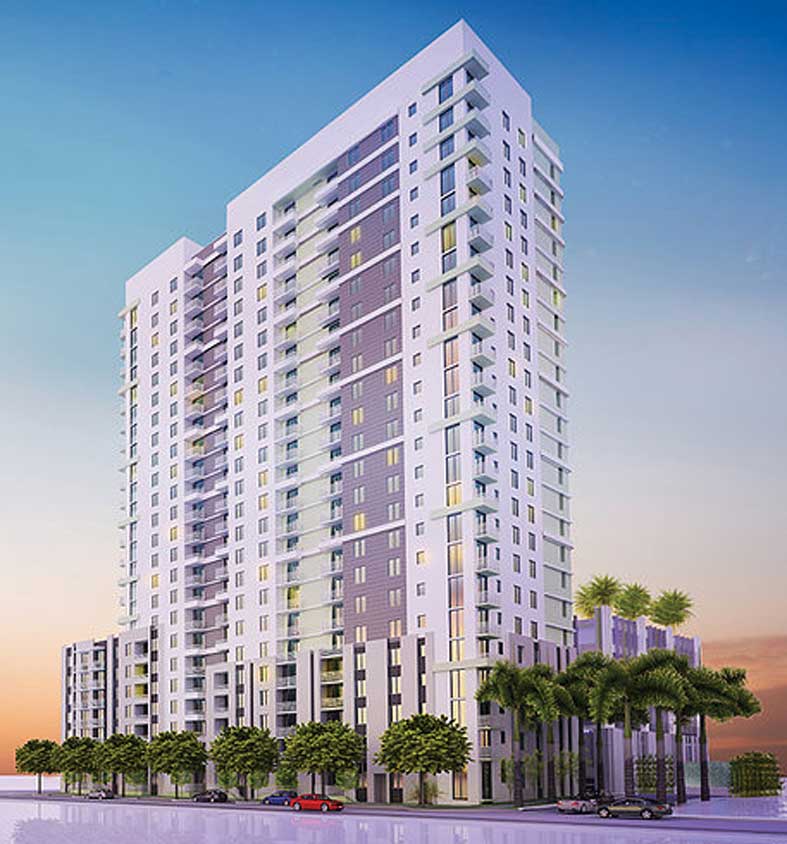 Brickell City Centre, the billion-dollar-plus city within a city, is feeding the growth of properties to its west, which could mean an entire new definition of what “Brickell” is in the years to come.

Real estate experts who know about these things see West Brickell as the new frontier.

Patrick O’Connell, senior vice president of EWM Realty International, characterized the area west of Brickell Avenue as a “sleeping giant” in comments at a recent forum.

He spoke of the parcels between Brickell Avenue and I-95 as being eyed for new investment dollars, changing the area from low density single-family homes to high density mixed-use ventures.

The area of West Brickell is already making headlines.

A 1-acre parcel that’s been home to a low-rise motel for nearly 20 years was just sold to a company called Optimum USA Brickell 2 LLC for a staggering $24.8 million. When the property sold back in 1993, the price tag was $700,000.

Mr. O’Connell sees a direct connection between the purchase price and the construction activity nearby that goes by the name City Centre.

“Regarding the sale of the motel property, I think this is a direct result of the Brickell City Centre development,” he said. “Whether or not the new owners are land banking at this point I am not sure.”

When identifying West Brickell as the city’s new boom area, Mr. O’Connell had said developers are purchasing older duplex and four-plex buildings with an eye toward high-rises in the future. It is the natural extension of Brickell, he said.

Mr. O’Connell said he’s spoken with two developers who have property in West Brickell who each plan towers.

“They have entitlements to build high-rise towers where low-rise apartments currently stand,” he said. “It remains to be seen if they will build in this cycle or wait until the next.”

Mr. O’Connell said by 2020 West Brickell will be “a very cool area” to live in, rebranded with its own identity.

And he said the growth and redevelopment of the neighborhood won’t stop at the Interstate.

“As far as the ongoing redevelopment of West Brickell, I think we will see new residential and commercial development up to and beyond I-95 in the next five years,” he said.

Indeed, new pockets of growth have already sprouted closer to I-95 than to Brickell.

The location is very close to I-95 and about two blocks west of the Brickell Metrorail station.

The development includes a 24-story, 253-foot residential building, and a seven-story, 520-space garage.

Amenities are to include a pool, fitness area, theater and a pet grooming spa.