Advertisement
The Newspaper for the Future of Miami
Connect with us:
Front Page » Profile » Profile: Robert Finvarb 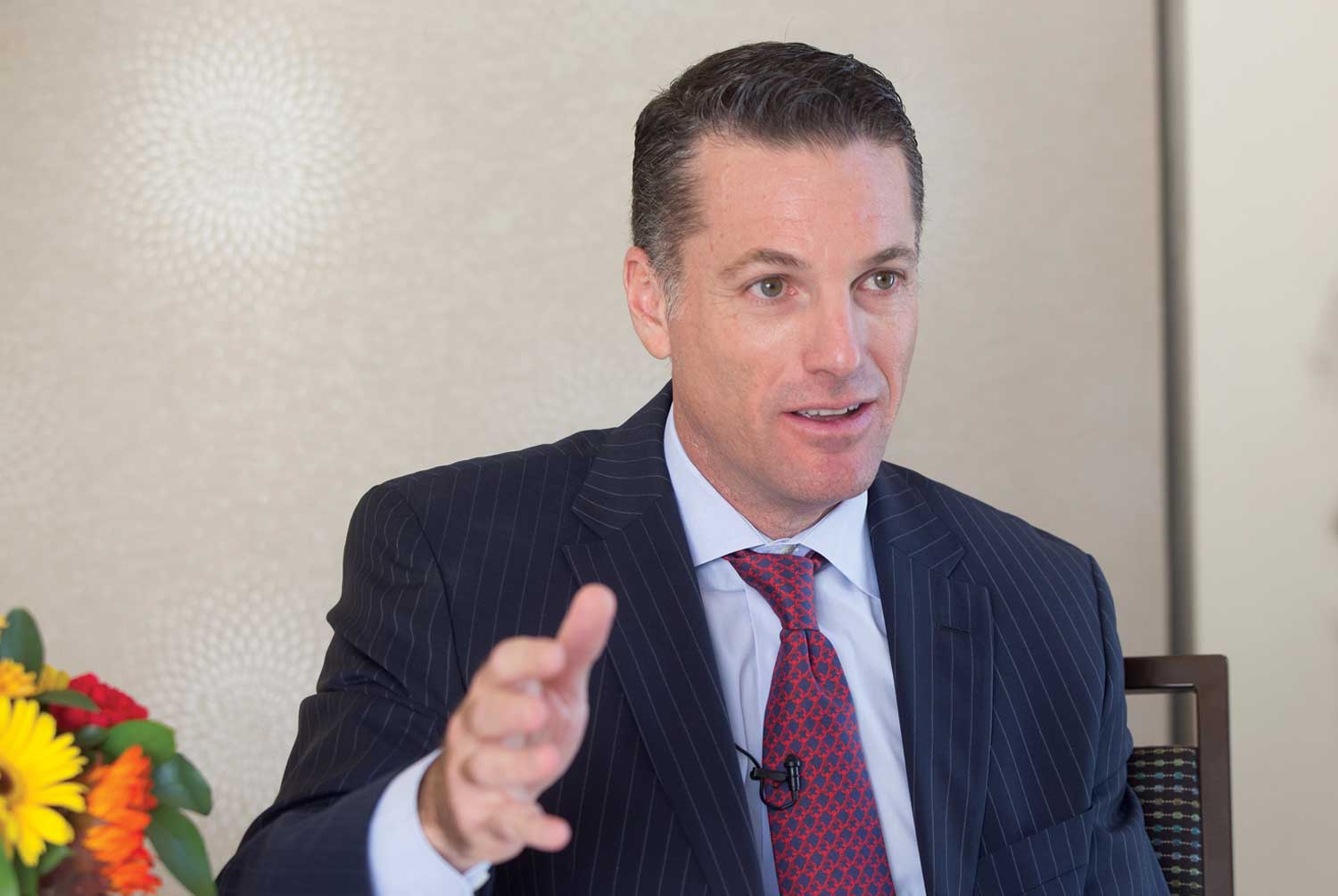 When hotel developer Robert Finvarb underwrites an opportunity, he goes in with his eyes wide open, understanding that there’s a very high probability market conditions will change in the two or three years before the structure is built. He conservatively structures transactions to be able to weather the inevitable storm that will come during his ownership.

Mr. Finvarb and his partner, David Martins, who has been a real estate developer since 1972, are introducing the Hyatt brand to South Beach in March. He said it’s quite unusual to have an opportunity to bring such a worldwide high-end brand to a market as mature as South Beach. He and Mr. Martins are not confined to a historic building but have the flexibility to incorporate historic elements in a brand new state-of-the-art building.

Hotel development is very risky, with no guarantees, Mr. Finvarb said. Most hotel deals coalesce between December and April when the market is extremely robust and things are popping. Between July and September, it’s a major challenge to fill a hotel room in an area that’s 95 degrees during the day with rainstorms every afternoon.

Mr. Finvarb said Miami’s hotel market is dramatic and ever-changing. These days, he said, it’s on par with what one finds in New York, Los Angeles and San Francisco.

Essentially, he works alone but said he has a fantastic team. The most important person on that team is his wife, Rochelle. Mr. Finvarb said every decision he makes is in collaboration with her.

When he’s not working or spending time with Rochelle and their three children, Mr. Finvarb is religious about doing Crossfit in the morning with people about 20 years younger than himself. When he leaves the house, his wife reminds him not to tear or pull or break anything.