Advertisement
The Newspaper for the Future of Miami
Connect with us:
Front Page » Real Estate » Worldcenter megaproject set to start 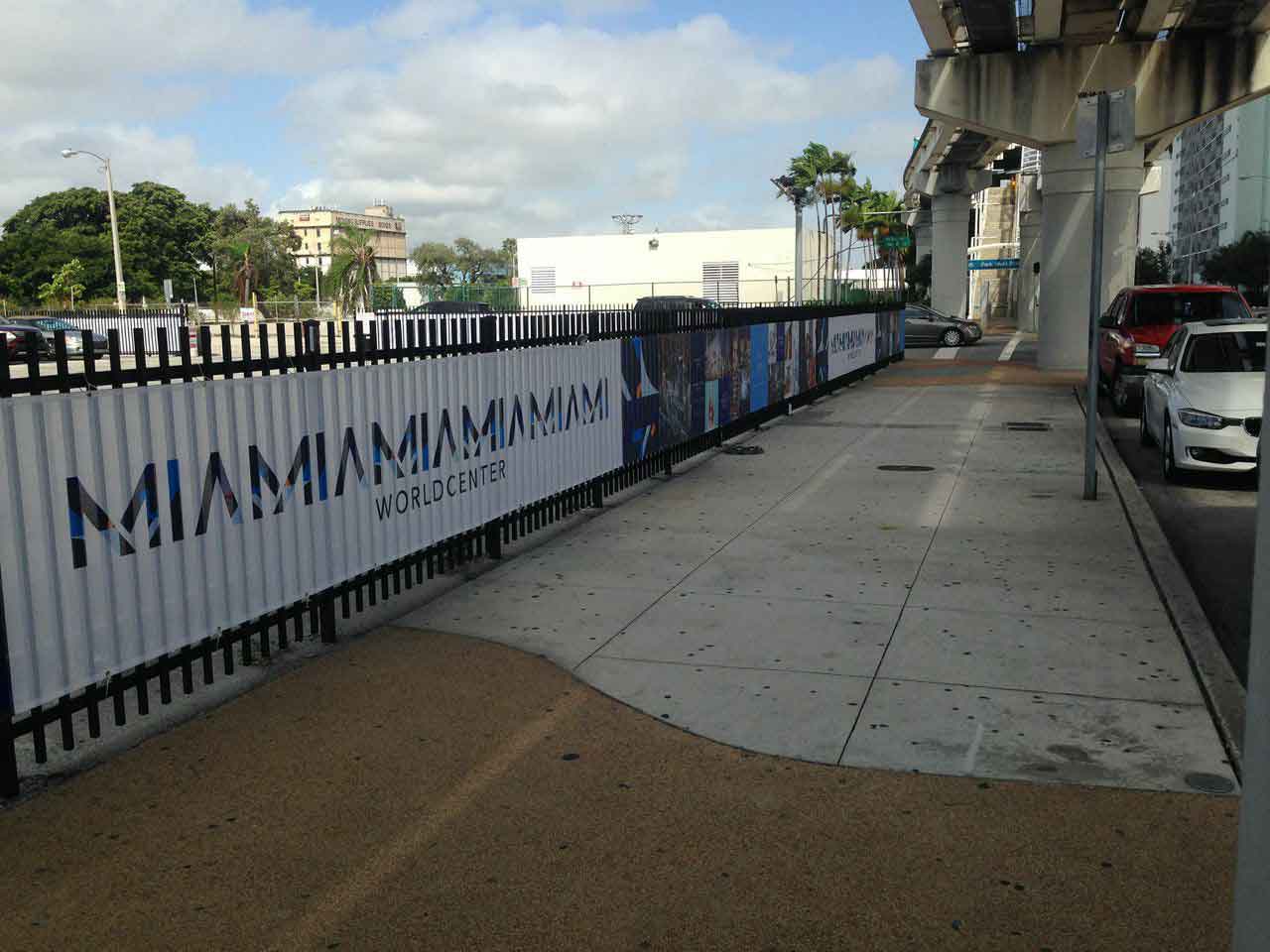 Faded concrete lots in Miami’s Park West have taken on a new look as a billion-dollar mega project prepares to start construction with the dawn of the new year.

Miami Worldcenter, a multi-use development promising to turn 27 mostly barren acres into 10 blocks of condos, stores, entertainment venues and more, is at the starting gate.

Developers have announced a start within the first quarter of 2015 and plan to begin vertical construction midyear. In recent days, they’ve installed site wraps and signage bearing Worldcenter’s new branding and graphic design.

A key component is a towering 1,800-room Marriott hotel tied to a multi-storied convention center at the site of the former Miami Arena.

Billed as downtown Miami’s largest private development ever, Worldcenter is ultimately destined to bring $2 billion in investment to the urban core, the developers say.

Worldcenter is a collaboration of master developer Miami Worldcenter Associates and a team of development, design and engineering firms. The Forbes Co. and Taubman are to build a 765,000-square-foot shopping mall anchored by Bloomingdale’s and Macy’s.

MDM Development Group is building the Marriott and expo center, to feature 600,000 square feet of meeting and event space.

Tony Recio, MDM representative, said they’re striving to be in the ground by Dec. 31 but that might not be possible.

“If not, we’re pushing for early next year to start – as soon as possible,” he told Miami Today this week.