Advertisement
The Newspaper for the Future of Miami
Connect with us:
Front Page » Latest News » County funds 6 projects to spur jobs 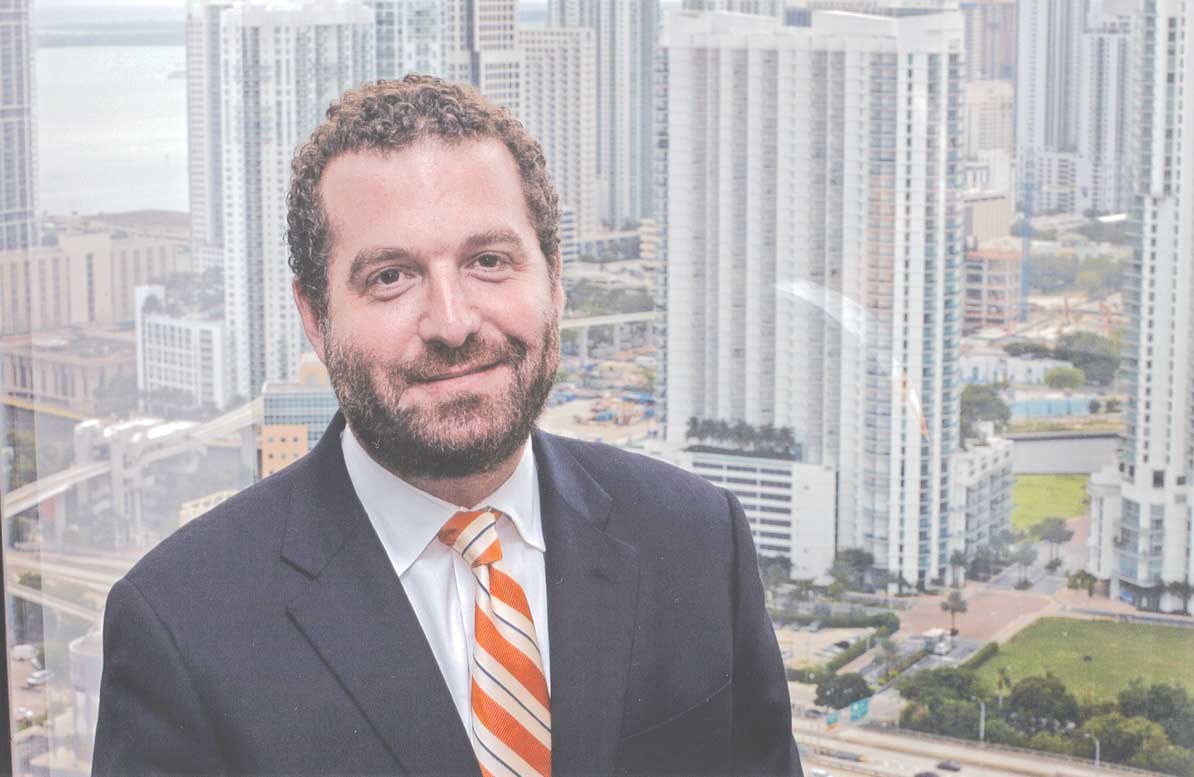 The Miami-Dade Commission on Tuesday agreed to tentatively allocate $13.2 million in general obligation bonds to six projects throughout the county that promise to create jobs.

The allocation is tentative as the money won’t be disbursed unless the companies and developers receiving the funds meet certain pre-agreed criteria, such as the number of jobs a project would create and its economic benefit to the neighborhood.

“They have to have a demonstrated job impact. They have to understand and be prepared that their funding is contingent upon job creation,” said Josh Gelfman, deputy director for economic development at the county.

The $13.2 million OK’d for allocation Tuesday is part of the voter-approved $352.2 million Building Better Communities General Obligation Bond program. About $15 million from the overall BBC GOB program was designated to an Economic Development in the Targeted Urban Areas fund project 320, a fund that is meant to be used for public infrastructure projects that would attract new businesses with the ultimate goal of creating jobs in areas that could use the help.

On Tuesday, Commissioner Dennis Moss hammered down the point that the proposed developments shouldn’t just create jobs, but create jobs for the people who live in the neighborhoods where these developments are slated to rise.

”We don’t want it to be business as usual, which is you get a grant, you build something in the neighborhood, the folks who live there don’t get any of the jobs and the community gets gentrified,” Mr. Moss said. “We cannot continue to go down that road.”

Indeed, by tentatively allocating the bond funds to these developers, Miami-Dade County in essence would get to have more influence over the economic impact of the developers, Mayor Carlos Gimenez said.

“This now allows us to drive your vision of what we want to see in these areas,” Mr. Gimenez said. “This allows us to work with those folks to get that done.”

Otherwise, developers would work independently from the county and in essence wouldn’t have an incentive to create jobs and have an economic impact on the neighborhood.

Mr. Gelfman, the county economic development guru, said county staff had received many more applications for the bond funding, probably because of the economic rebound and people’s confidence that they can create jobs.

Staff selected these six projects as the ones likely to have the most impact, he added.

Ultimately, Mr. Moss said Tuesday, the county should make sure that “we are not just putting pretty building in the community but provide jobs so that those residents can afford to live in the pretty apartments, so they can afford having jobs in the pretty offices that we are going to be building.”

One Response to County funds 6 projects to spur jobs