Advertisement
The Newspaper for the Future of Miami
Connect with us:
Front Page » Top Stories » Schools seek sites to meet downtown pupil flood 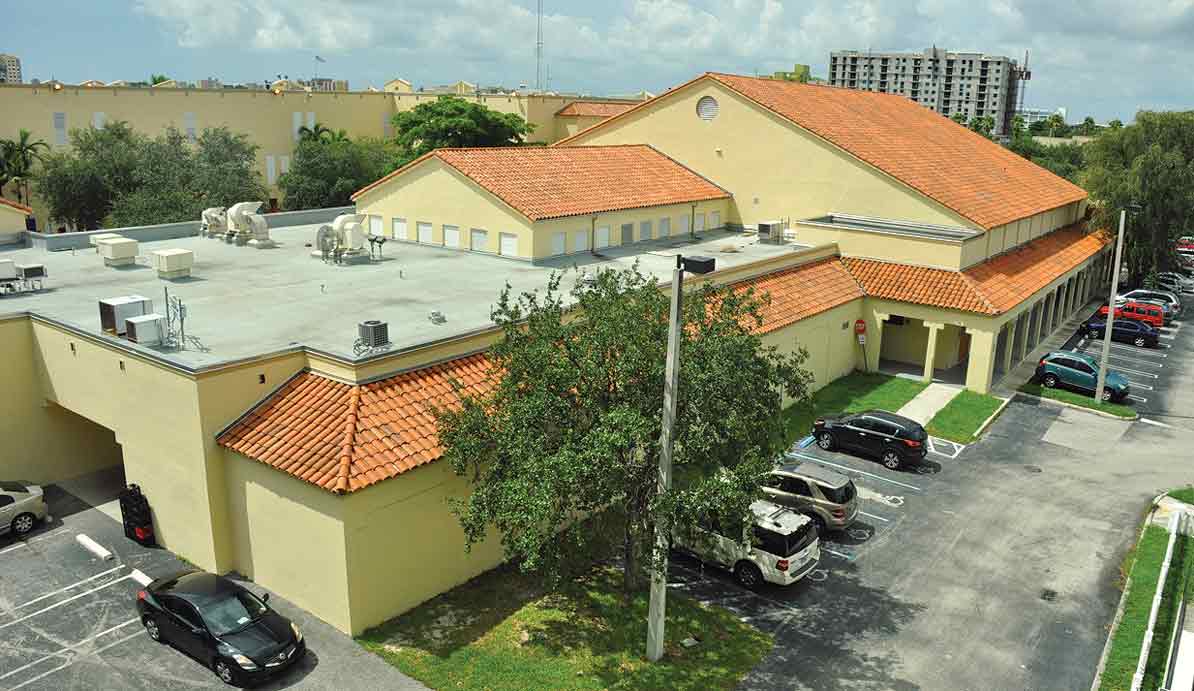 One plan is to renovate Booker T. Washington High School at 1200 NW Sixth Ave. Another is to create a school at Temple Israel, 137 NE 19th St.

There are problems with both plans, she said. Booker T. Washington is an older school that has what she called “a trademark issue” in that it is in an economically challenged area. The Temple Israel campus is spacious, which would allow for outdoor activities, but it probably would be a charter school that would admit children from throughout the county.

“We are trying to get residential seats in magnet schools,” she said, meaning that a certain number of seats would be reserved for students who live in the magnet school’s surrounding area.

Often, she said, families buy homes because they are near magnet schools, only to find out that their children can’t attend them unless they win a seat in a lottery. They resort to private schools when they would have preferred the public school, she added.

“We need data to prove we need options for downtown,” Ms. Regalado told the authority, “and you need to push back to secure a number of seats for residents if a magnet school is built.”

“We’re expanding our relationships with condo associations,” said board member Nitin Motwani, who is managing principal of Miami World Center and managing director of the Encore Housing Opportunities Fund. “That’s the way to reach out. We all know intuitively that we need schools, but we need facts.”

“This has been discussed at our last two board retreats,” said Alyce Robertson, authority executive director. She introduced Lisa Martinez, whom the authority has hired to study the issue and come up with recommendations.

“Put together a questionnaire,” Mr. Motwani told Ms. Regalado, “and we’ll send it to management companies and condo associations” She agreed to do so.

The consensus was that gathering data would be a good first step.