Advertisement
The Newspaper for the Future of Miami
Connect with us:
Front Page » Top Stories » Higher interest likely, impact unsure 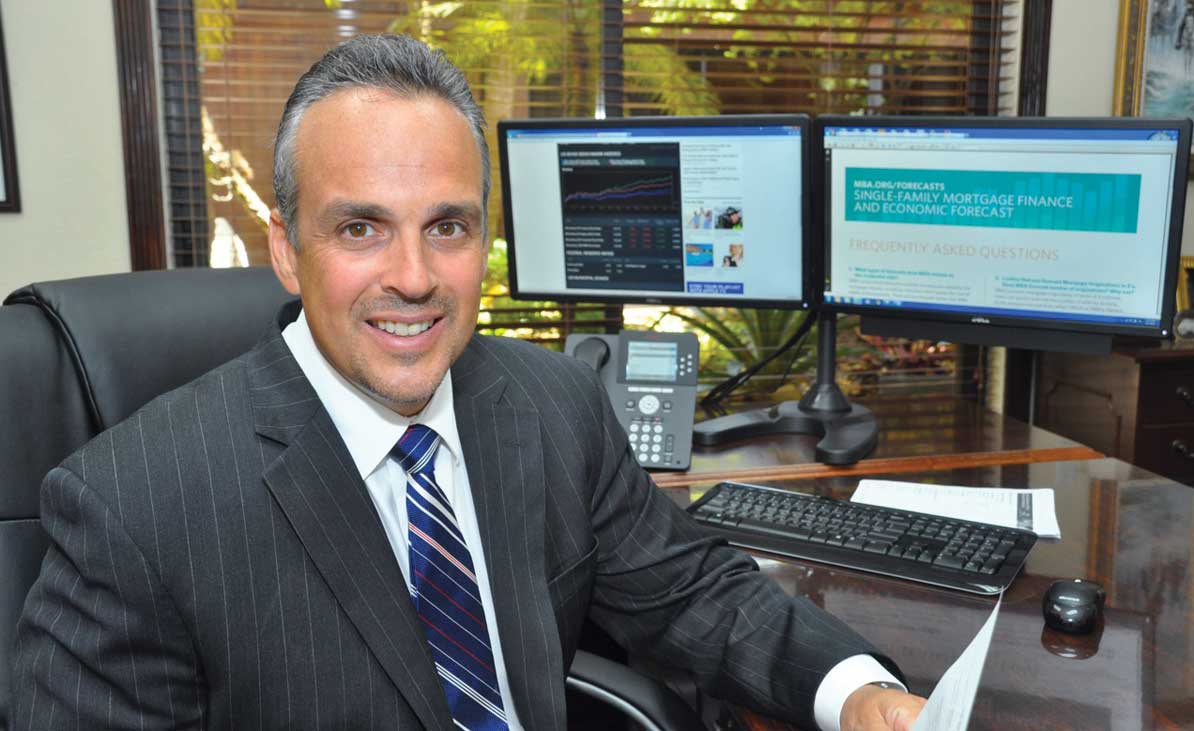 An increase in interest rates would have varying impacts in Miami-Dade County, experts say.

According to media reports, the federal funds rate could well rise in mid- to late-2015. But local experts say that might be too soon in light of current international issues, such as the unrest in the Middle East as well as the conflict in Ukraine.

“I think it gives the Federal Reserve more reason to be cautious and not raise interest rates too quickly,” said Richard Dailey, president and CEO of Apollo Bank.

In addition, the European Central Bank last week lowered interest rates. That might influence the Federal Reserve’s decision on when to raise interest rates.

In general, local experts said interest rates are likely to go up by the end of 2016.

But when interest rates increase is perhaps not as important as by how much and how quickly they rise.

“If for some reason they were going to skyrocket – and it’s going to take something extraordinary for that to happen – there’s going to be a negative impact on banks and borrowers,” Mr. Dailey said. “When they do go up slowly, everything will adjust.”

A high hike – about 3% – in interest rates over a year might have negative impacts because financial institutions and borrowers won’t be have time to adjust. A moderate increase – 0.5% to 1% – spread over a year would be generally beneficial to banks, Mr. Dailey said.

That’s because currently, it’s difficult for banks to earn money because interest rates are too low.

“When rates go up, it’s better for banks because they can charge higher rates on the loans but they don’t necessarily pay higher rates on deposits,” said Ken Thomas, a Miami-based bank consultant and economist.

And, he added, for the most part higher interest rates on loans won’t turn people away from borrowing. Even though the higher rates would increase monthly loan payments, people would still need to borrow money. That’s partially because South Florida is home to one of the nation’s strongest economies, Mr. Thomas said.

“Demand slows down but it’s still going to be there,” Mr. Thomas said. “The overall economy is growing quite well.… That means a lot of new businesses are seeking money.”

But that might not be the case with mortgage loans. According to John Cosculluela president of Miami Lakes-based mortgage lending firm American Bancshares, an increase in interest rates could potentially hinder demand for mortgages. That, in turn, would hinder home price appreciation, he added.

An increase of 1% in interest rates for mortgages could make a difference for the average Miami-Dade County homeowner, Mr. Cosculluela said.

Here’s the extent of the impact according to his analysis: For a home valued at $222,800, the median value for Miami-Dade according to Zillow, the borrower currently pays a monthly mortgage of about $1,746 including escrow and insurance. That’s 43% of that homeowner’s monthly gross income assuming that the household income for that borrower is about $48,000, the current median for Miami-Dade. If interest rates rise by 1%, then 47% – instead of 43% – of the homeowner’s monthly gross income would be dedicated to mortgage payments.

“In many cases, that is the difference between loan denial and loan approval for the same house,” he said. “So what will that do to home price increases? It will stifle it.”

According to Mr. Cosculluela, the Federal Reserve won’t increase interest rates until inflation increases to more than 2.5% and unemployment decreases to less that 6.5% annually.

But, he added, “nothing is for sure. Right now, the economy isn’t really full steam ahead. It’s still puttering along.”

Added Mr. Dailey of Apollo Bank: “Everybody has been saying since 2010, ‘Hey, interest rates are going to be going up and they are going to go up fast.’ And it hasn’t happened. Here we are five years later and we are still talking about maybe they’ll go up next year.… Personally, I think they’ll go up in 2016.”