Advertisement
The Newspaper for the Future of Miami
Connect with us:
Front Page » Top Stories » Deal boosts convention center hotel 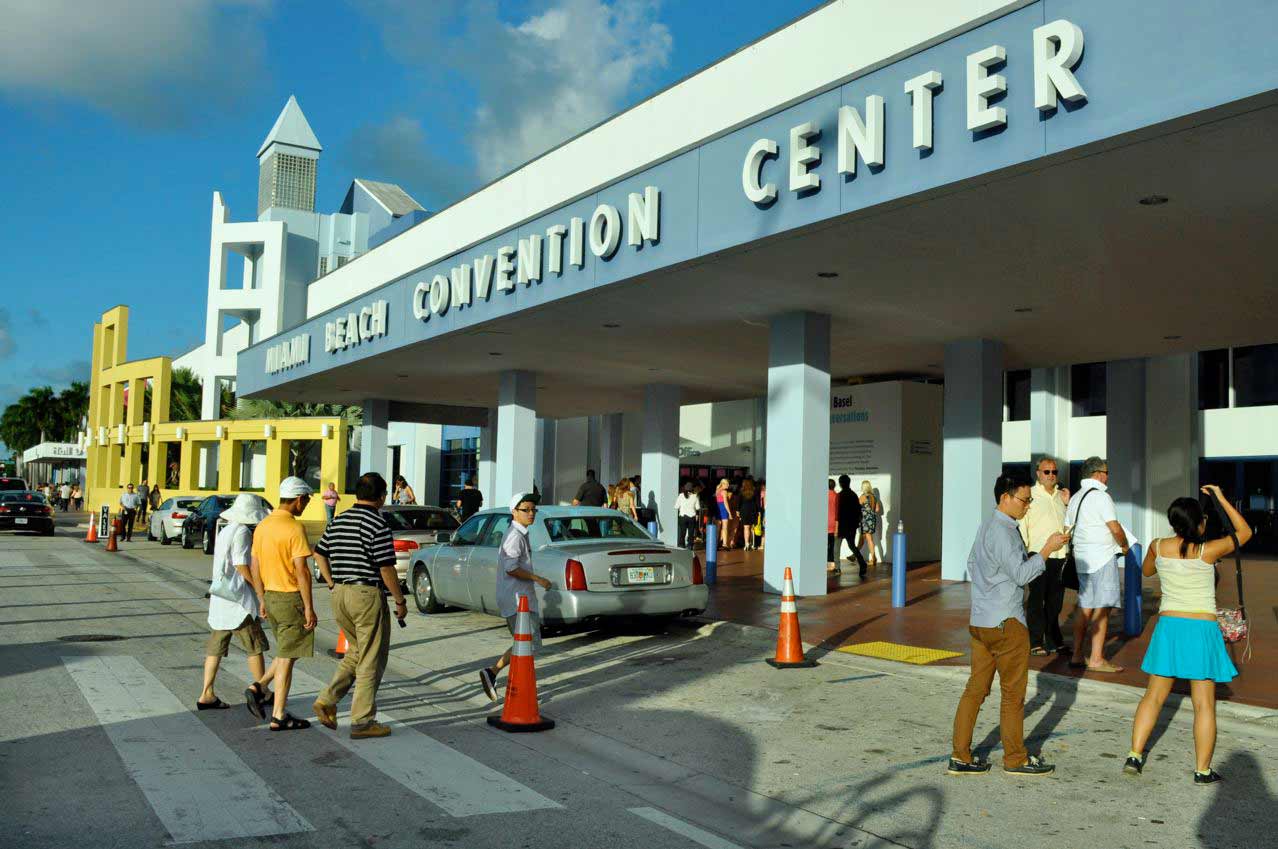 Miami Beach commissioners have approved a memorandum of intent between the city and Miami-Dade County that will help the county close a budget shortfall and help the city incentivize a convention center hotel.

The proposed change extends the former payment period by one year, balancing out in fiscal 2021-22 instead of 2020-21.

“As part of that discussion, Mayor Giménez and their staff asked if there was any way we could assist them potentially with their budget shortfall that they are facing this year and next year, and could there be a creative way where we could do that,” Mr. Morales said.

“I know immediately Mayor Levine and I began to think about, ‘Well, what could be of assistance to us in this process?’” Mr. Morales said.

Different funding concepts were included to incentivize the change in the payment schedule. One encompasses the development of a new convention center headquarters hotel, and states that the county will allocate up to $1.5 million yearly for 30 years from available convention development taxes for eligible convention center tax projects, to begin a year after completion of the hotel.

“The county has the belief – and I think that this commission, certainly a majority, believes – that a convention center headquarters hotel is important,” Mr. Morales said. In addition, commissioners agreed that the 1% resort tax collected from the hotel would also go toward convention center debt amortization.

Before approval, commissioners made clear that the deferral of funds is contingent upon the execution of all terms in the memorandum.

“If the county should change any one term of this agreement the entire deal is off the table,” said Commissioner Deede Weithorn. “This is a package in its entirety.”