Advertisement
The Newspaper for the Future of Miami
Connect with us:
Front Page » Top Stories » County gets only a third of planned slots take

County gets only a third of planned slots take 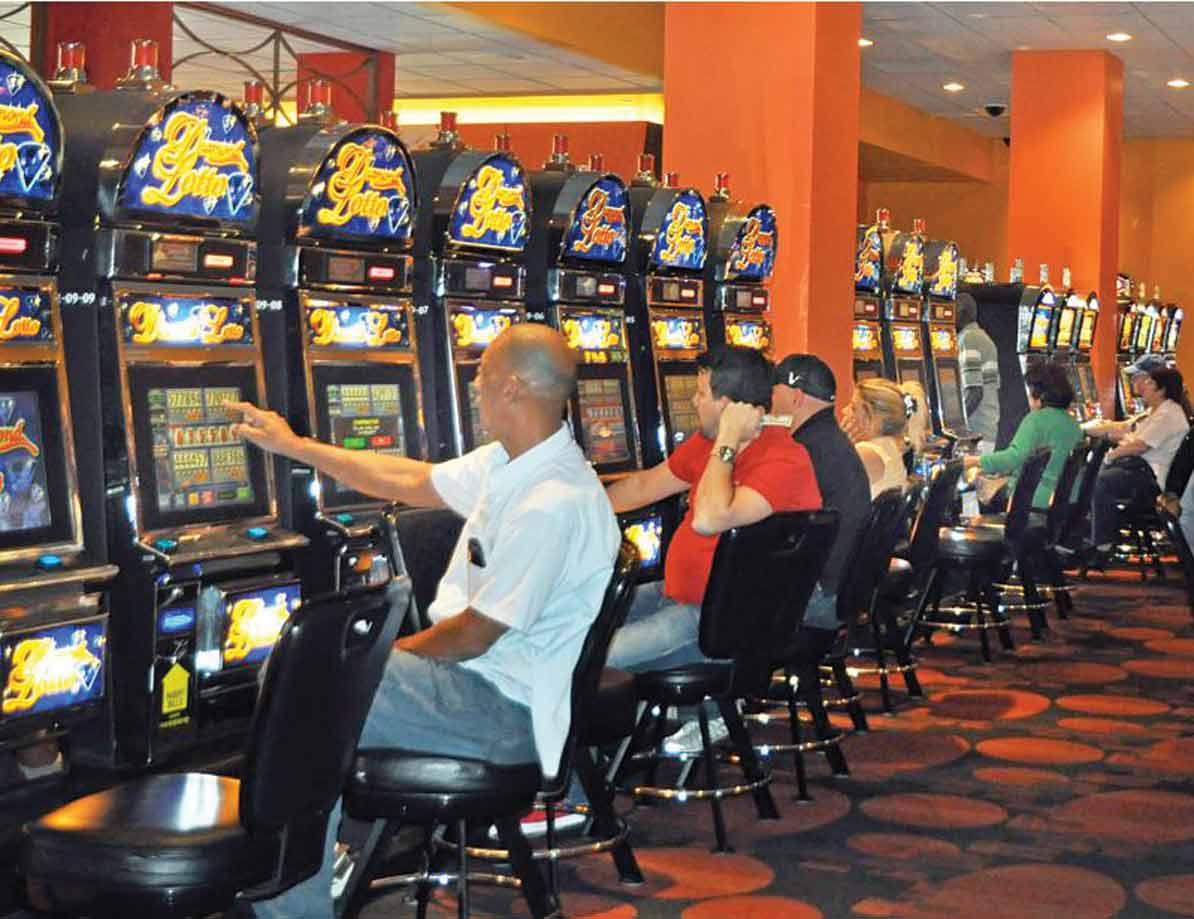 Miami-Dade County projects it will receive $3.2 million from pari-mutuel slot machine revenue in fiscal 2013-14, only about a third of what it had anticipated when slot machines were approved at the pari-mutuels, a study released last week shows.

The county originally estimated it would average $9.8 million a year from slot machines at what were then called Flagler Dog Track, Calder Race Course and Miami Jai-Alai Fronton, said Jennifer Moon, director of the county’s Office of Management and Budget.

That estimate was based on the assumption that a total of 8,400 machines would be placed at the pari-mutuels and that the anticipated daily take per machine would be $214, figures the facilities provided to the county.

“They didn’t put that many machines,” Ms. Moon said.

For the most part, Flagler Greyhound Track, 401 NW 38th Court, now called Magic City Casino, has been generating the highest slot machine revenue. Its projected 2013-14 average revenue per day per machine is $273.07 compared with $167.85 for Calder Casino & Race Course and $165.11 for Casino Miami Jai-Alai.

An agreement between the county and the pari-mutuels, drafted and approved in 2005, seeks to mitigate slot machines’ impact on the county through the slot machine revenue. Such impacts could be “increased development, traffic, and congestion and revenues were intended to mitigate costs of regional law enforcement, human services, and mass transit operations,” according to a memo from Mayor Carlos Gimenez to county commissioners.

“The argument was made that revenue going to slot machines would have otherwise been used for discretionary purchases,” according to the memo.

The agreement was drafted shortly after a state constitutional amendment allowed Miami-Dade and Broward voters to decide by referendum whether to allow slot machines at pari-mutuels, records show. While a referendum failed the first time in Miami-Dade, 63% of voters gave slot machines the green light in 2008.

Commissioner Bruno Barreiro called for the county study of slot machine revenue. He did not return a telephone call Tuesday.

“Because this is such an unstable source of revenue, we don’t project it to be used in the budget the year it’s earned,” she said. “It goes into a fund, and then the following year it’s budgeted.”