Advertisement
The Newspaper for the Future of Miami
Connect with us:
Front Page » Profile » Profile: Danny Alfonso 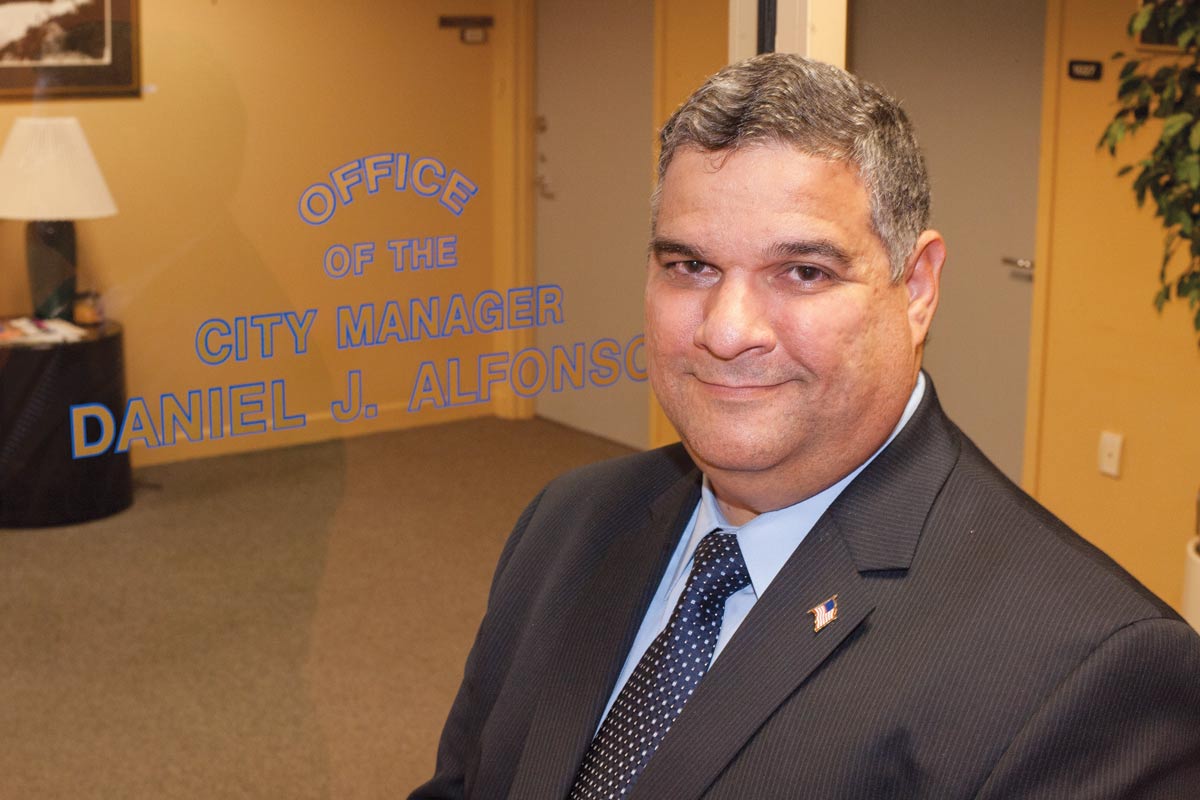 From Cuba to Miami to Germany to Saudi Arabia, Danny Alfonso, newly permanent city manager of Miami, has been around the world and back.

After 17½ years working for Miami-Dade County and a stint in the Army, he came to the City of Miami and has been sorting through the budget and the city’s finances ever since. Now, as city manager, he’s taking a more macro approach to the city he first came to as an 11-year-old from Cuba.