Advertisement
The Newspaper for the Future of Miami
Connect with us:
Front Page » Communities » Coral Gables a model of stability

Coral Gables a model of stability 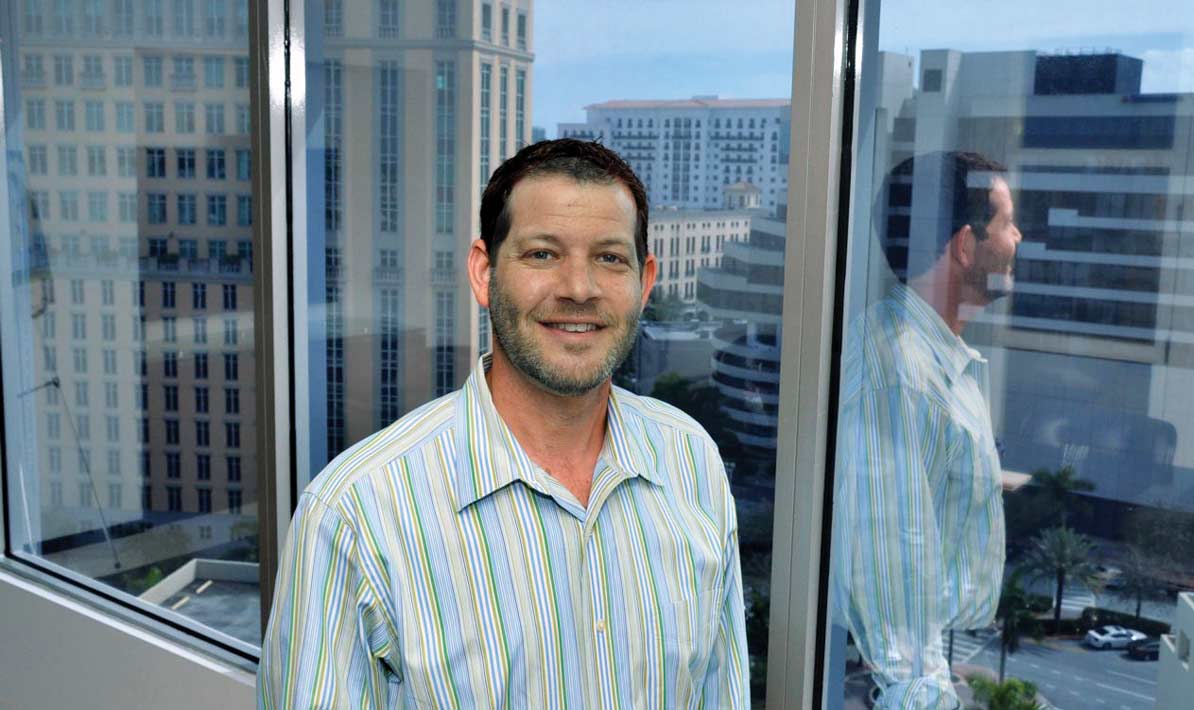 Coral Gables isn’t just home to great examples of historic Miami – it also houses one of the most stable office markets in the area. While it isn’t entirely immune to economic up- and downswings, the office market in Coral Gables tends to weather flip-flopping across the board.

Moving forward in 2014, local brokers expect the market to solidify and strengthen.

“Things are going well,” said Steven Hurwitz, principal at Continental Real Estate Cos. (CREC). “The market across the board, from both the broker community and the landlords, [feels that] the market continues to strengthen. Rates continue to level and are still growing.”

“The Gables market really is, and continues to be, one of the more stable markets in South Florida,” Mr. Hurwitz said.

Overall, the Coral Gables office market is an optimistic, small (2,000- to 2,500-square-foot) tenant market, Mr. Hurwitz said. “As our economy continues to diversify… with the amount of South American money and European money that has flowed here, there are other firms that are serving our clientele and diversifying our tenant base.”

A couple factors contribute to the strength of the Coral Gables office market, Mr. Hurwitz said. Institutional quality, diversity, amenities and accessibility are all important and positive characteristics.

Positioned against other office hotspots like Brickell, the area offers quicker commutes for employees who may live in south Miami-Dade, and a much cheaper fare to Miami International Airport, Mr. Hurwitz said.

Proximity to the airport is a big selling point for the area, said Danet Linares of Blanca Commercial Real Estate, which delivered the 396 Alhambra office space.

“It’s a classic building that was completed in June of 2012,” Ms. Linares said. “The best testimonial is the fact that within a year… the building reached 82% of its lease capacity. We’re currently 86% leased and expect to be at 90% soon,” she said.

One big tenant for Blanca Commercial Real Estate is HBO Latin American, which leased 70,000 square feet, Ms. Linares said. “They were in the Gables, but they had a much smaller footprint. They consolidated so many other offices in the region to Coral Gables. That’s a big testament to the [area],” she said.

Other tenants in the Gables include Barcadi, Del Monte and recently Hyatt, which moved its Latin American headquarters from Mexico to the Gables with a 4,000-square-foot lease, Ms. Linares said. International companies tend to favor the area because of proximity to the airport and executive housing, she said. When it comes to filling offices buildings, cutting down commute times can be as much of a selling point as trendy restaurants.

Which to Coral Gables’ benefit, Miracle Mile and its offshoots fulfill quite nicely.

“The Gables is also a foodie location with Swine, Sushi Samba, etc. It’s incredibly vibrant during the day and at night,” Ms. Linares said. A short commute is great, but for office workers, a range of delicious lunch (or happy hour) spots don’t hurt, either.