Advertisement
The Newspaper for the Future of Miami
Connect with us:
Front Page » Business & Finance » Zoo attraction closer to reality 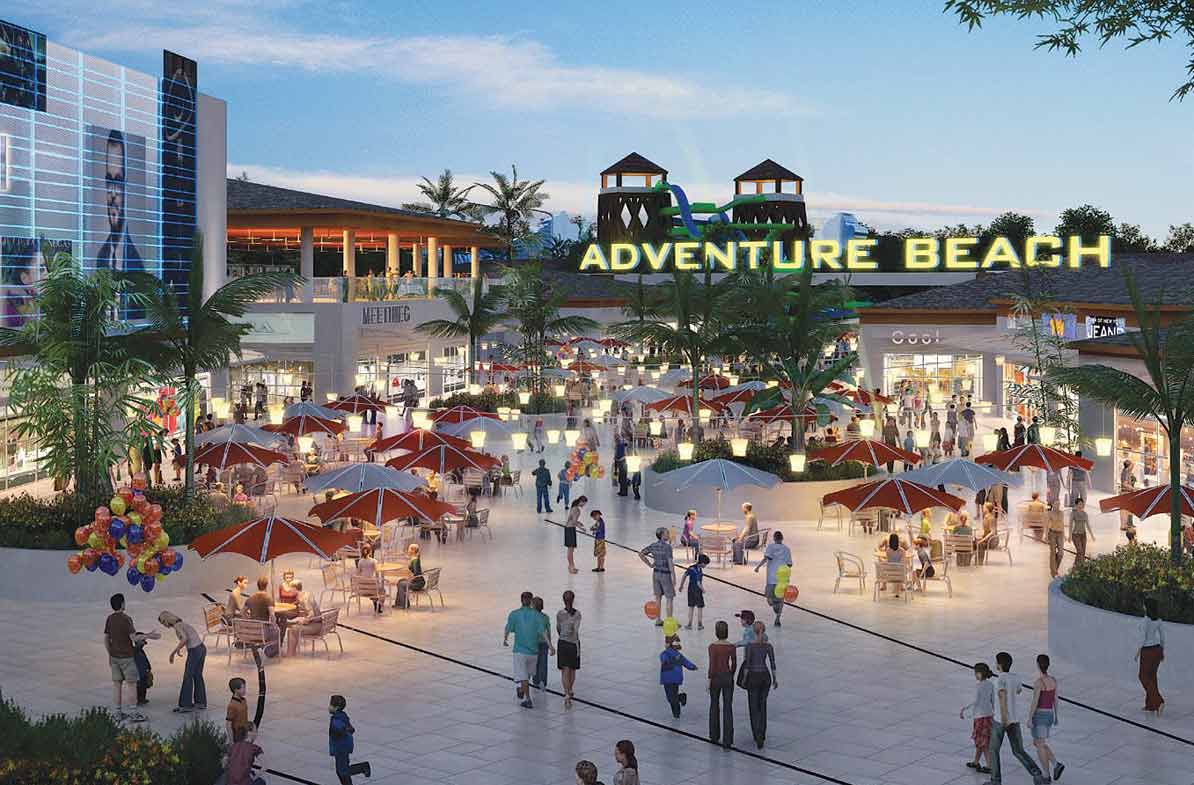 Negotiations to bring a theme park to the area around Zoo Miami are underway now that Miami-Dade County commissioners have struck down two competing bids in an effort to drive the process without the county’s own complicated rules slowing it down.

And for Commissioner Dennis Moss, in whose district the proposed park would lie, it has been a long time coming.

Commissioner Moss said he had been pushing for Miami’s version of Universal Studios ever since he was elected in 1993 – and now, after rejecting the two “complementing” bid proposals to turn the Zoo Miami area into an entertainment complex, he said negotiations to bring it to fruition can begin among all parties.

Instead of being competing bidders, he said, 20th Century Fox and a German developer of dinosaur parks can now negotiate together with the county administration to get things going.

Only two bidders made it through the process, he said, and they complement each other. Hence, the county decided, amid some controversy, to reject both proposals, waive the competitive bid process and negotiate with the two bidders to make one big park.

“The intent is to try to speed things up,” he said. “Negotiations will be a lot smoother and faster.”

Although he said there is no time frame, the goal is to get the negotiations done as soon as possible and bring it to the commission for approval.

The idea, according to Commissioner Moss, is to create an entertainment complex that would include the zoo, a theme park, dinosaur attraction, the Gold Coast Railroad Museum beside the zoo, the adjacent South Florida Military Museum and Veterans Memorial, and also have an area for hotels and retail on location.

Ideally, he said, it would be similar to Downtown Disney and Universal’s CityWalk, where all attractions would be linked together.

“That’s been the aim ever since,” he said. “I’ve been pushing this idea and working on this idea, and we find ourselves in the position where we have groups that have come forth to propose on the project.”

“Three years ago,” he added, the request for proposals came back with proposers that didn’t have the financial wherewithal to make it reality. The county, he said, backed out then but is taking a different approach this time as the county’s request has attracted what he said he considers top-rate entertainment companies: 20th Century Fox and Dinosaur Park Miami Corp.

“We are in a very good position now,” he said. “We just need to negotiate and go forward with construction to make this a reality.”

Negotiations, he said, might include a water park, the dinosaur attraction and some of the retail/hotels to be built in the first phase as the county works with the US Coast Guard to acquire necessary property to complete the project.

“We are poised right now to really create a tremendous attraction not only good for South-Dade but the entire Miami-Dade County area and the region,” he said. “We want people to stop here and spend a couple days at our attractions and spend a little money here… in addition to the other things they come to Miami-Dade County to experience.”

Still, the growing area already has transportation issues, for which he said the county’s transportation committee, the Miami-Dade Expressway Authority and the Metropolitan Planning Organization are already looking at possible solutions.

One idea being explored, he said, is to build an extension off the Florida Turnpike that would lead either right into the proposed park or right near it.

Plus, he said, the expressway authority is already working on its own project to build a ramp connector from the Don Shula Expressway to Southwest 128th Street.

In general, he said, he is and has been looking into ways to improve traffic to and from the growing area, as well as in the area itself.

“It is an element that will continue to be looked at,” he said.

Based on financial information from the two proposers presented at the last commission meeting, the combined impact of the overall project is likely to create more than 14,000 direct and indirect jobs during construction and add $500 million in construction wages.

Upon completion, that information says it should add 2,750 new fulltime jobs to the county.

The plan to develop Miami Wilds by 20th Century Fox was estimated to cost $930 million with a 2020 completion. The company expected to draw 2 million visitors yearly.

Dinosaur Park by Dinosaur Park Miami Corp., an affiliate of a German dinosaur park, was to cost $14.6 million and be finished in two years, luring 400,000-plus annual visitors.

“When built, it will be a fabulous edition to Miami-Dade County, because as big as we are we don’t have very many family attractions in this area,” Mr. Moss said.

“We had a chance with Disney and we told them to take a hike… and they took it right up to Orlando and you see what they’ve done with it. Now we have 20th Century Fox here, so we have to make sure we work with them to make it happen.”