Advertisement
The Newspaper for the Future of Miami
Connect with us:
Front Page » Arts & Culture » Culturally stimulating events on the menu

Culturally stimulating events on the menu 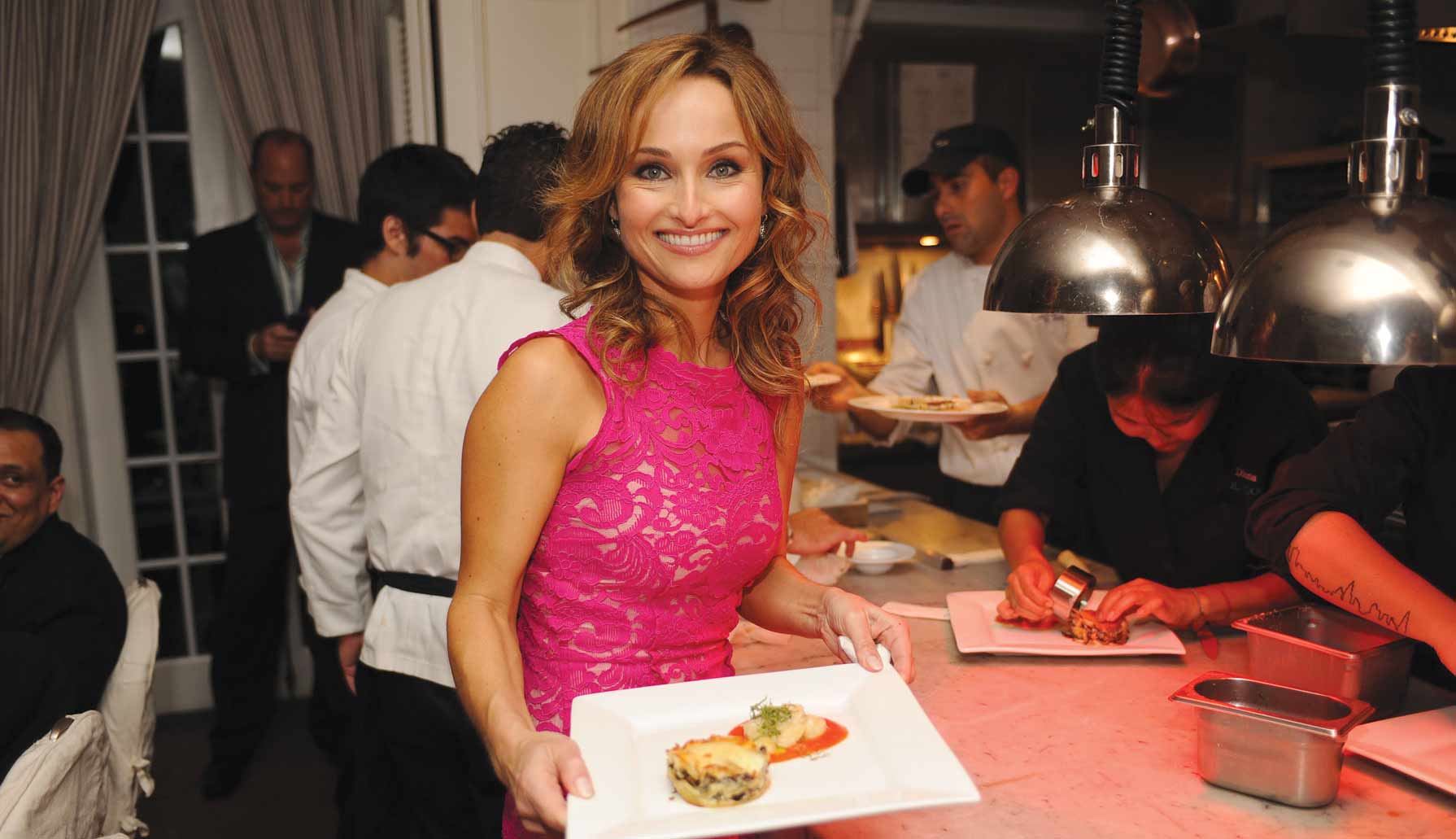 The winter and spring seasons in South Florida bring more than just cooler weather: they also usher in a variety of events ranging from musical theater to international boat shows.

With the holiday season finally coming to a close and Miami regaining some level of normality, what a better way to kick off the year than with a few culturally stimulating events. With so many to choose from, deciding on what to fill your already crowded schedule with can become a task of its own.

Here are some noteworthy happenings that the season has to offer.

“Once,” the eight-time Tony award-winning Broadway musical, comes to Miami as part of its national tour. The musical, a celebration of life and love, tells of an Irish musician and a Czech immigrant drawn together by shared love of music. The musical will run Feb. 4-9 at the Adrienne Arsht Center for the Performing Arts, 1300 Biscayne Blvd., Ziff Ballet Opera House, Miami. Details: (305) 949-6722 or www.arshtcenter.org.

The Coconut Grove Arts Festival, recently named one of the nation’s top five art fairs by America’s Best Art Fairs, will return for its 51st anniversary and feature more than 360 artists from across the globe. The nearly mile-long festival is comprised of fine arts, quality crafts, culinary arts as well as a variety of other vendors and live performances. The festival runs Feb. 15-17 on South Bayshore Drive, Coconut Grove. Details: www.cgaf.com.

A master of comedy and entertainment, once known for her comedic role in “Sister Act,” Whoopi Goldberg, makes a much-anticipated return to the stage in Miami. Intent on delivering a new, wickedly funny stand-up show, Ms. Goldberg promises an evening of laughter. The comedic set will be immediately followed by a Q&A session. The show is March 1 at the Adrienne Arsht Center for the Performing Arts, 1300 Biscayne Blvd., Knight Concert Hall, Miami. Details: (305) 949-6722 or www.arshtcenter.org.

Miami Dade College’s MDCulture presents the 31st annual Miami International Film Festival, with an array of films spanning from biographical cinematography to romantic comedies. The festival’s two non-competitive categories, Cinema 360° and Doc-You-Up, will include 42 films from 22 countries from across the globe. A full line-up is to be released Jan. 28. The festival runs March 7-16 with screenings and show times at several theaters. Details: www.miamifilmfestival.com.

JAZZ IN THE GARDENS

Miami Fashion Week will celebrate its 16th anniversary during its 2014 edition. The fashion week, dedicated to resort and pre-spring collections, will showcase some of the world’s leading fashion talent. Events will take place May 15-18, mainly at the Miami Beach Convention Center, 1901 Convention Center Dr., Miami Beach. Details: www.miamifashionweek.com.

The 20th South Florida Boat Show returns to Miami exhibiting hundreds of boats, varying from 8-foot inflatable’s to catamarans. The three-day annual event allows attendees the opportunity to compare makes and models, and catch up on the trends and accessories. The show will run May 30-June 1 at the Miami Beach Convention Center, 1901 Convention Center Dr., Miami Beach. Details: www.southflaboatshow.com.

As the season picks up and the event invites start pouring in, the city prepares for another eventful season of flavorful culture to make 2014 another unforgettable year.