Advertisement
The Newspaper for the Future of Miami
Connect with us:
Front Page » Real Estate » Brickell building boom surprised everyone 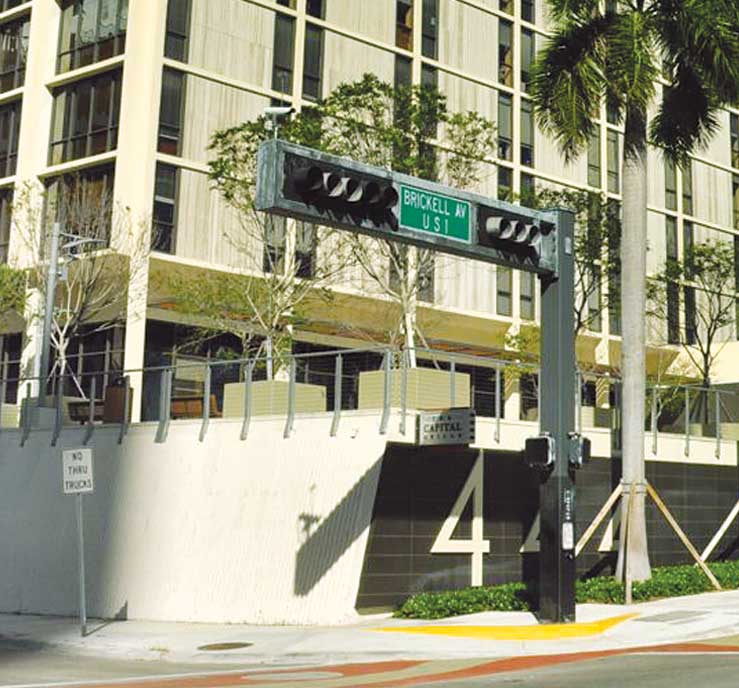 Brickell’s development business is back, and it’s booming. Whereas last decade saw empty condo towers standing tall as skeletal reminders of a recession past, 2013 saw the continued construction of the Brickell CityCentre, a $1.05 billion mixed-use development backed by Hong Kong-based Swire properties, as well as the sale and groundbreaking on numerous other projects from developers like Related Group and Rilea Group.

In a show of developer camaraderie, Mr. Ojeda credits Related Group’s MyBrickell 28-story condominium tower, with 192 units at 75 SE Sixth St. as leading the way into a new era of Brickell-area development.

“New projects have started this year. It was MyBrickell that started it. It came out with an attractive finish and it opened the doors for everyone else,” Mr. Ojeda said. MyBrickell’s success withstanding a recession is in part to do its attachment to 500 Brickell, which meant that Related didn’t need to construct additional parking, he said.

It’s that shiny veneer of MyBrickell, that high-quality finish that is rippling across the area. Mr. Ojeda said condo projects moving forward will be replicating the great finishing details of MyBrickell.

Looking forward, however, this boom in construction not just in Brickell but across Miami may be hampered by construction costs.

It’s not just the quality of the buildings that are going up, but the standards of the developers themselves that point toward a positive future for Brickell.

“It’s good foreshadowing that the people who are building right now are the people that were able to withstand the recession, Jorge Perez, Craig Robins, my father, big developers,” Mr. Ojeda said.

For buyers looking closer to Mary Brickell Village, the 34-story condo tower NINE at Mary Brickell at 999 SW First Ave. opened its sales center this year, a project backed by Lynd and the Starwood Capital Group.