Advertisement
The Newspaper for the Future of Miami
Connect with us:
Front Page » Transportation » 150 more red light camera sites coming 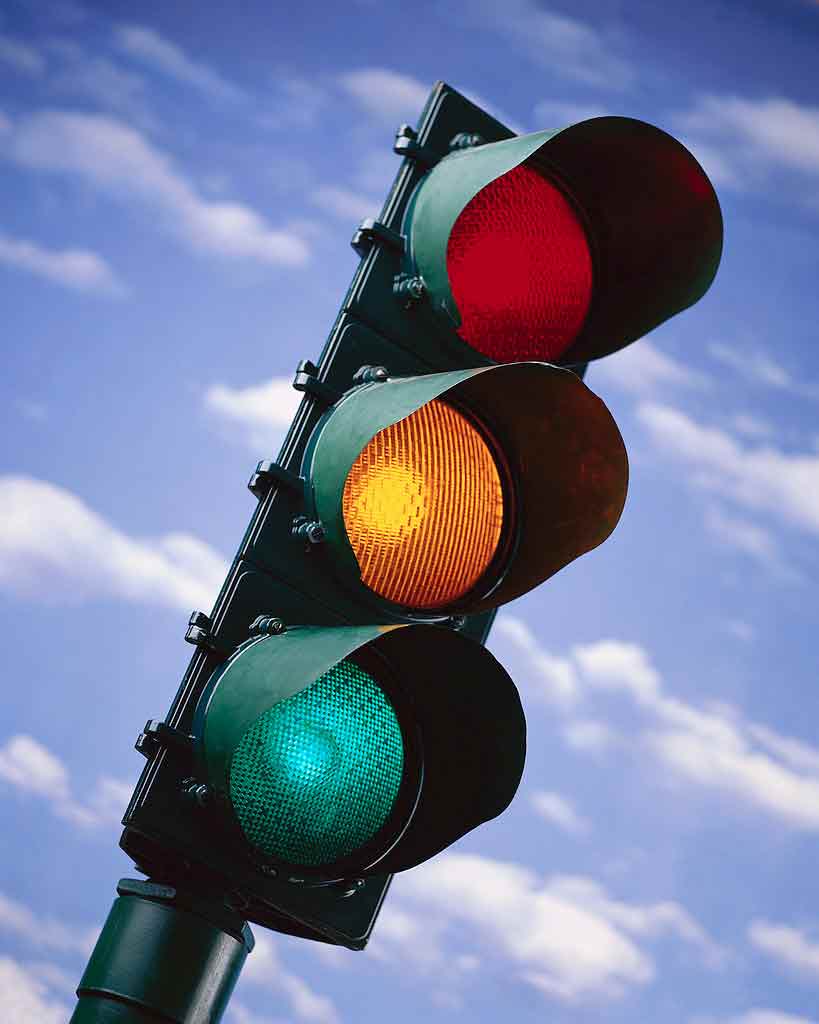 Miami-Dade is moving forward with its plan to install red-light cameras in at least 150 intersections.

The county’s attorneys are reviewing a draft of what will be a formal solicitation for vendors who would install the cameras and manage the system, says Miriam Singer, assistant director of procurement management services in the Internal Services Department.

The latest draft for the Red Light Camera Program states that the county has experienced a growing problem with drivers failing to stop for red lights.

“This trend is not unique to the county as the problem has increased throughout the state of Florida and nationally,” the draft says. “Florida has been ranked as one of the most dangerous states for drivers, with Miami-Dade County having the largest volume of traffic accidents. In 2004, the Florida Highway Patrol reported that running red lights led to approximately 8,900 accidents, 115 deaths, more than 10,000 injuries and $77 million in property damages.”

Cameras are to be placed at arterial intersections designated by the county where data have shown a high-level of violations or a frequency of right-angle collisions probably caused by running of red traffic signals, according to the draft.

It states that the program will be arranged in phases, with the initial implementation phase of 50 intersections. Additional intersections will be added, via Notice to Proceed, to a total of 150 intersections, the draft says, though the county reserves the option to add 50 more.

The scope of work specifies that the selected proposer will be responsible for furnishing all equipment, materials, personnel, management, office space, hardware, software, system power and any other requirement to operate the program in accordance with the requirements of the request for proposals and sate law.

The Red Light Camera Program also asks the selected vendor to provide such services as a 60-day public awareness educational program and working with the county departments that interface with the program.

According to the draft, only warnings will be mailed to those who commit red-light infractions during the public awareness period.

“Upon completion of the 60-day period, notices of violations or citations will be issued and violators will be subject to the fine under Florida Statutes,” it states, which dictates this type of violation calls for a $158 fine.

The county asks the selected proposer to include payments methods such as check, Internet based through the use of bank accounts and credit cards, Paypal or similar methods, and payment by phone using a credit or debit card.

The draft specifies that the Red Light Program must come at no cost for Miami-Dade and that it is to bring revenue to the county.

Proposers answering the request for proposals are to put forward a monthly fee per camera that the county would pay, subject to prior negotiations. Each camera is to have a separate accounting for revenue generating and fee purposes on a monthly basis, the draft states, and all costs associated with each camera would be covered by the chosen company, as well as any income not met by the camera during that period.

The fee the county would pay to the selected proposer each month would be 40% of the total revenue generated by the program at the most.

The draft also addresses the fee the county would charge a red-light camera violator who requested a hearing. The state legislation allows for local governments to charge up to $250 to cover the cost of providing it. Miami-Dade is proposing a $150 charge.

Just this year the Florida Legislature gave municipalities the option of providing a local hearing for violators. The ordinance to create it in the county is on the Dec. 3 county commission agenda.