Advertisement
The Newspaper for the Future of Miami
Connect with us:
Front Page » Profile » Profile: Carol Coletta 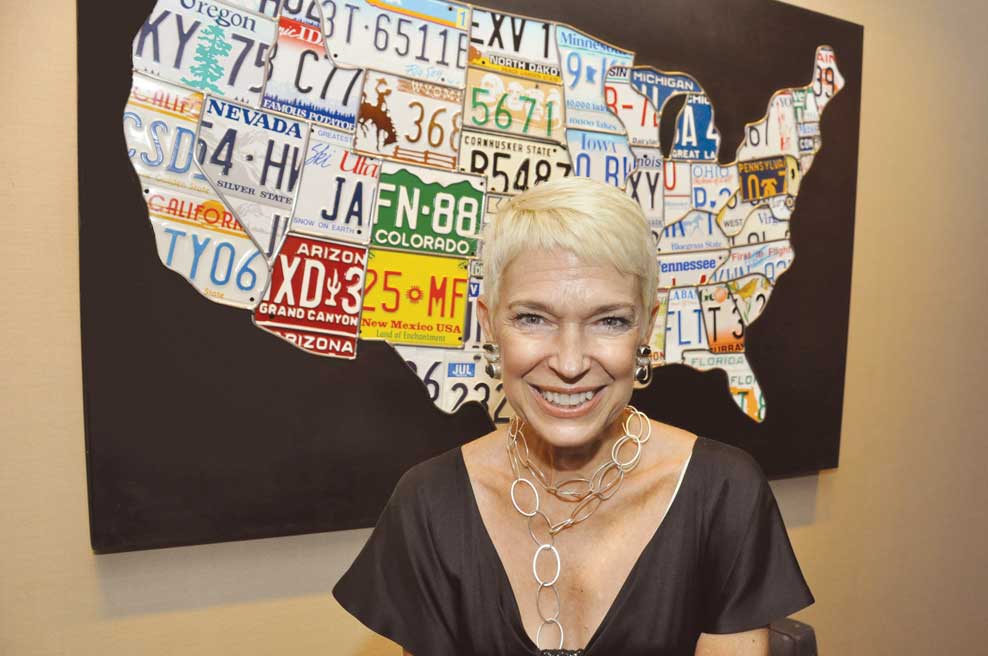 Carol Coletta’s zeal for cities is contagious. An expert on the development of cities, she joined the Knight Foundation in May as vice president of community and national initiatives.

Originally from Memphis, she has also lived in Chicago while heading CEOs for Cities. But she has a soft spot for Miami, praises its worldly character and brings to the table issues that would need work, such as centralizing jobs, working on a more robust transit system and climate change awareness.

Vanessa Zambrano interviewed Ms. Coletta in her office in Miami.