Advertisement
The Newspaper for the Future of Miami
Connect with us:
Front Page » Business & Finance » Attractions’ attendance soars 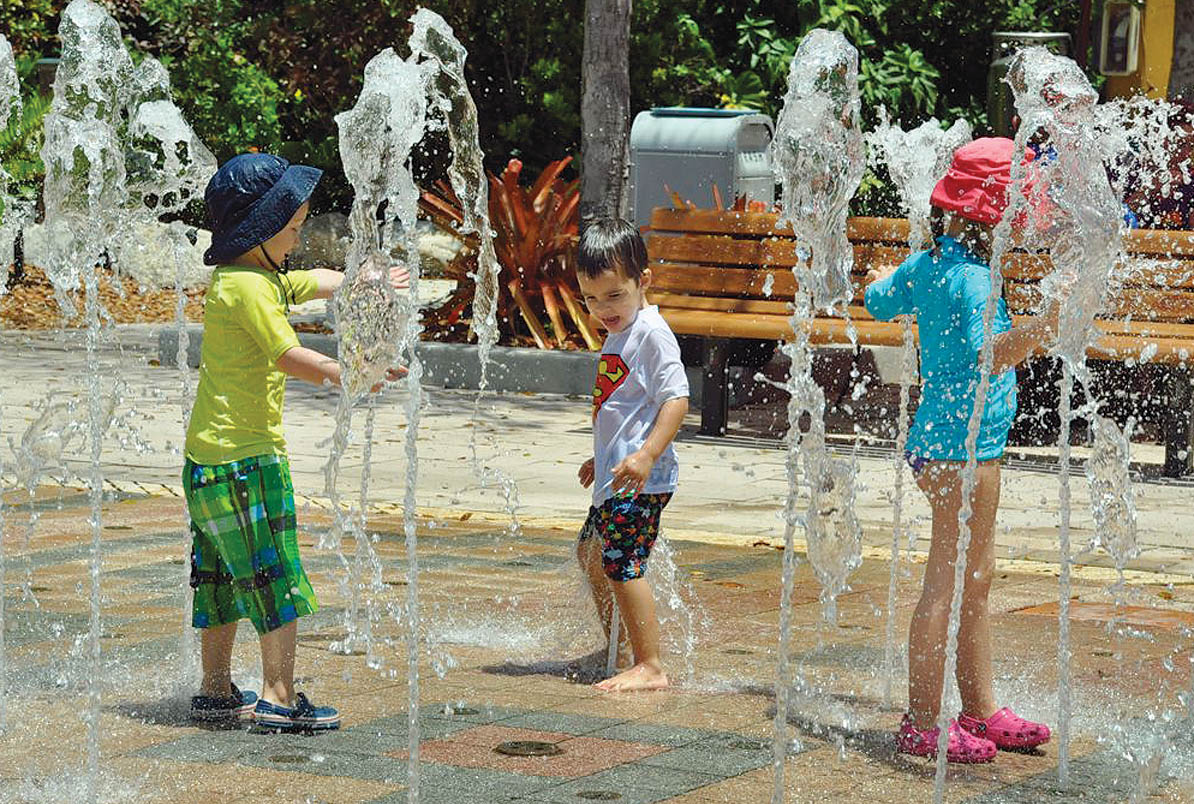 Local wildlife attraction summer attendance numbers continue to increase year on year, changing what was once described as a slow season into possibly one of the best seasons of the year.

President and General Manager of Miami Seaquarium Andrew Hertz said the fiscal year was a “nice bounce back” from where it had been with the economy.

“We run July to June, and I can tell you we finished our fiscal year last year up 9.5% year over year, so it was a fantastic year,” Mr. Hertz told Miami Today.

The increase in attendance came from both local and tourists, he said.

“Summer is just a great mix of everything and a very diverse season for us.”

Among attractions that were popular this year, Mr. Hertz added, was the summer camp, which recorded one of the best years to date.

“One of the things that happen is that you have families that own second homes here in Miami from wherever they are from in South America, and they’ll come and stay in Miami for a month or two and send their kids to our summer camp,” he said.

Cindy Castelblanco, director of marketing and integrated communication for the Zoological Society of Florida/Zoo Miami, said Zoo Miami also had an increase in visitor numbers that almost reached the 1 million visitor mark.

“We did really well with our summer attendance. We had a 6% increase over June through August attendance last year,” Ms. Castelblanco said.

Last year, Zoo Miami had over 800,000 visitors, she said, showing a constant increase every year.

As the park heads into the fall season, she said, Jungle Island is focusing on providing new events.

“By the end of September we will be offering Florida resident admission for just $15 and we are planning for our annual Spooktacular and are also looking to deck out the park for the holidays in a way that’s never been done before.”

The increases in attendance numbers this year can be attributed to an upward trajectory as far as tourism, according to Mr. Hertz.

“We just had two straight years of year-over-year records,” he said.

“Last year, 91.4 million visitors to the state of Florida, which is the most we’ve ever had in a year. The tourism industry is doing really well.”

Aside from strong tourism, Ms. Casteblanco attributes Zoo Miami’s success to a growing $5 a day program, which takes place over Independence Day weekend.

“We had over 60,000 people visit the zoo, where normally that wouldn’t be anywhere near that number because it is usually a slower season,” she said.

“But we no longer feel that we have a slow season because these $5 days have attracted so many people because it makes the zoo so accessible to the community.”

Moreover, discounts and deals found online are an effective way to draw more visitors during the slow seasons.

“Our Grupon deal sold over 34,000 packages at 50% off the regular price. That boosted our numbers in the summer, which years ago was our slow season,” Ms. Castelblanco said.

“Then our summer savings pass, which works in conjunction with other parks, also always helps us out during the summer.”

Over 5,300 summer savings passes were sold this year, Ms. Castelblanco said. The pass allows people to visit the zoo and other parks as many times as they want from May to September.

“If people are in an industry where they can welcome tourists to their businesses, that is lucrative for them and for Florida,” Mr. Hertz said.

According to the numbers, he said, 23% of sales tax collected in Florida came from tourists.