Advertisement
The Newspaper for the Future of Miami
Connect with us:
Front Page » Profile » Profile: Mayi de la Vega 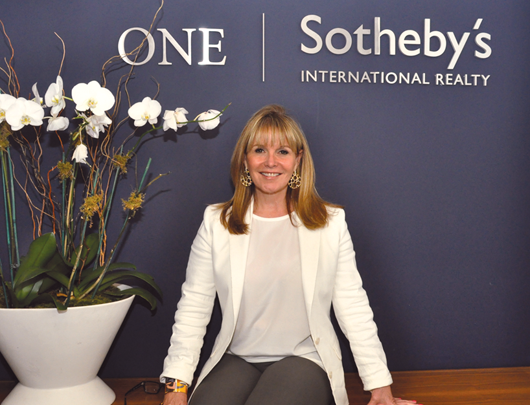 Mayi de la Vega was born in Cuba but has lived in South Florida since such a young age that she considers Miami her home.

An entrepreneur from the start, with her father she co-founded Intercontinental Metals, a distribution company that sold aluminum sheet and plate to the aerospace industry. They sold the business in 1992 and she stayed on board with the new owners until she decided to pursue a career in real estate.

Now the company is looking at development, while keeping its luxury sales focus.