Advertisement
The Newspaper for the Future of Miami
Connect with us:
Front Page » Arts & Culture » 20th Century Fox vision of Miami attraction 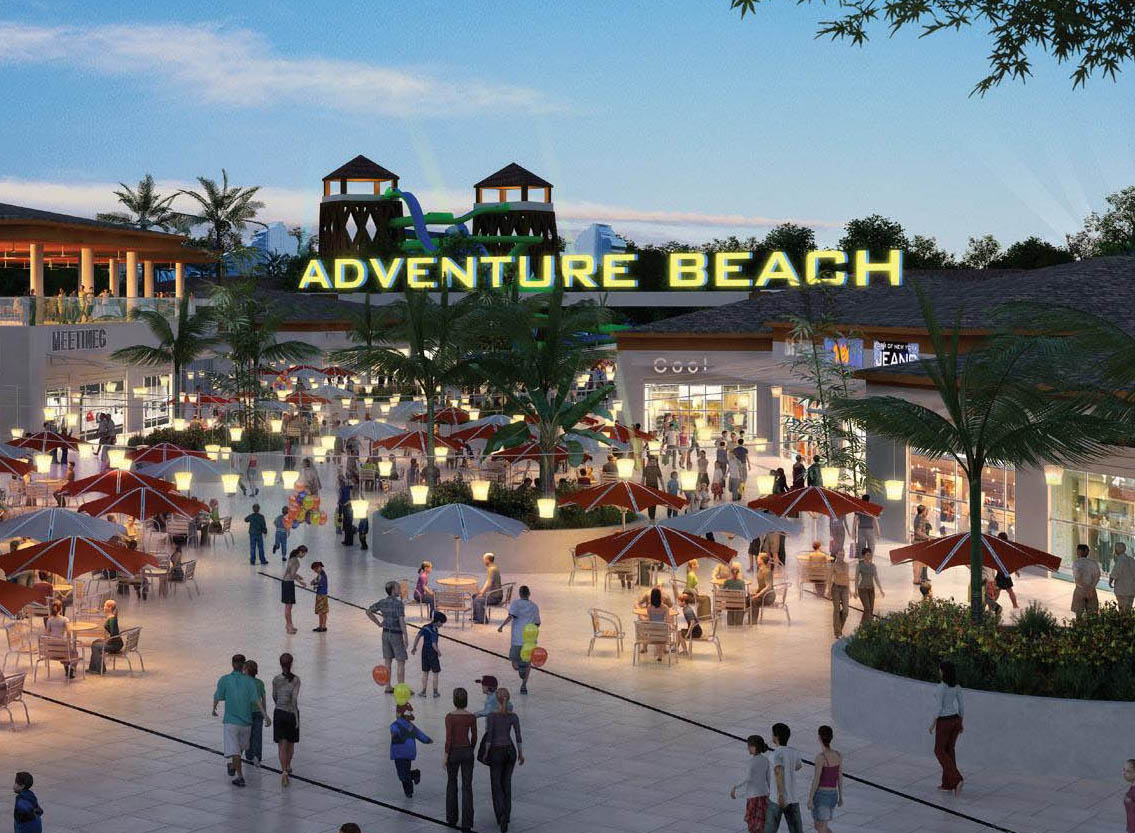 Miami-Dade County has scheduled meetings with two companies, Dinosaur Park Miami Corp. and Miami Wilds LLC, that submitted proposals last month to develop an entertainment complex area at Zoo Miami. One proposal was presented to the county Monday, and the other company has also been invited to conduct an oral presentation to the county’s review committee.

Miami Today previously reported that both Dinosaur Park Miami Corp. and Miami Wilds LLC submitted proposals in response to a 2012 county request. Both were invited to make oral presentations. After those presentations the county’s review committee is to discuss any additional questions with the proposers and then recommend one of the two proposals to Mayor Carlos Gimenez.

Each proposal offers a unique experience to develop and attract visitors to what the county hopes will become a Zoo Miami Entertainment Complex, akin to the likes of theme parks like Orlando’s Universal Studios.

Dinosaur Park Miami Corp. proposed an “open air museum” with life-size reconstructions of dinosaurs and other animals that “will feature and track the evolution of vertebrate animals through geological time,” according to the proposal. The park would include interactive activities, such as exhibits with games and puzzles, and sand pits with “fossils” for children to discover.

The exhibits would be built on approximately 25 acres of the zoo’s total entertainment area. The total cost of development would be $14.6 million, according to the proposal. The park is estimated to take two years to complete once development began.

Proposed plans for the park estimate more than $10 million revenue annually with 400,000-plus visitors.

Dinosaur Park Miami Corp. was founded in April 2013 as a subsidiary of Dinosaur-Park International, based in Germany, which operates the Dinosaur Open Air Museum in Munchehagen, Germany, and Bernd Wolter Design, the company that produces reconstructions of prehistoric animals.

20th Century Fox proposed the larger Miami Wilds theme park for the area, featuring an adventure park with rides and attractions based on blockbuster movies such as the animated films Rio and Ice Age, a water park with wave pools and a lazy river, and use of the areas surrounding the parks for a hotel and conference center, music theater and retail shops.

Costs to develop Miami Wilds are estimated at $930 million, with the adventure park the most costly aspect of the plan, at an estimated $425 million alone. Miami Wilds would take longer to complete. Proposed forecasts set final completion of the entire complex for 2020 – five years after the Dinosaur Park would be finished.

In its proposal, 20th Century Fox predicts more than 2 million visitors to Miami Wilds annually starting in 2020, with more than $45 million in revenue from the adventure park and more than $15 million generated from the water park. Miami Wilds also predicts an economic benefit of at least 8,000 construction jobs added during the project’s development and more than 2,000 on-going jobs to operate the park.

These proposals are the result of more than ten years of effort by Miami-Dade County to develop the area around Zoo Miami, which Miami Today previously reported can include more than 100 acres within the zoo and 279 acres within the adjacent US Coast Guard base.

Commissioner Dennis Moss raised the development idea in the 1990s after Hurricane Andrew devastated the area around the former Metro Zoo. The county has been through this process before, but previous proposals never moved forward.

The review can take a few months before a recommendation is made, according to Parks Department Information Officer Laura Phillips.

No representatives of either Dinosaur Park Miami Corp. or Miami Wilds LLC were available for comment.

One Response to 20th Century Fox vision of Miami attraction