Advertisement
The Newspaper for the Future of Miami
Connect with us:
Front Page » Breaking News » University of Miami to Begin Phase 2 Zika Vaccine Trial 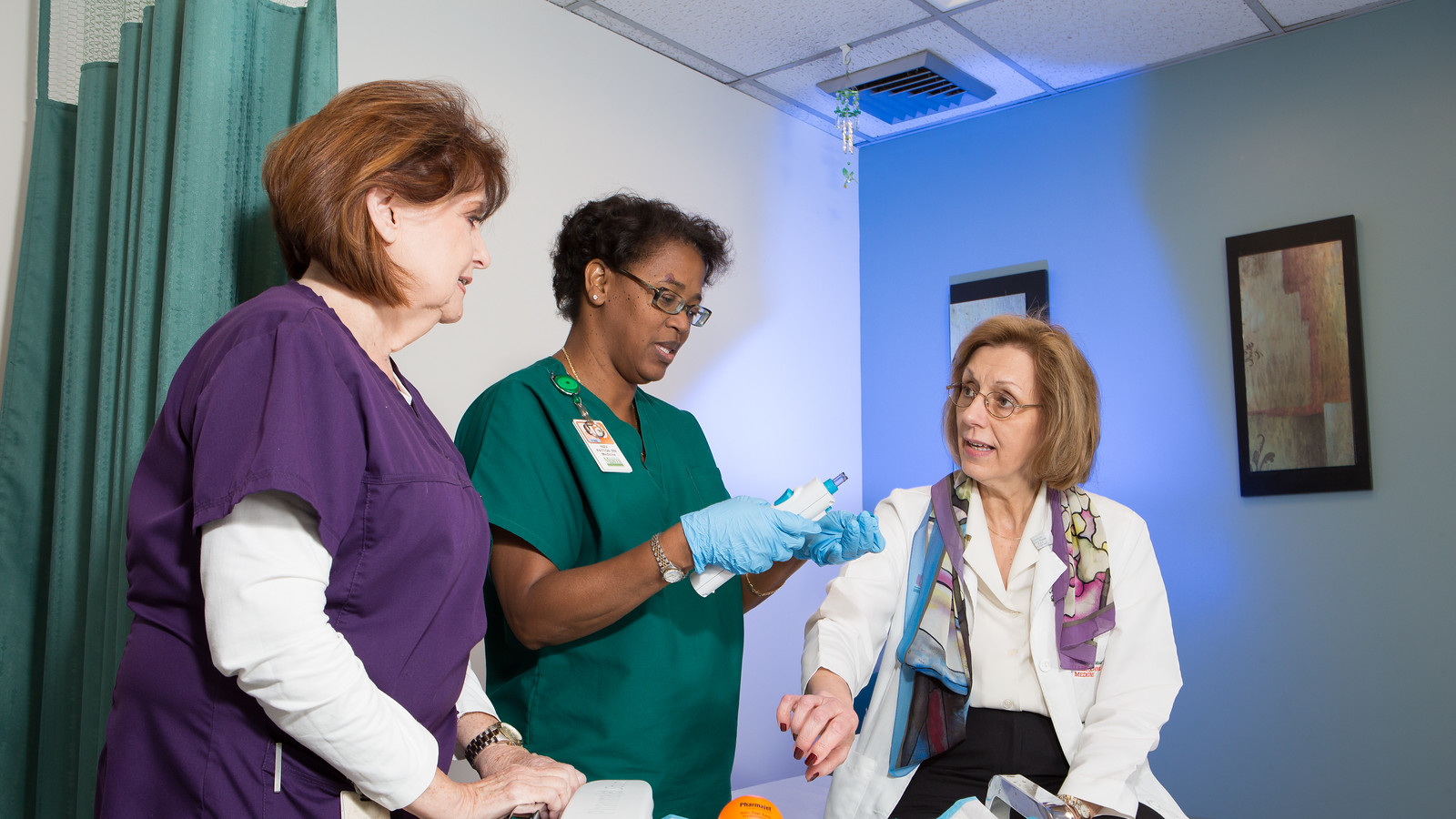 The University of Miami Miller School of Medicine will soon begin one of the nation’s first full-scale Zika vaccine clinical trials testing the National Institutes of Health’s experimental DNA-based vaccine. As Miami-Dade County has been ground zero for the Zika virus outbreak in the US, testing the vaccine in an endemic region is critical to help determine the vaccine’s safety, effective dosage and whether it can effectively prevent disease caused by Zika infection.

The Miami arm of the study will be led by Margaret Fischl, a UM infectious disease physician and scientist with the University of Miami Health System and Miller School.
“The vaccine is really important in Miami because we saw the nation’s first cases of locally-acquired Zika, which needed a more immediate response,” said Dr. Fischl. “A Zika vaccine was an important effort to respond to the Zika outbreak.”

Researchers will initially recruit individuals from Miami-Dade County, who will be given the vaccine in varying dosages to test safety.