Advertisement
The Newspaper for the Future of Miami
Connect with us:
Front Page » Breaking News » Talks in works to double Wolfsonian exhibit area 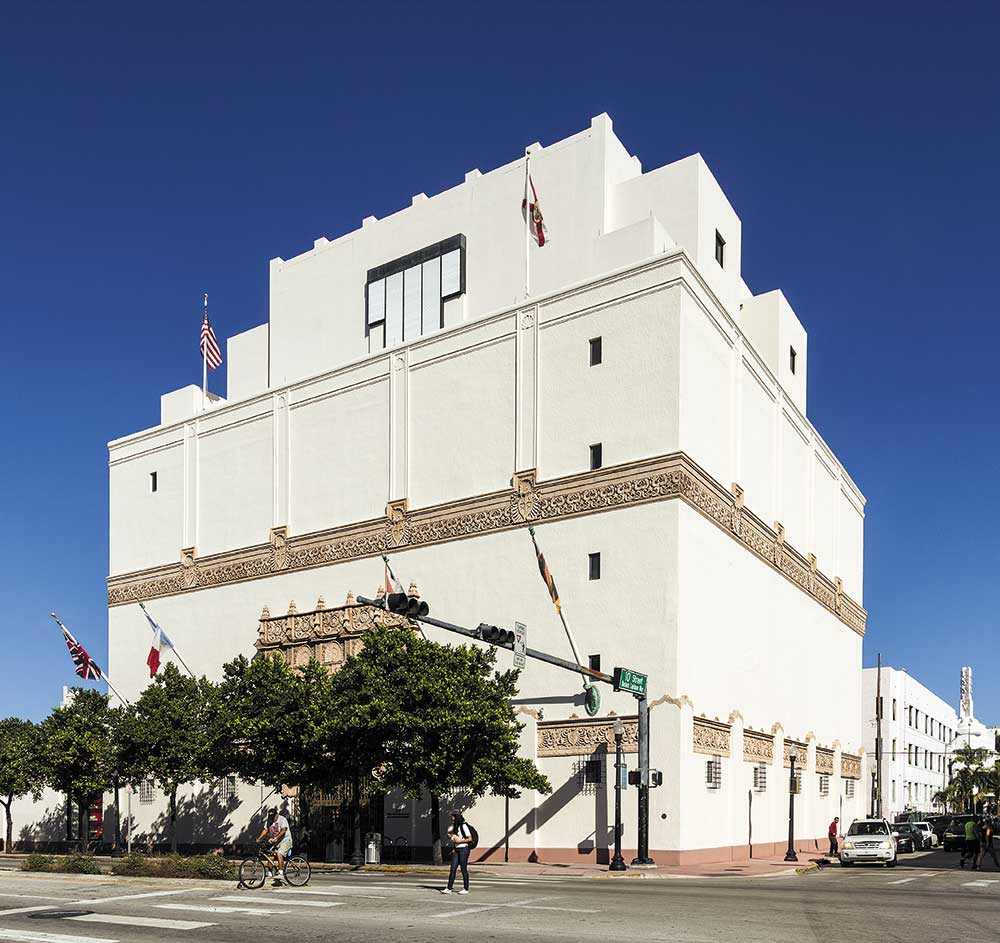 Discussions about an expansion that would more than double public exhibition space at the Wolfsonian-FIU are underway, says Tim Rodgers, director of the museum, library and research facility since July 2015.
The county granted the Wolfsonian-FIU $10 million in bond money to increase public access to the collection in 2004 as part of a $2.9 billion general obligation bonds program funding more than 300 projects over 15 years. The $10 million allocated to the museum, Mr. Rodgers says, will be raised through a bond issue once final plans are approved… To read the full story click here