Advertisement
The Newspaper for the Future of Miami
Connect with us:
Front Page » Breaking News » Miami seeks funds to rebuild seawalls where cross-bay ferry will dock 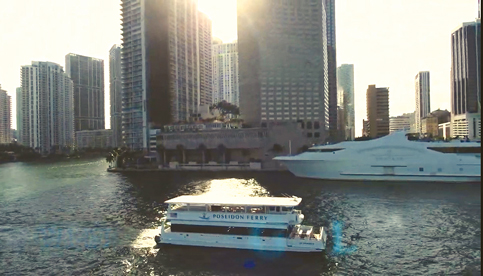 Miami city commissioners will consider applying for $1.25 million in grant funds to rebuild the existing seawall at the city-owned riverfront James L. Knight Center to current standards and obtain a marine operating permit for two slips alongside it.

According to John Heffernan, deputy director of the city’s Office of Communications, the two slips alongside the seawall will be for transient boaters’ non-exclusive use. He said that although the new cross-bay Poseidon Ferry will be using one of the slips for the city’s ferry terminus, the ferry will also have non-exclusive use of this slip.