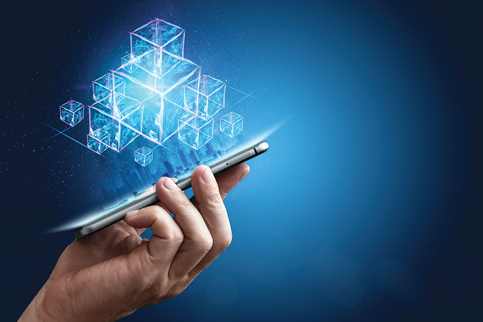 The Miami-Dade Cryptocurrency Task Force has not convened since its creation in April and the appointment of seven of its 13 members in July by a resolution unanimously adopted by county commissioners.

The total group is to be selected by commissioners, each nominating one person. The task force’s responsibility is to explore the feasibility of receiving cryptocurrency and other digital monetary forms as an acceptable method of payment county-wide for taxes, fees, and services.

Commissioner Danielle Cohen Higgins, sponsor of the resolution, told Miami Today that the appointed members have not gathered for their first meeting yet and commissioners have not filled the six remaining vacancies.

“I don’t know what is holding up my colleagues in making their appointment,” she said. “But I’m sure they’re getting around to it.”

Ms. Cohen Higgins said she has received “a flood of requests” to join the task force. “So, there’s certainly an interest in serving on this board.”

August is the recess month in the county; thus, no further actions would occur at least until September.

“We are hoping as far as timeline to have the first meeting convened when we return in early September,” Commissioner Cohen Higgins said. “And I’m hopeful that by that time, the balance of my colleagues will make their appointments to this task force.”

With seven members already selected, there is a quorum to hold the first meeting.

“I believe that it will be up to the task force if they want to meet…. I believe that there are some administrative ends that need to be tied up, and that’s why we’re aiming for early September,” she said.

Six months after the first meeting the task force is to present recommendations to the county based on its findings by reviewing and analyzing efforts undertaken by other local, state or national governments relating to cryptocurrencies.

Similar task forces have been created at a state and local level. In 2019, the Florida Legislature established the Florida Blockchain Task Force to study how state, county and municipal governments can benefit from blockchain payments.

Also, the City of Miami enacted a resolution in February to initiate a study to determine the possibility of “allowing its employees to choose to receive all or a portion of their compensation in bitcoin.” Moreover, the study seeks to find options to create a process for the city to receive payments in bitcoin and even to explore if the city could make limited investment of its funds in bitcoin.