Advertisement
The Newspaper for the Future of Miami
Connect with us:
Front Page » Top Stories » Miami-Dade emergency task force still has yet to meet

Miami-Dade emergency task force still has yet to meet 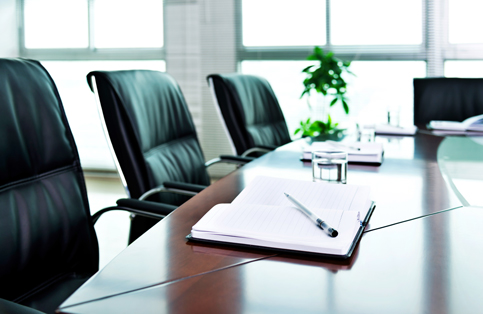 Vacancies on a task force to help pull Miami-Dade out of economic peril unofficially shrank from eight members to four since last week, according to county records and some responsible for appointments.

Commissioners April 7 approved the item, which required appointments to the “forum of various entities and organizations with ties to the hospitality, tourism and small business communities” by May 1.

As of May 12, all three chambers, the Miami Association of Realtors and commissioners Esteban Bovo Jr., Dennis Moss, Jose “Pepe” Diaz and Javier Souto had yet to make appointments, Clerk of the Board records showed.

One week later, those vacancies officially dropped by one. Mr. Diaz’s appointment of Dolphin Mall Manager Pete Marrero now appears on the rolls.

New appointments not yet reflected in the rolls include Hialeah Councilman Jesus Tundidor, named by Mr. Bovo; Jennifer Wollmann, chairwoman-elect of the Miami Association of Realtors; and Eric Knowles, Miami-Dade Chamber president.

Were that an issue, it could be compounded by the existence of several other task forces with the same goal, including some launched by Mayor Carlos Giménez and one by Mr. Bovo focused solely on his district.

Mr. Knowles told Miami Today he’s had virtual meetings “every day at 4 p.m.” to discuss economic recovery strategies and that “the mayor has been the point person.”

“The task force has been going on for a while,” he said. “I’ve been on probably 80% to 90% of the calls across the board on hotels, restaurants, manufacturing, business, small businesses, etcetera.”

After reviewing Mr. Martinez’s resolution and county clerk records Monday, he said of making an appointment, “I’ll get on it today.”

Mr. Moss and Mr. Souto’s offices did not answer numerous requests for comment, nor did the Greater Miami and Miami Beach chambers.

Upon lifting of the local state of emergency, the mayor will have 15 days to appoint a non-voting county employee to staff, advise and assist the task force.