Advertisement
The Newspaper for the Future of Miami
Connect with us:
Front Page » Top Stories » After month, Miami-Dade emergency task force still a third vacant

Written by Jesse Scheckner on May 12, 2020
Advertisement 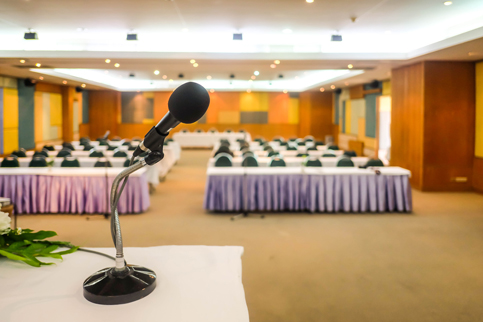 More than a month has passed since Miami-Dade lawmakers signed off on creating a task force to help lead the county out of economic peril. But according to county records, more than a third of appointments to the advisory group have yet be made.

County commissioners April 7 approved Joe Martinez’s resolution to create the Covid-19 Economic Recovery Task Force, described in an accompanying memo as a “forum of various entities and organizations with ties to the hospitality, tourism and small business communities.”

As of May 12, eight vacancies remain. None of the chambers of commerce has made an appointment, nor have the Miami Association of Realtors or commissioners Esteban Bovo Jr., Jose “Pepe” Diaz, Dennis Moss and Javier Souto, according to the clerk of the commission.

Ana Bustamante, Mr. Martinez’s chief of staff, said her office had seen “a few nominations as of last week” but deferred to the clerk on an official tally.

Per the authorizing item’s language, the unpaid task force members should – but were not required to – have backgrounds in “economics, business administration, tourism, hospitality or a similar field.”

Their duties included reviewing materials related to the economic effects of Covid-19, hearing “presentations and comments from relevant stakeholders and members of the public” and producing a report with information and recommendations on resources, communication methods and actions that could aid in the county’s economic recovery.

When it passed, Mr. Martinez’s item received sweeping approval across the dais, including co-sponsorship by Mr. Bovo, Mr. Moss, Sally Heyman and Eileen Higgins, who recommended that the group include representatives from manufacturing and healthcare.

Upon lifting of the local state of emergency, Mayor Carlos Giménez will have 15 days to appoint a non-voting county employee to staff, advise and assist the task force.

One Response to After month, Miami-Dade emergency task force still a third vacant