Advertisement
The Newspaper for the Future of Miami
Connect with us:
Front Page » Top Stories » Property insurance costs likely to soar 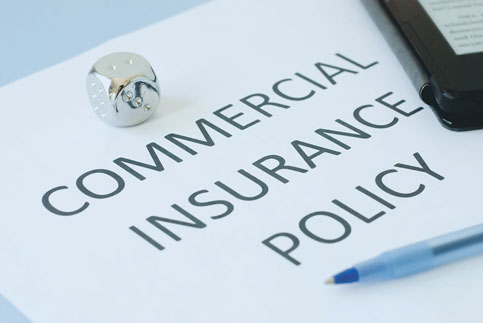 There may be bright spots on the commercial insurance horizon – workers’ compensation among them – but property insurance won’t be one of them, said Mark Schwartz, CEO of Corporate Insurance Advisors.

“In general, we are a cat-exposed state,” he said, meaning frequent hurricanes dampen the profitability of insurers and re-insurers in Florida, causing many to leave the marketplace, which results in higher premiums.

Delayed losses, or “loss creep” from 2017’s Hurricane Irma totaled $1.29 billion in September 2019, with about 2,000 claims still unpaid at that time, he said. “With Hurricane Irma, there were fewer up-front claims but more later.”

Companies bring out their new rates in April and June, and Mr. Schwartz warns of increases, not only in property insurance, but in insurance for commercial vehicles. “There was recently a $280 million verdict for a car accident in Georgia, and that scares carriers. There’s also the Amazon effect; more delivery trucks on the road, more distracted drivers.”

Offsetting this, workers’ compensation insurance rates are down by 7.5%, he said. Employers are reaping benefits by having safer workplaces and fewer accidents, he explained. “Construction companies are paying attention to OSHA, and this is not a one-year phenomenon, but a trend.”

On balance, “If you ask, are we in a hard market yet? My answer would be, no, but we’re getting there,” Mr. Schwartz said.

“Commercial property insurance on large schedules is up at least 20% in 2020,” said Ryan Papy, president of Keyes Insurance, via email. “Statewide, 20% is conservative. Super conservative; this is mostly based on re-insurance,” he said, referring to the insurance that insurance companies buy to protect themselves against massive losses.

“There are one or two main players that are less susceptible to reinsurance,” he said. “They are aware the rest of the market is being hit, so they are raising rates, and it is hard to blame them in this claims-and-risk environment.”