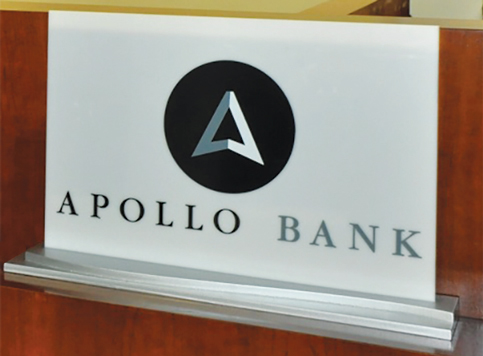 As the new year approaches, the Florida Bankers Association has prioritized curtailing what it considers too much leniency for credit unions.

The association, which advocates for banks throughout the state in both Tallahassee and Washington, DC, is pushing for more regulation of credit unions, said Anthony DiMarco, the executive vice president of government affairs for the organization. He said the association is currently advocating on Capitol Hill for credit unions to be treated like other financial institutions.

The association’s proposal for regulation calls for credit unions with gross assets of a half-billion dollars or more to pay federal and state income taxes like traditional banks. Mr. DiMarco estimated the legislation the association advocates would not apply to about 90% of credit unions.

“Now basically, you can walk into big credit unions and join just like you could walk in and open an account in a bank,” he said.

According to a report from the Credit Union National Association earlier this year, while credit unions don’t pay federal income tax, they still pay federal, state and local taxes. Last year, credit unions provided more than $16 billion in benefits to their members and indirectly to bank customers, the report states, outweighing the $1.8 billion the Joint Committee on Taxation found were lost in federal revenue.

“Imposing new taxes on credit unions would threaten the provision of the benefits they provide members and nonmembers,” the report reads. “Ultimately, it would mean trading off small gains in tax revenue for increased risk in credit unions and a reduction in consumers’ financial choices.”

Earlier this month, Tampa-based Suncoast Credit Union announced that it had acquired Apollo Bank, based at 1150 S Miami Ave., the largest bank acquisition by a credit union in US history and the 12th acquisition of its kind in Florida. Apollo has $746 million in assets and about 100 employees. Suncoast, the largest credit union in the state, was founded in 1990.

The Florida Bankers Association will also be advocating in Washington for legislation that addresses beneficial ownership, where property rights belong to someone but a record is not kept of them as an owner. Mr. DiMarco said the association was advocating for a transparent system, such as Florida’s Sunbiz database.

“The industry has been deputized to fight financial crime, which is fine,” he said. “But we need to make sure that we have the tools… we’re still a business.”