Advertisement
The Newspaper for the Future of Miami
Connect with us:
Front Page » Arts & Culture » Rubell Collection morphing into large Allapattah museum 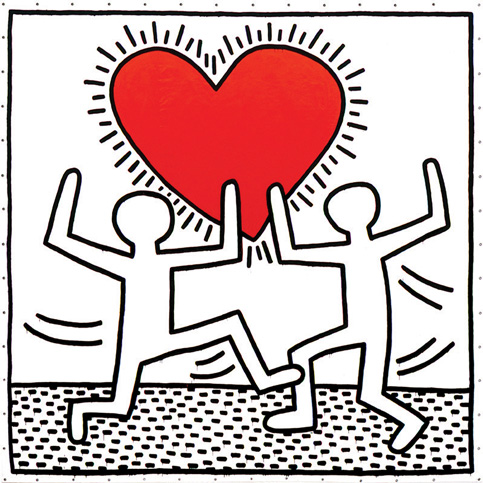 The Rubell Family Collection, long a Wynwood landmark, will re-open as the Rubell Museum Dec. 4 at 1100 NW 23 St., a 2.5-acre site in Allapattah.

The vast majority – 80% – of the space will be publicly accessible, with 65% dedicated to longer-term installations, a release said.

“We love Allapattah because its central location makes the museum readily accessible to people who live and work downtown and throughout the city,” said Mera Rubell. “We’re near the Metrorail and just off [main roadways] with plenty of parking.”

“We will be able to share a lot more of our collection in beautiful galleries, providing one of the most exciting installations of contemporary art in the world,” she said. “We also see ourselves as a gathering space and will have a restaurant, Leku at Rubell Museum, that overlooks a lush outdoor sculpture garden, and a dedicated event space catered by the restaurant. Our goal is to create the kind of place that people will want to visit over and over again.”

Don and Mera Rubell began assembling their collection of about 7,200 works by more than 1,000 artists in 1965; the Rubells purchased their first piece from the artist during a studio visit and paid on a weekly installment plan, according to the release. They moved to Miami in 1990 and opened the Rubell Family Collection in 1993.

“The collection provides an unprecedented roaming range which has enabled the Rubells to create 48 exhibitions drawn entirely from the paintings, sculptures, photographs, videos and installations it holds.

“These have included such groundbreaking exhibitions as 30 Americans, Keith Haring: Against All Odds, and NO MAN’S LAND, which have toured to museums internationally and been accompanied by major publications. The Rubells’ nimble approach to collecting and agility in organizing exhibitions has provided many emerging and under-recognized artists with their first major museum presentations and introduced them to international audiences. This has included such artists as Nina Chanel, Abney, Lucy Dodd, Thomas Houseago, Zhu Jinshi, and Oscar Murillo.”