Advertisement
The Newspaper for the Future of Miami
Connect with us:
Front Page » Top Stories » It won’t be called AmericanAirlines Arena next year

It won’t be called AmericanAirlines Arena next year 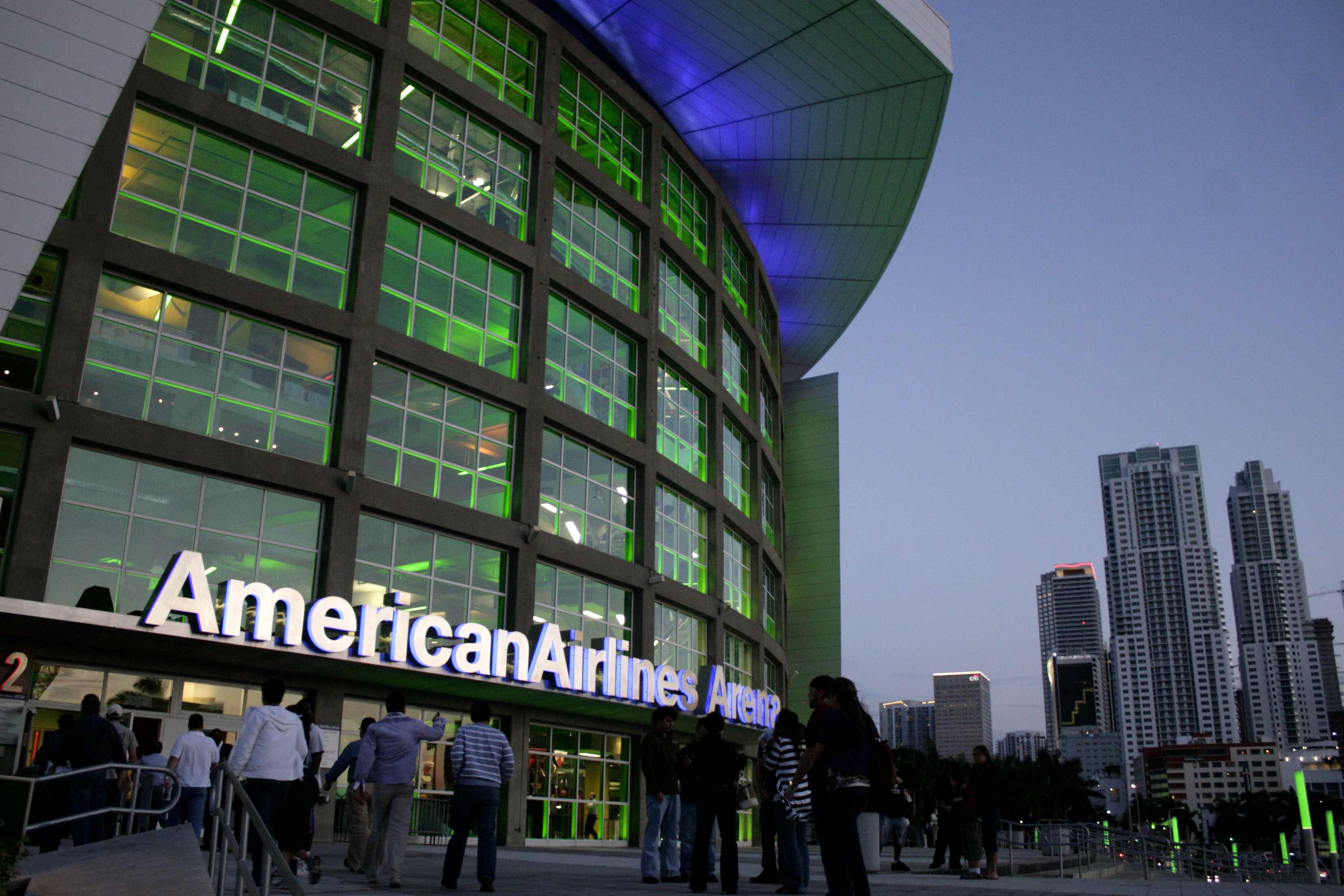 The home of the Miami Heat is getting a new name: American Airlines is no longer vying for the naming rights it bought more than two decades ago, Miami-Dade Deputy Mayor Ed Marquez said Monday.

“American Airlines, they’re not in the mix,” he said.

Nothing is yet official, he said, but at least one “nationally renowned company” is in advanced talks to rechristen what by January will no longer be AmericanAirlines Arena.

“They’ve toured the site and are in discussions with the Heat,” he said.

The county gets a $100,000 reduction to its $6.4 million annual payment to arena manager Basketball Properties Ltd., which gets the remaining $2 million.

In a new deal from Jan. 1 to June 30, 2030, plus a 10-year renewal option, the county will pay Basketball Properties, the Heat’s sister company, $2 million a year and keep everything else.

Myles Gallagher, president of the Superlative Group, the agency the county hired to secure a new contract, said the county should get a much better deal this time.

“Conservatively, it’s worth at least $6 million a year,” he told commissioners last year.

Superlative will get 5% of the county’s annual naming rate, which will include an annual increase based on the consumer price index, a condition not part of the current deal.