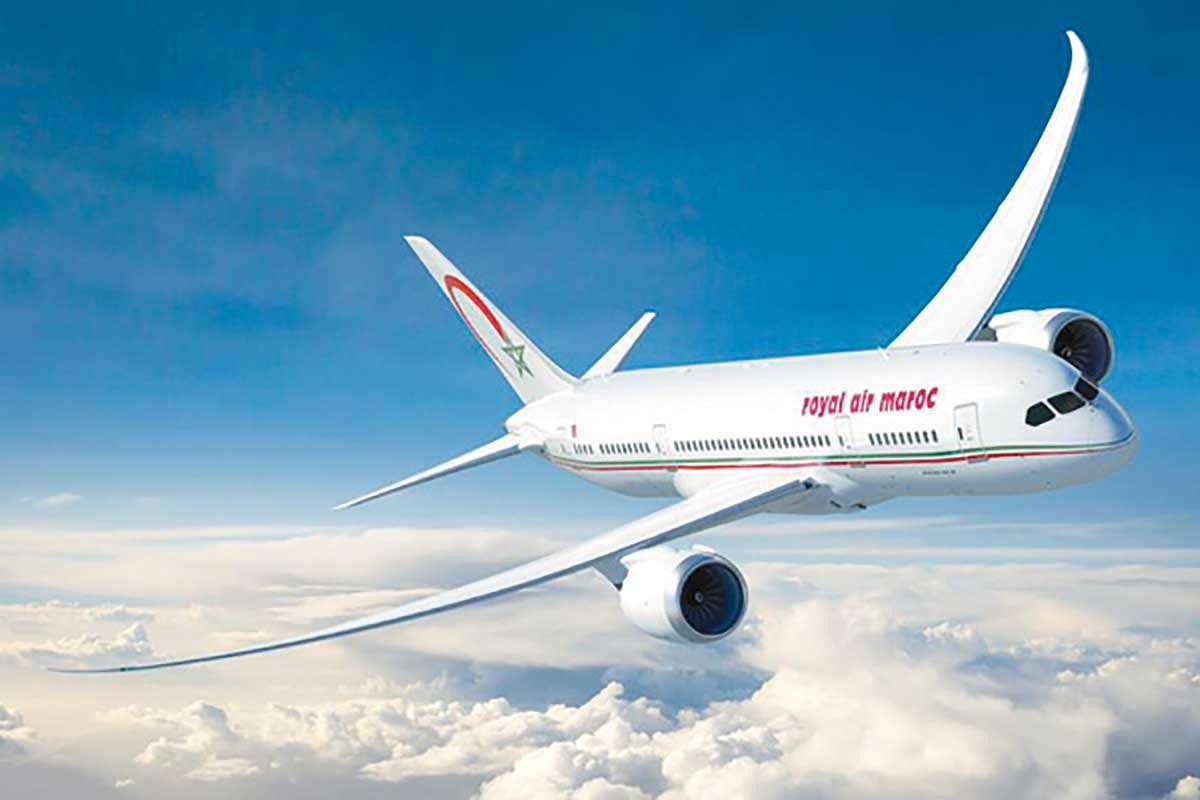 The airline, Morocco’s national carrier and largest airline, is pursuing growth opportunities at Miami International. The carrier has found success in its current schedule since debuting in April and launching the first direct route between Miami and Casablanca.

Royal Air Maroc wants to expand its current schedule from three roundtrip flights every week to five in coming months. The airline utilizes the Boeing 787-8 Dreamliner model to accommodate 18 business class and 256 economy class fliers as well as its latest aircraft, the Boeing 787-9 Dreamliner, with 26 business seats and 276 economy-class seats. Flights operate Wednesdays, Fridays and Sundays.

Royal Air Maroc Area Director Meryam El Boury told Miami Today that the route has been busy since it started operating. A variety of travelers depart from Miami and head to Casablanca. She wrote by email that immigrants from Africa – Morocco in particular – Europe, and Middle East residents who dwell in Florida are using the route to travel to the region. The carrier also reports the route is popular for domestic business travelers.

Moroccans are also using the route to visit the States. Ms. El Boury said Moroccan tourists are visiting Miami to explore the city, jump on a cruise, and as a connection to Orlando.

The airline aims to operate five weekly roundtrip flights to meet demand. Royal Air Maroc works to establish partnerships with other airlines to increase travel to Morocco from Latin America by way of Miami and other cities in the States to meet its objective.