Advertisement
The Newspaper for the Future of Miami
Connect with us:
Front Page » Communities » Metrobus realignment may offer seniors on-demand transit 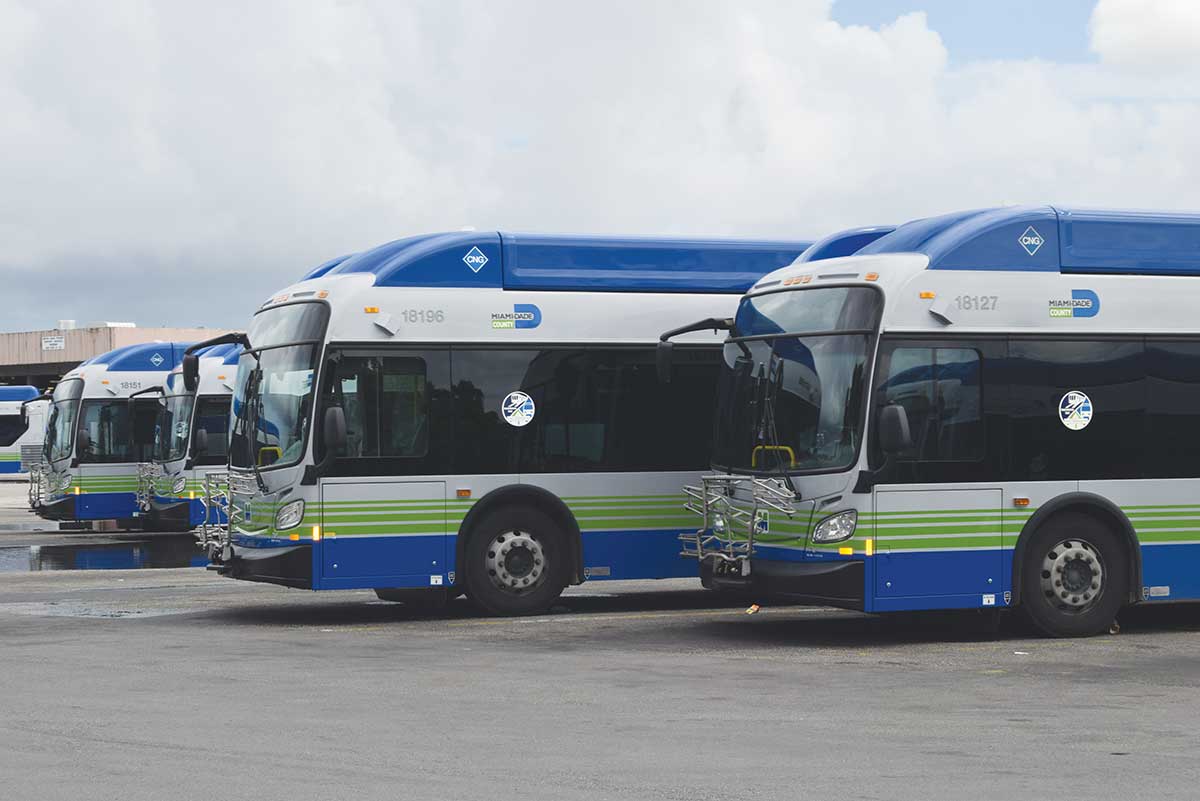 To that end, Ms. Higgins said Monday that she hopes by December to deliver a plan for a pilot program that will provide on-demand transit services to seniors who depend on circuitous routes that may be eliminated by the remapped bus route network.

“The goal for me is – at least in a little microcosm [in my district], where I know we have a ton of seniors living – [to] ask them what their transit needs are in a very different way and then come up with an on-demand pilot project that works for [them],” she said. “They’re not asking for [a bus route to be restored]; they’re asking to get to the grocery store.”

Transit Alliance’s estimated $630,000 project is still in an information-gathering phase, but Director Azhar Chougle said this week that the county will ultimately have to choose between two network concepts.

One, he said, would spread bus services as widely as possible but result in less frequent routes. The other would limit services to high-frequency, high-ridership routes that, “like a business,” would build ridership but be “extremely controversial” because the total area covered would be significantly reduced.

During a short presentation Monday at the county commission’s Transportation and Finance Committee, Mr. Chougle said his group is evaluating the two options based on how many jobs a person can access by way of a 45-minute bus ride.

By that metric, he said, the clear winner of the two choices is the controversial one.

“You can only fix this by ripping off the Band-Aid at one time for the entire county,” he said. “The degree to which this is transformative is exactly correlated to the degree it will be controversial.”

The public, county officials and county personnel will mull over the two route redesigns between September and November, he said. By January, the county is expected to make its final decision.

“If we choose for our transit system to cover as many people as possible, even though maybe it’s less dense of an area [and] won’t attract high ridership, we can choose to do that,” he said. “However… if we choose that, we should never bash our transit department for not growing ridership because we are not asking them to; we are asking them to provide a service to those that are most in need.”

Ms. Higgins said the on-demand pilot would involve “real training” to familiarize seniors with on-demand services – a step she said would help the county in choosing the best of the two proposed options.

She said she’d met with a small portion of her District 5 constituency to examine transit solutions available to older residents in and around senior citizen centers.

Those efforts will expand next month, she continued, when the centers will host focus groups to determine where and when seniors travel most.

“[But] I kind of know the answers,” she said. “They’re not trying to get jobs or FIU. They on a Sunday need to go to mass… and right now, our bus system [is] two hours to get to mass to save your eternal soul [and] two hours on the way home. So they are definitely doing a lot of penance.”

One Response to Metrobus realignment may offer seniors on-demand transit