Advertisement
The Newspaper for the Future of Miami
Connect with us:
Front Page » Real Estate » Headwinds from soccer stadium deal worry MIA 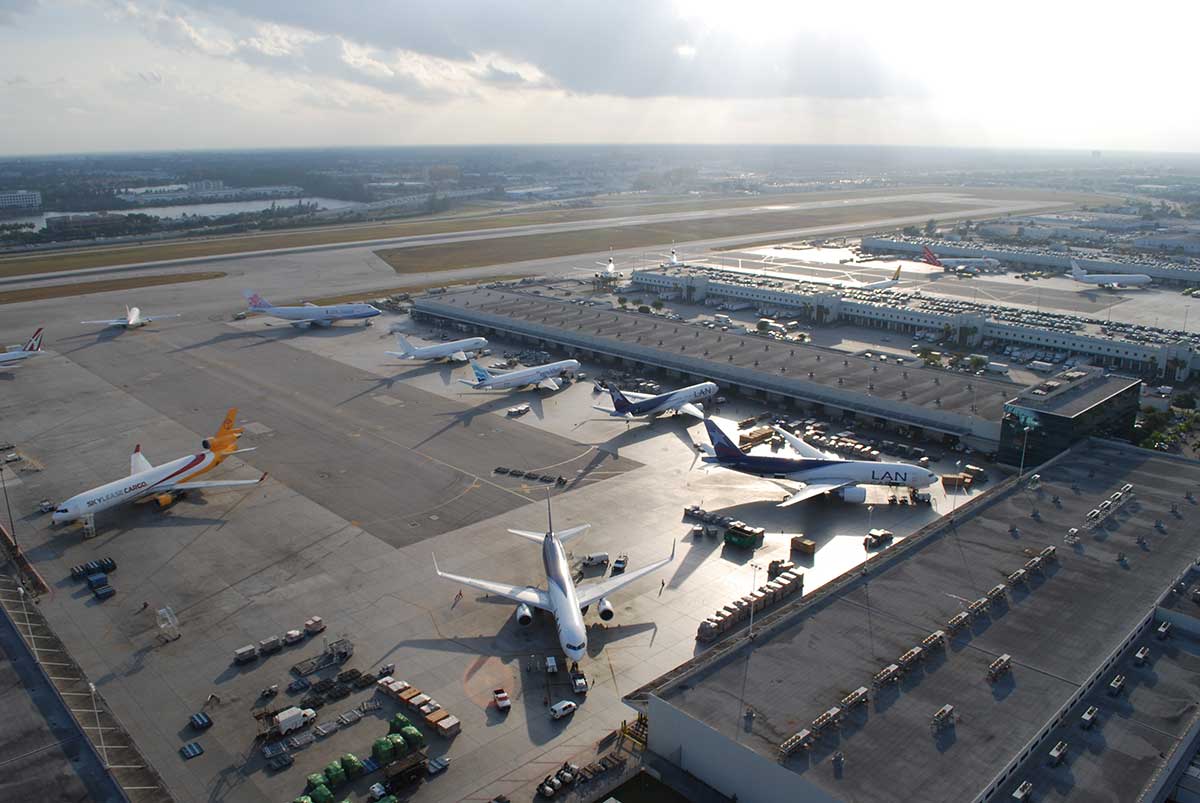 As Miami nears a deal for a soccer stadium and commercial complex beside Miami International Airport, county lawmakers want to know how that will affect the area’s biggest economic engine.

A county commission committee Tuesday advanced a directive to administrators sponsored by Rebeca Sosa to detail in 90 days potential impacts of the project sought at what is now Melreese Golf Course.

“Our airport is too important,” said Ms. Sosa, who asked Aviation Director Lester Sola to expedite the report. “It’s a humongous thing, what they want to do over there.”

Voters in November authorized Miami to negotiate with David Beckham’s Miami Freedom Park LLC, whose principals include brothers Jorge and Jose Mas, for a 99-year lease of roughly 73 city-owned acres near the airport.

On June 5, the company filed a draft lease agreement with the city that included a 25,000-seat Major League Soccer stadium, 58-acre park, hotel, tech hub, office park, commercial campus and restaurants, retail and entertainment space. City Manager Emilio González is to have a lease ready for a city vote by Sept. 12.

“To date, no study has been made of the potential impacts to the airport from the development of Melreese,” Ms. Sosa’s item said. “The county should oppose any development… which is harmful to [the airport].”

The Federal Aviation Administration (FAA) may also downgrade some runways, Mr. Sola said, which would limit their ability to handle some flights.

“Your runway may be able to handle X-type of airplane,” he said. “But if there’s an obstruction in front of [it] beyond that runway, the FAA will tell you that particular airstrip is no longer certified for that airplane.”