Advertisement
The Newspaper for the Future of Miami
Connect with us:
Front Page » Healthcare » Jackson Health System pushes on for a Doral hospital

Jackson Health System pushes on for a Doral hospital

Written by Rebecca San Juan on May 15, 2019
Advertisement 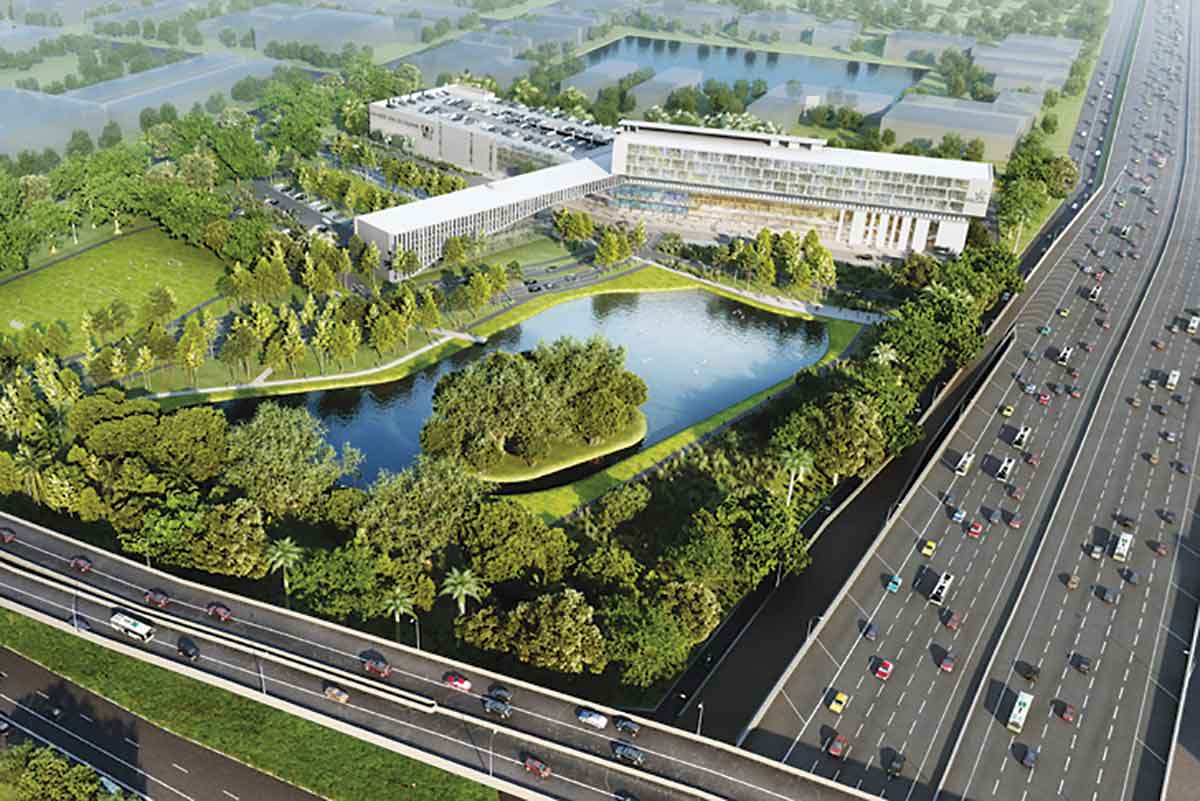 Jackson Health System remains in active litigation against Florida’s Agency for Healthcare Administration to obtain a certificate of need for its proposed José Milton Memorial Hospital at the Jackson West Medical Center in Doral. In the latest step in that effort, Judge William David Watkins’ recommended April 30 that the state deny Jackson’s request.

A certificate of need (CON) is required to open a hospital in Florida. The Legislature, however, has just weakened those provisions in a bill now awaiting the signature of Gov. Ron DeSantis that might affect Jackson’s case.

Plans for Jackson West trail as far back as 2014, when Jackson Health reviewed healthcare need projections for the county. The system found the western corridor of Miami-Dade – in Doral – absent a hospital and healthcare program at that time.

Jackson counted on two different consultants to evaluate its data, and, after receiving the thumbs up, bought 27 acres at 7800 NW 29th St. in Doral for the project in 2015. Jackson Health has checked off several steps, including securing building permits. The one item stopping progress since 2016 has been the certificate of need approval.

But other health institutions are fighting to keep Jackson from opening a hospital in Doral. One of them, East Florida, wants its own hospital in the neighborhood. East Florida is pushing forward the idea of a Doral Medical Center with an 80-bed acute care center.

Jackson wants to open a 100-bed acute care hospital, instead, with the addition of outpatient clinics and an ambulatory center – assets East Florida has yet to offer. In fact, Jackson’s hospital, if approved by the state, would sit next to the Jackson West Medical Center, which debuts next year.

Judge Watkins considered both the Doral Medical Center and the Jackson West hospital in his April 30 recommendation. He measured the two candidates to the four standards and measurements the state’s Agency for Healthcare Administration weighs: population, availability of quality services in the area, medical treatment trends, and market conditions.

He cited the State Agency Action Report or recommendation to deny both requests. Judge Watkins then recommended that the state provide a final order to deny both applications as a result of several factors playing against the two applicants.
First, he said, no need exists.

He writes in his recommendation, “To the contrary, the evidence demonstrated that neither hospital is needed. Accordingly, based upon the evidence presented in this case, the CON applications at issue should be denied.” He says the evidence provided in proposed recommendations filed by Jackson West and Florida East provide no convincing information. Judge Watkins writes, “It is important to note that these second applications for the same previously denied projects were not supported by ‘new facts, changed conditions, or additional submissions.’ The applicants are identical to the prior applications, and the record in this case does not reflect any ‘substantial changes in material circumstances.’”

Recent developments convince Judge Watkins there is no need for a hospital in Doral, he wrote. Competition in the area for medical staff is high and continues to grow. He fears, he wrote, that approval for a hospital in Doral would only worsen staff conditions, competition, and be “potentially driving up costs of providing care.” Besides, he reasoned, the average time to a nearby hospital for residents in the area – despite the Agency for Healthcare Administration not explicitly weighing travel-time distance as a factor in its decisions – is only 30 to 40 minutes.

He also cites a decline in use rates in nearby hospitals in the area and more vacant beds as examples. Judge Watkins writes, “The city of Doral has a relatively small population. The existing beds in District 11 are underutilized with an overall occupancy rate of roughly 53%. And, there was no competent, substantial record evidence that the ‘geographic barriers to access’ alleged by both JW [Jackson West] and DMC [Doral Medical Center] prevented residents of the proposed service area from accessing existing providers. In sum, if the Agency were to grant either applicant a CON, it would be departing from prior Agency precedent without any rational explanation.”

Miami Today asked the state agency and Jackson West for comment, but both turned down the opportunity given that the case is under pending litigation. Jackson Health has until mid-May to file an exemption.