Advertisement
The Newspaper for the Future of Miami
Connect with us:
Front Page » Business & Finance » Telecom companies get OK to install 5G antennas

Written by Jesse Scheckner on May 7, 2019
Advertisement 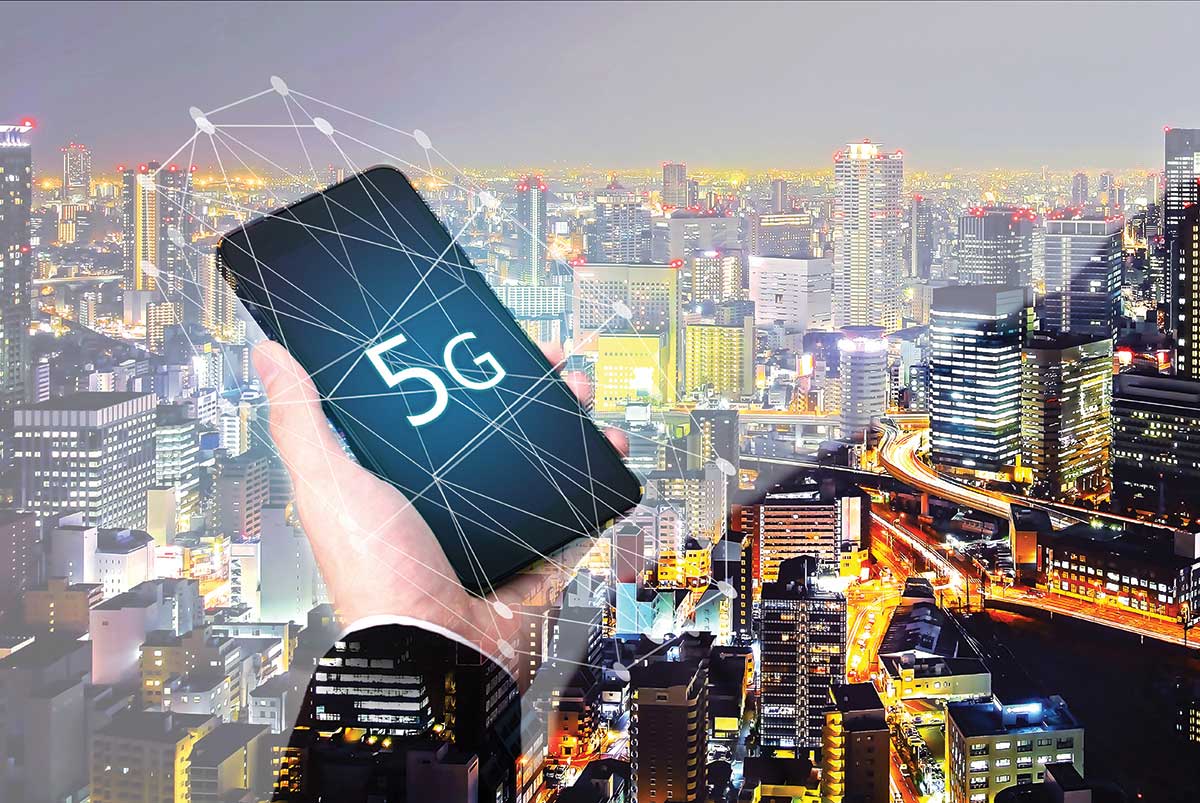 By that time, residents may also see an abundance of new poles countywide, provided Gov. Ron DeSantis signs a state item that, among other loosened strictures, will eliminate local control over where and how many poles the companies will be able to erect.

“We have much less authority than we did last week,” Assistant County Attorney Dennis Kerbel, who heads the office’s zoning, land use and environment section, told commissioners Tuesday.

The county, Mr. Kerbel said, will retain control over “some limited aesthetics,” certain setback restrictions and compliance requirements related to the Americans with Disabilities Act.

“But we would have less ability to say we don’t want these poles to clutter our local roads in residential areas,” he said.

5G will speed wireless data rates up to 1 gigabyte per second, roughly 20 times faster than what is now possible, resulting in massive bandwidth and network reliability upgrades, reduced load times and faster device connections, among other improvements.

County commissioners voted unanimously May 7 to allow AT&T, Verizon Wireless and Crown Castle Fiber to attach the small cells – each about the size of a pizza box, according to telecom trade association CTIA – to county property on public rights-of-way, including wood and metal poles, utility cables and streetlights.

To reduce the number installed, the companies have agreed to share their use. Each will pay $150 a year per antenna it controls for 10 years plus four five-year renewal options.

Because they transmit at shorter distances than the larger traditional cell towers, small cells must be no more than 300 feet apart to work properly. That means many will have to be installed over the next 10 months to meet the Super Bowl deadline.

To meet that goal, Transportation and Public Works Director Alice Bravo said her department had been working with the telecoms in “an ongoing process probably for about four years” to streamline and expedite review processes.

“We’ve augmented our staff to review their permit applications, we’ve tapped consultant contracts, and basically we’re working with them to get all their approvals by early summer so they can meet their deadline for the Super Bowl,” she said.

Ms. Bravo confirmed to commissioners during Audrey Edmonson’s Chairwoman’s Policy Council meeting last month that her department will oversee the small cell installations, as well as add nine jobs and spend about $350,000 to help with the tech’s rollout to “make sure nothing is slowed down.”

Tony McDowell of T-Mobile, which is working with Crown Castle to establish a 5G footprint in markets nationwide, said Florida Power & Light has also said it will allow the companies to install collocated small cells on its power poles.

But in losing control over what can and can’t be installed in its own neighborhoods and on roadways, Commissioner Jose “Pepe” Diaz said Miami-Dade is now open to “a pollution of poles,” as little keeps competing companies from placing poles just a short distance – just 25 feet apart, according to Ms. Bravo – from one another.

“And there’s no way of stopping them,” he said. “That means they can put poles wherever they want.”

One Response to Telecom companies get OK to install 5G antennas