Advertisement
The Newspaper for the Future of Miami
Connect with us:
Front Page » Transportation » Japan holds most promise for direct Miami air link soon 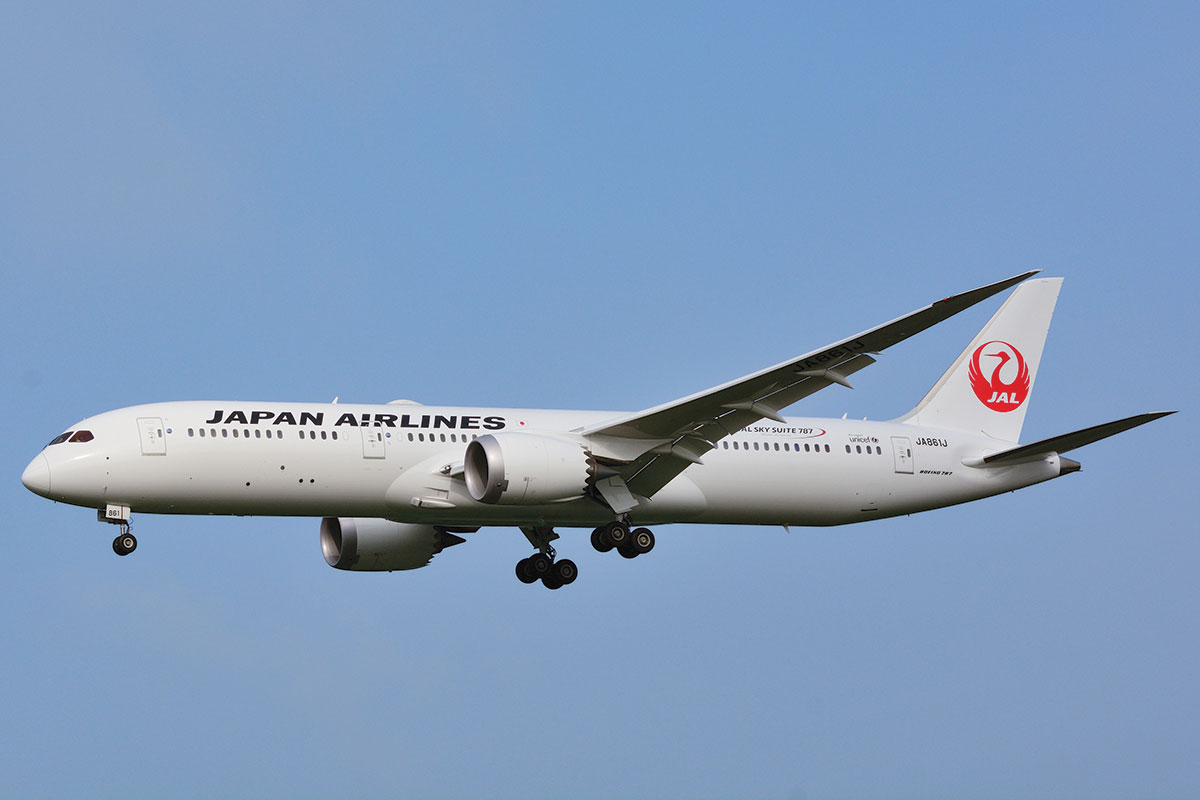 Miami International Airport officials zeroing in on a daily passenger flight link with Asia say Japan holds the most promise for a direct flight next year.

The Miami International Airport Asia Task Force is to reconvene at the end of summer. The task force, launched in 2016 and comprised of 100-plus business representatives from Miami, will discuss the latest developments of a service to Japan and test the waters via a survey on local travel demand to the region.

The task force weighs each airline and destination by considering three factors:

■First, members study the current size of origin and destination traffic through current connecting flights between Asia and Miami. Japan leads the race for the busiest market for a combination of business and leisure travel, with China lagging behind.

■Third, the team speculates how the carrier and destination might attract interest for the airport’s destinations to the Caribbean and Latin America.

“One of our goals is to expand and diversify MIA’s route network beyond our north-south connections in the Americas, where we have more flights than any other US airport, and to increase our east-west routes,” Chris Mangos, Miami-Dade Aviation Department Marketing Division director, wrote by email. “We see Asia and Africa as the next frontier in our expansion efforts, especially as new fuel-efficient aircraft have become available that now make those long-haul non-stop flights possible.”

The airport presents an air service incentive program for the carriers it is interested in. Benefits include a two-year landing fee waiver and matching marketing funds to promote the new route.

Mr. Mangos said he believes his team should know by winter if a service to Japan’s capital – a 15-hour journey – will be possible at the start of 2020 or later.

A potential increase in leisure and business travel presents an economic boost for the county. Miami International finds that a once daily, nonstop passenger flight to Tokyo can bring $70 million in annual business revenue.

The journey thus far of a nonstop flight to Asia is filled with turbulence. The airport has narrowed its focus to Japan but started with ten carriers in 2016, all varying in destination. Some airlines thought to be contenders share no confirmation as of yet of a direct flight to Miami. Miami Today contacted All Nippon Airways, the largest airline in Japan and headquartered in Tokyo, which stated:

“ANA continuously researches and monitors markets globally for consideration of future air or cargo service. We do not comment on any specific cities.”

Japan Airlines, also headquartered in Tokyo and another carrier rumored to be on the shortlist, progresses on its new route launch as of last month linking Seattle and Tokyo. The company did not respond to Miami Today as to whether it is considering a direct flight from Miami.

Mr. Mangos writes that other potential routes to Beijing, Hong Kong and Shanghai are hampered by impasses in bilateral air service treaties: “The Hong Kong route would only work via a Vancouver stopover, and neither the Hong Kong nor Canadian government has been able to negotiate additional frequencies. The impasse with the US-China bilateral agreement has halted any additional frequencies by Chinese airlines for US routes, which prevents potential launches to MIA from Shanghai or Beijing.”

Direct flights linking to Beijing, Hong Kong and Shanghai remain of interest to Miami International. Current connecting flights funnel the largest numbers of leisure and business travelers from Asia to Miami. “Airlines serving those markets operate new generation aircraft such as the Boeing B787, B777 and Airbus A350, which are capable of non-stop service to Miami,” Mr. Mangos wrote.

The immediate next step is set. The airport’s task force is to reconvene at the end of summer to study and strategize how to home in on the airport’s first direct flight to Asia, with the hopes of starting flights in early 2020.