Advertisement
The Newspaper for the Future of Miami
Connect with us:
Front Page » Business & Finance » Miami-Dade sets jobs records galore 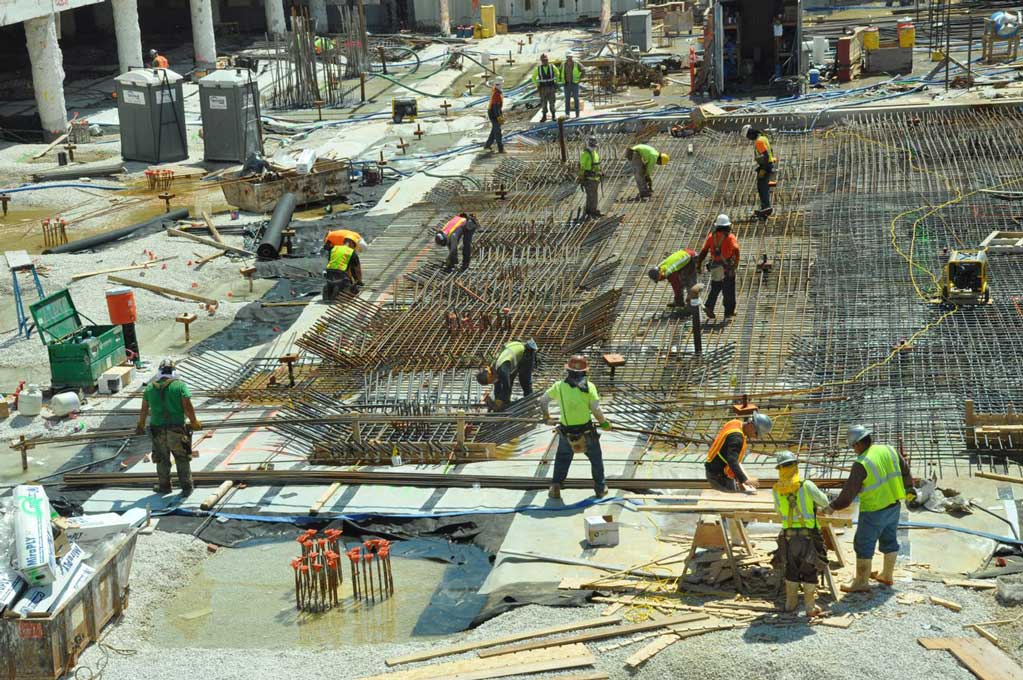 As Florida’s jobless rate rose in February for the second straight month, Miami-Dade shrank unemployment to its lowest rate ever with total persons on the job an all-time high, chalking up multiple records.

Miami-Dade unemployment fell to 3.2% from 3.9% in January, US Bureau of Labor Statistics figures show. The state’s Department of Economic Opportunity cited 3.5% jobless in Florida as a whole, up from 3.4% in January.

Four clusters in February recorded their most jobs ever in Miami-Dade:

■Professional and business services hit 183,500 persons working, up 4.2% in a year. That was a gain of 1,100 jobs from January, which had tallied the previous high.

Booming construction led the county’s annual job percentage gain, up 6.6% in total employed to 53,300 in February but below the 54,000 high mark set in November.

But during the general hiring gains three jobs categories fell over the 12 months in Miami-Dade: manufacturing jobs fell 1.5% to 40,200, information jobs dipped a half percent to 20,100, and financial activity dropped six-tenths of a point to 80,600.

Florida and Miami-Dade both remained below the national unemployment rate of 3.8%, which was down from 4% in January.