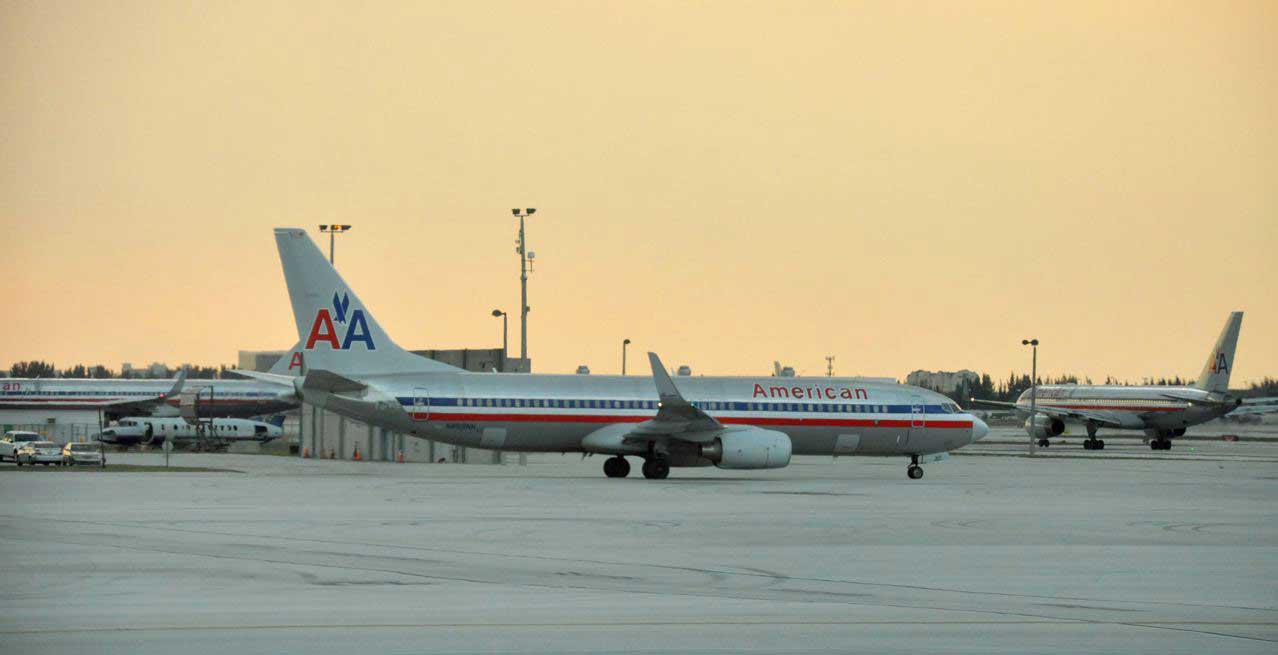 A deal to expand American Airlines’ VIP club space at Miami International Airport (MIA) by more than 52% and yield Miami-Dade County more than $80 million over a decade is one vote from approval.

County lawmakers in a tourism committee last week forwarded a 10-year lease agreement with the air carrier to a final April 9 vote. If given the OK, the new deal, sponsored by Commission Vice Chairwoman Rebeca Sosa, would permit American to increase the square footage of its Admirals Club at Gate D-15 and Flagship Lounge at Gate D-30 in the airport’s North Terminal.

Ms. Sosa, chairwoman of the Tourism and the Ports Committee, commended Aviation Director Lester Sola on “another good job” bringing “a very positive fiscal impact to MIA” before she and fellow commissioners voted 5-0 to advance the item.

The new lease would allow American to expand the clubs by 1,671 and 18,262 square feet at Gates D-15 and D-30, respectively, he wrote, adding that both would be renovated “to provide a more elegant and modern customer experience.”

Per the proposed new lease, American would pay the county about $8 million the first year, which includes about $2.46 million for the clubs’ additional space.

That amount is subject to recalculation every October; however, the county’s aviation department estimates American would pay no less than $80 million in rent, which is separate from other related payments the airline would make to the county, including:

■10% of gross sales from all other amenities not provided directly by the aviation department.

■A 35% “opportunity fee” charge for non-member passengers who buy day passes to the clubs.

American in 2011 signed a five-year lease for 42,716 square feet to operate the two clubs that included month-to-month rent extension provisions for up to four years afterwards. In 2015, the county agreed to allow the airline to begin improvements to both.

The new lease, which would terminate the existing one, includes stipulations that county aviation overseers and auditors may at any time during normal operating hours “inspect, review, verify and check all or any portion(s) of [American’s] procedures for recording or compiling gross revenue or opportunity fee information by day or month,” as well as any other “pertinent” sales records, reports and statements.