Advertisement
The Newspaper for the Future of Miami
Connect with us:
Front Page » Top Stories » Pro Football Hall of Fame exhibit here for Super Bowl LIV 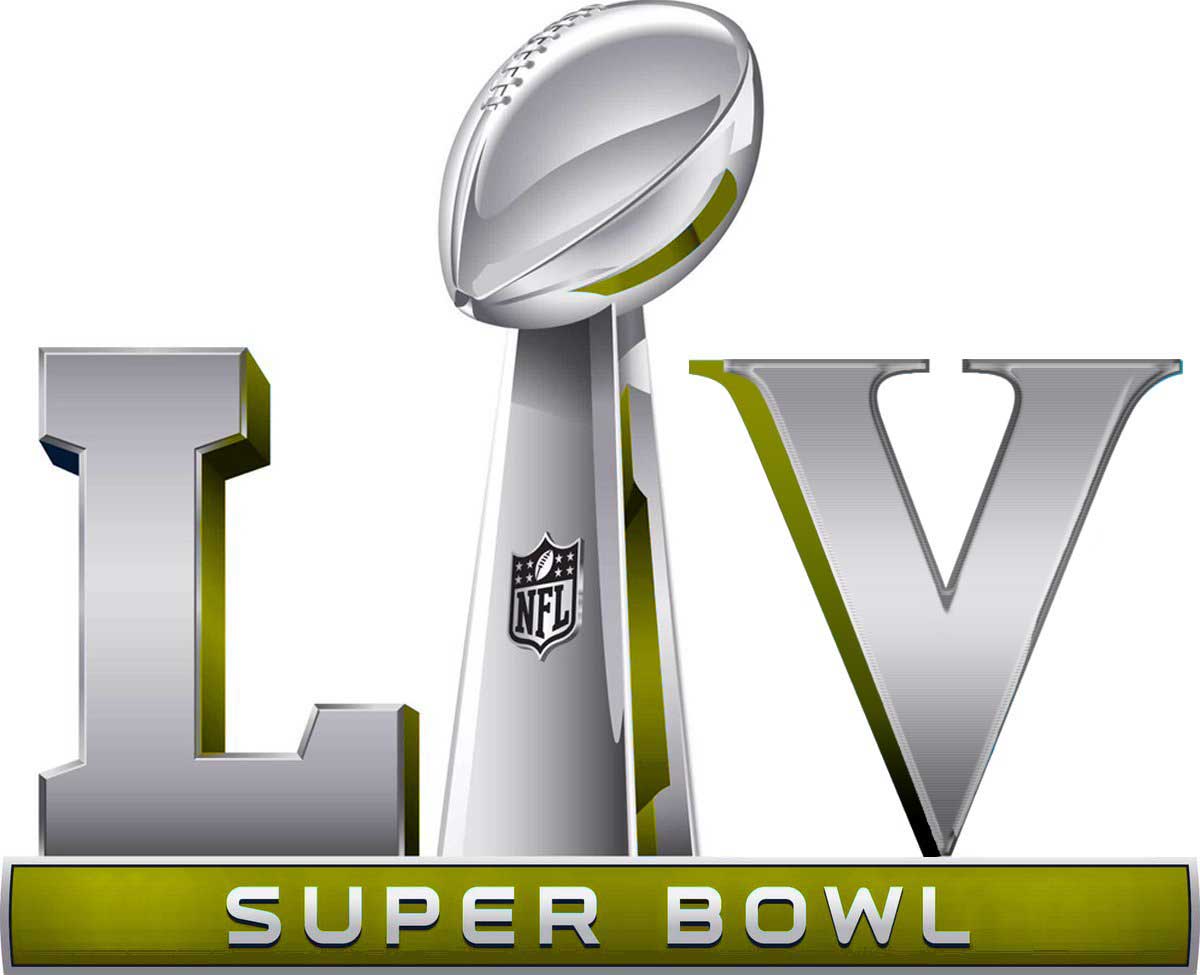 “Gridiron Glory: The Best of the Pro Football Hall of Fame” will arrive at the loading area of the plaza the museum shares with the main library in early September in about seven semitrailers.

The exhibit, called “the most extensive and comprehensive exhibition featuring America’s most popular sport ever to tour,” will run Sept. 28-Feb. 9, mark the museum’s 80th anniversary and coincide with Super Bowl LIV festivities.

Visitors can put on equipment, enter a kicking challenge and test their knowledge in an “NFL Instant Replay” multimedia experience.

The museum inked a contract to host the exhibit last week, days before the Miami-Dade Internal Services Department led a meeting between potential developers of a new civil courthouse set to rise starting in July 2020 and operators of nearby facilities, including the museum and library branch.

Tentative courthouse plans include possibly closing NW First Avenue through 2023, which would bar future exhibits like this one because it would cut off access to the loading area, said museum director Jorge Zamanillo.

“We plan our projects out two or three years ahead of time,” he said. “There’s no way [to host an exhibit of this size] with the service ramp closed.”