Advertisement
The Newspaper for the Future of Miami
Connect with us:
Front Page » Transportation » Miami International Airport expands global offerings 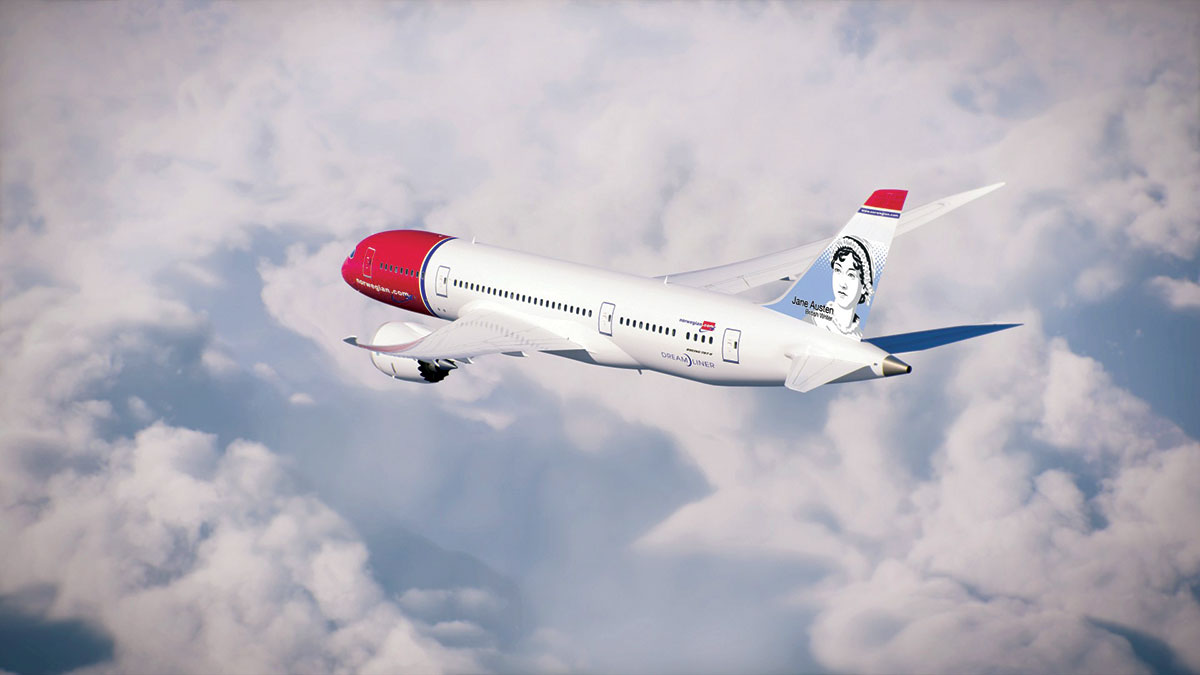 Miami International Airport continues to expand its international offerings, both for passengers and freight forwarders.

“Four international carriers have scheduled entries into the Miami market in 2019,” said Greg Chin, communications and digital marketing director for the Miami-Dade Aviation Department, via email.

The service will be MIA’s first passenger flights to Africa since the year 2000 and Florida’s only nonstop service to the continent, he added.

The scheduled flights operate on a route that includes intermediate stops in Spain, Colombia and Belgium on inbound and outbound services. All flights utilize B777-200LRF freighter aircraft.