Advertisement
The Newspaper for the Future of Miami
Connect with us:
Front Page » Arts & Culture » City of Miami art in public places rules wait in wings 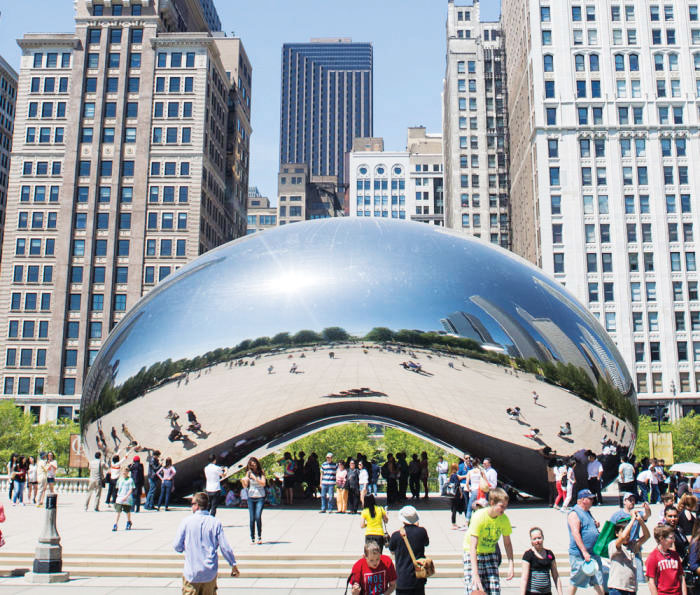 Proposed City of Miami zoning rules requiring private developers to provide artwork as part of their projects or pay into a special public art fund have been shelved again.

A second and final reading and vote on the expanded Art in Public Places ordinance for the city was scheduled for the Jan. 24 city commission meeting.

Without debate or comment, the commission voted to indefinitely defer the two agenda items.

The move comes after recent criticism of the legislation not being tough enough by the city’s own Urban Development Review Board, an appointed body of architects that reviews larger projects with recommendations to the city planning director.

In a rare move, the review board unanimously urged the commission to hold off on a final vote and instead consider stricter standards.

At its December 2018 meeting, architect Willy Bermello led other board members in complaining that neighboring municipalities had tougher rules, some requiring works of art in value of a minimum 1.5% of construction costs.

Board member Gerald Marston objected to the tiered approach, saying the sliding scale would invite developers to “play with the numbers and manipulate the system.”

The whole idea behind requiring at least 1% was to ensure a significant contribution to public art, Mr. Marston had said.

Mr. Bermello first suggested a resolution be adopted and sent to the mayor and city commissioners saying the review board wanted them to “rethink this before we take the city in the wrong direction… We should be aspirational.”

Asked to clarify the wording of a resolution, Mr. Bermello said the board recommends the city commission not use a tiered approach or sliding scale and instead require at least 1.5% of the cost of private projects in excess of $3 million, with the art piece installed on site or a payment into the public art fund of the entire 1.5%.

After expounding at length at the December meeting on why the city deserves a higher bar, Mr. Bermello sent a two-page letter to Mayor Francis Suarez to clarify and add volume to his argument.

Mr. Bermello wrote, in part: “There is no doubt that public art, not only has a long lasting impact on the quality, image and brand of a city, but it’s also sound business. Great cities around the world like Rome, Paris and London, have long celebrated the importance of urban public art. In North America, cities like Chicago, San Francisco and New York, come to mind.

“Miami is a world class city and its citizens, taxpayers, business community, and our visitors, expect no less when they visit our shores. As one of the great cities of the world, we need to be aspirational with a long term view, and a focus on quality not quantity,” he wrote.

For more than two years, city officials have worked to establish an Art in Public Places ordinance that would require private developers to provide artwork as part of their projects or pay into a special public art fund.

In his letter, Mr. Bermello recommended the proposal be amended giving full consideration to increasing the art in public places commitment to a fixed 1.5% and eliminating the currently proposed tiered system that would put Miami below Coral Gables, the Village of Palmetto Bay, and Doral.

“In addition, I also recommend that consideration be given to the elimination of all waivers that would provide developers with a back door exit from committing to public art either in their project or as part of the general art fund for the City of Miami,” he wrote

“It’s important that the City be recognized as a community that is a leader in the art world, supporting, and promoting public art; and, taking its rightful place as one of the greatest cities in the world,” Mr. Bermello concluded.

Concern and opposition to the proposal on private projects continues.

The Builders Association of Southern Florida (BASF) has weighed in on the proposal via letters and personal appearances of Truly Burton, executive vice president and government affairs director.

In one of the letters, she writes: “…BASF respectfully reiterates its opposition to what amounts to a proposed Art Tax. The proposed Art Tax legislation before you creates significant barriers to placing art on site, adds significant fees and administrative costs on top of already high construction costs, and raises potential legal issues that have yet to be adequately considered.”

Ms. Burton has told commissioners the legislation would increase the price of most homes and apartments, and rents paid by small and local businesses in commercial buildings.