Advertisement
The Newspaper for the Future of Miami
Connect with us:
Front Page » Top Stories » “Bankmobiles” set to roll in Miami-Dade County 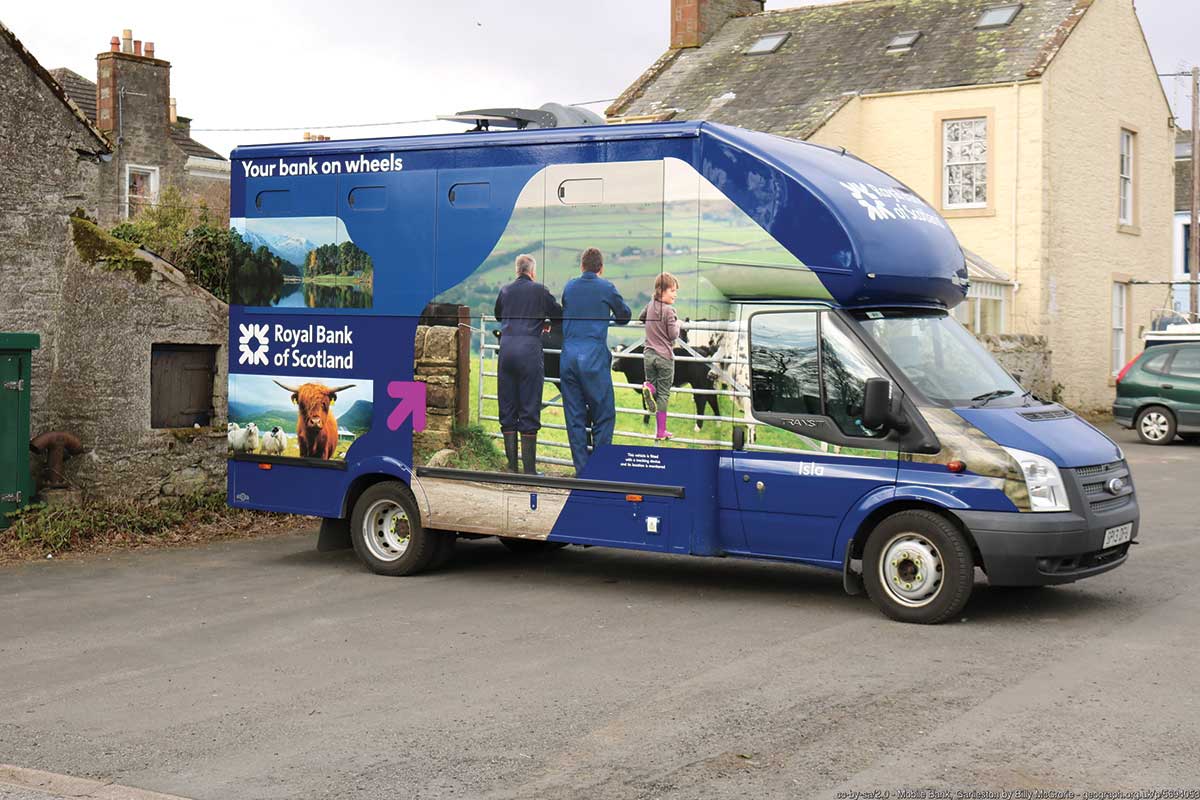 Banks on wheels – or “bankmobiles” – are now one vote from becoming reality in Miami-Dade, as commissioners in committee Tuesday unanimously forwarded an ordinance change to permit mobile banking operations.

Representatives from SunTrust Bank attended to support the item, telling commissioners that once approved by the full commission, its “SunTruck” will hit county streets by April.

“It’s a win-win for the community and the county in general,” said attorney Graham Penn. “We’re eager to put this in effect.”

Barbara Jordan, the item’s sponsor and chairwoman of the Infrastructure & Capital Improvements Committee, said banks on wheels would “give an opportunity to people who cannot get to the bank,” including seniors, disabled residents and “young people who may be in high school and want to open their first bank account.”

Commissioner Joe Martinez said he thought it was “a great idea” and way to combat predatory payday loans and other businesses that are “taking advantage of the disadvantaged.”

“Any bank can get robbed,” he said. “It’s one thing to rob it. It’s another to get in and drive away.”

Asked to detail the bank’s safeguards to protect customers, employees and property, Candace Soler, a SunTrust retail distribution execution manager, said each truck will come with cameras providing around-the-clock monitoring, as well as an off-duty police officer “from open to close for teammates and clients, [the same as] any non-mobile branch.”

An estimated 8% of South Florida households lack bank accounts and 17.6% have accounts but rely on payday lenders and other alternatives that charge far more, according to a 2017 report from the Federal Deposit Insurance Corp.

The proposed ordinance would extend to banks the same permission and standards given to mobile sales and food service operations, commonly referred to as food trucks.

Vehicles under the ordinance can operate in certain commercial, industrial and urban districts, as well as at museums, hospitals, schools and religious properties.

They must adhere to strict parking rules, occupy a total vending area of no more than 600 square feet, restrict signage to that area, and cannot operate on vacant or unimproved properties unless otherwise approved.

Banks on wheels have operated since at least the 1940s, according to the Royal Bank of Scotland, which runs such services today and bought its original mobile banking service from the US Army, which used a Studebaker van to pay US military personnel posted there during World War II.

Increased use of mobile banks and a decline in brick-and-mortar locations prompted the British Broadcasting Corp. in December 2017 to publish, “Can ‘banks on wheels’ replace brick-and-mortar?”

In November, National Public Radio aired a nine-minute report titled, “All Aboard the Bankmobile,” about the Bank of Bird-in-Hand, PA, which serves Amish customers and others for whom regular trips to banks are difficult.

3 Responses to “Bankmobiles” set to roll in Miami-Dade County