Advertisement
The Newspaper for the Future of Miami
Connect with us:
Front Page » Government » Pay for state attorney office called ‘crisis level’ 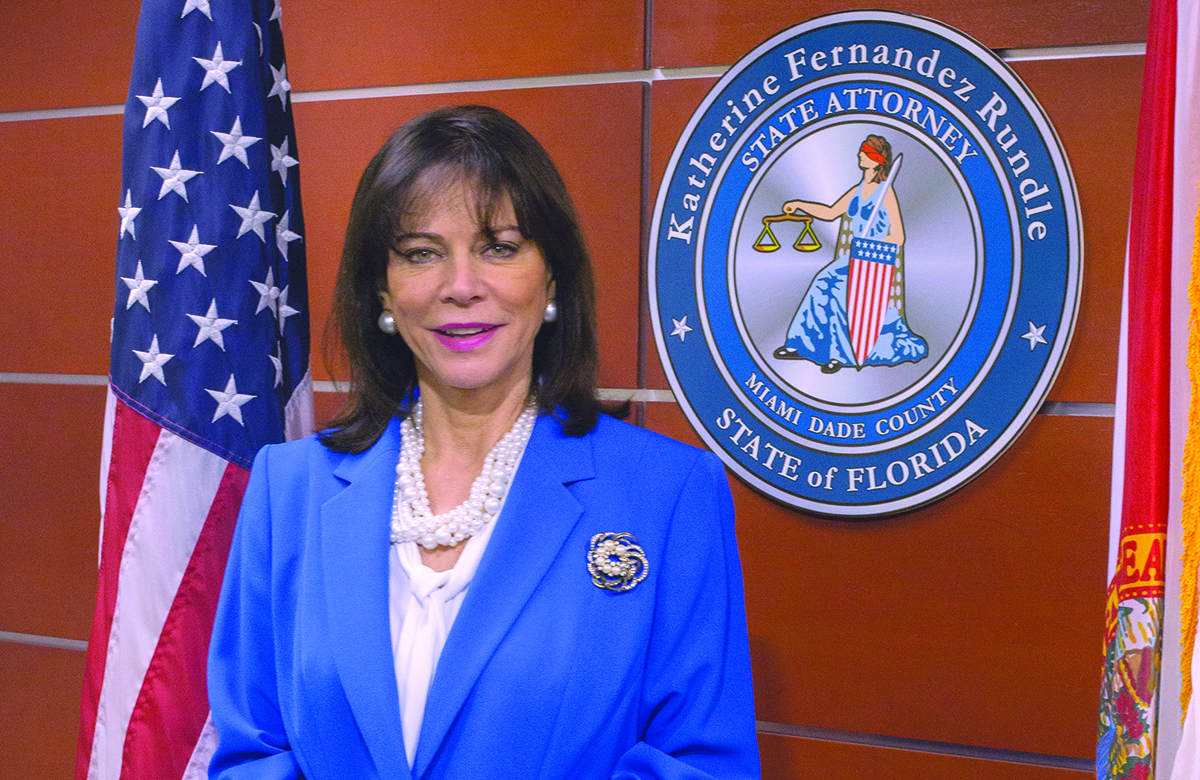 Miami-Dade commissioners are urging the Florida Legislature to financially aid employees at the county’s state attorney and public defender offices, as pay there has “reached a crisis level,” according to Don Horn, chief assistant state attorney.

Mr. Horn told commissioners Tuesday that pay insufficient to match the cost of living in the county has his office bleeding more than a fifth of its lawyers annually.

In response, commissioners approved a last-minute item sponsored by Rebeca Sosa calling for state lawmakers to supplement employee pay at the offices of State Attorney Katherine Fernandez Rundle and, after an amendment from Sally Heyman, Public Defender Carlos Martinez.

“To put that into some context for you, there are state attorney offices elsewhere in the state [that] don’t have 62 lawyers in their entire office,” he said. “I hire a midsize law firm every year.”

Lawyer salaries at the state attorney’s office start at $41,500, Mr. Horn said. New hires are often fresh out of law school and carrying $100,000 in debt.

“Our victims are your constituents, and the difference between having an attorney who’s had 10 years of experience and one who’s got five [or] three years of experience is based directly on our ability to retain the staff we have, not just the attorneys,” he said. “Those low salaries are resulting in some exorbitant attrition numbers for our office.”

And support staff has it even worse, she said.

“A secretary here starts at around $23,000,” she said. “That’s probably welfare-level. Some probably are on food stamps.”

The last thing a county on the financial upswing should do, she said, is shortchange its legal defenders.

“We’re asking businesses from all over the country and the world to move their families here,” she said. “[We have] the lowest crime rate in 25 years, but [you have] to sustain an office.”

“[I lose] a tremendous number of lawyers,” he said. “If I had more appropriate salaries, I could keep people longer, to the point that they would decide, ‘This is not only something I want to do for my life and to dedicate myself to, but I can also provide for my family.’”