Advertisement
The Newspaper for the Future of Miami
Connect with us:
Front Page » Business & Finance » 136,000 expected to visit Miami International Boat Show 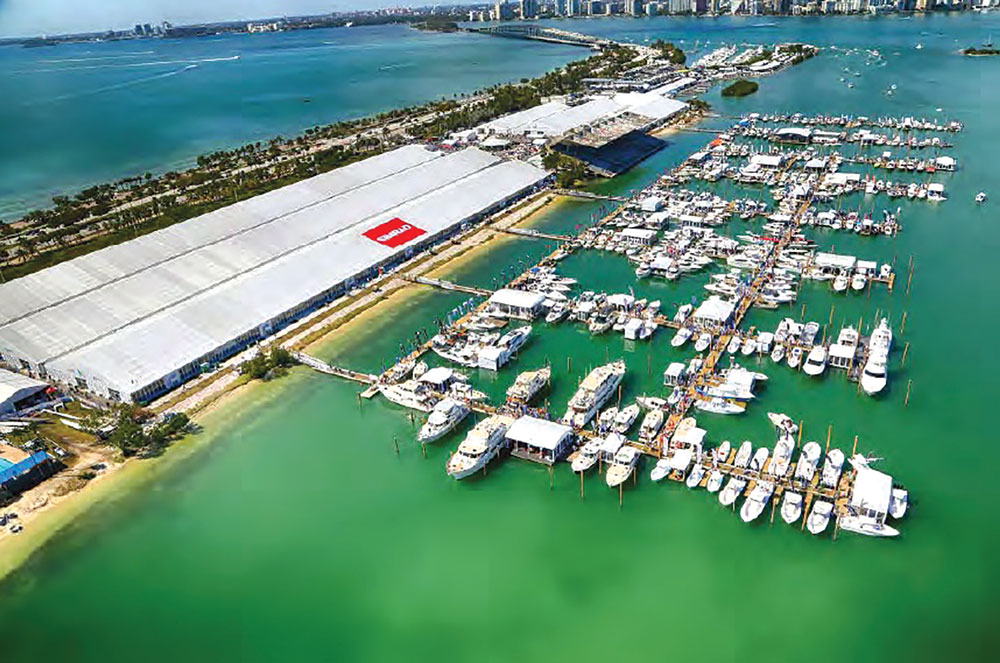 When the 78th annual Miami International Boat Show sails into the former Miami Marine Stadium on Virginia Key Feb. 14, following in its wake will be $53 million in spending by more than 136,000 domestic and international visitors who will generate at least 100,000 hotel room nights during the show’s four-day run, promoters say.

In addition, they told directors of Miami’s Downtown Development Authority last month, the show supports 5,700 full-time jobs across the state and generates $60 million in sales tax revenues, according to a document produced by show promoters.

Cathy Rick-Joule, a show spokesperson, told the downtown authority that the show generates almost $1 billion in direct and indirect sales because most buyers purchase boats at the show or as a result of the show. Florida exhibitors sell about $350 million in marine products at the show each year, she said.

To minimize disruption to nearby Key Biscayne, the boat show is bringing in a fleet of water taxis from Fort Lauderdale, which are expected to complete about 49,000 trips from pick-up sites, Ms. Rick-Joule told authority directors. There will also be park-and-ride shuttle buses to transport guests, she added.

“We want to keep you here,” said authority board member Alicia Cervera, managing partner of Cervera Real Estate. “What can we do?”

“As the Marine Stadium gets redeveloped, how in tune are you?” asked Ken Russell, authority chair and Miami commissioner.

“We’re looking forward to permanent restrooms, office space, and more restaurant options,” she replied. “Tents alone cost several million. It’s almost like we were meant to be there.”