Advertisement
The Newspaper for the Future of Miami
Connect with us:
Front Page » Top Stories » Mangroves cut prior to boat show on Virginia Key to be replaced 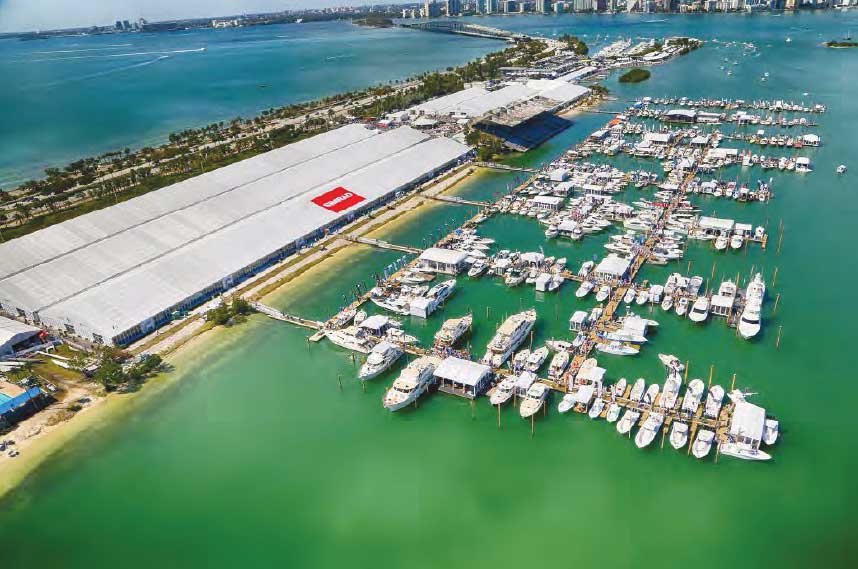 A section of Mangrove trees lost to a wayward contractor armed with a saw will be replaced on Virginia Key and afforded special protection.

Legislation calling for the preservation and management of the trees is scheduled for review and action by the Miami City Commission at its meeting today (1/24).

It was in May 2015, as the city was preparing the land and water hugging idled Marine Stadium to host the Miami International Boat Show, contractors hired by the city mistakenly cut down mangroves, an illegal move without a permit.

A Miami-Dade County environmental official discovered the mangroves had been removed from the area immediately west of the iconic stadium, and the authorities pursued a mitigation action against the city.

The city has begun the long process to restore the famous waterfront venue that has been closed since 1992’s Hurricane Andrew. The city owns the stadium and much of the barrier island.

The major capital improvement project to revive the concrete facility was in the design-development phase in the later part of 2018. A construction schedule had listed a November 2021 end date.

The resolution on today’s agenda authorizes the city manager to execute a restrictive covenant running with the land, in favor of Miami-Dade County, pursuant to a 2016 consent agreement between the county and the city.

It is part of the city’s requisite approval from the county’s Department of Regulatory and Economic Resources, Division of Environmental Resources Management, for the city’s capital improvement project to restore the stadium, concerning the planting of mangroves in a designated “mitigation area” for preservation and management at the stadium property, in accordance with the conditions of the Class I permit.

A background memo says that in response to the consent agreement, the city is required to redress violations of the county code for the tree removal.

“To comply with the correction actions set forth in the Consent Agreement, the City is required to apply for a Class I Permit and record a restrictive covenant running with the land … in favor of the County, for the planting of Mangroves in a designated Mitigation Area at the Miami Marine Stadium…

“The Mangroves are not to be disturbed or removed for the life of the Restrictive Covenant,” the memo says.

The City of Miami entered into a license agreement with the National Marine Manufacturers Association, producers of the annual boat show, to stage the event on land and water surrounding Marine Stadium, beginning with the 2016 show.

The city spent more than $20 million to improve the area around the long-idled stadium, which included site clearing work in 2015.