Advertisement
The Newspaper for the Future of Miami
Connect with us:
Front Page » Communities » Miami tourism sets record in 2018, surpassing 2017 gains 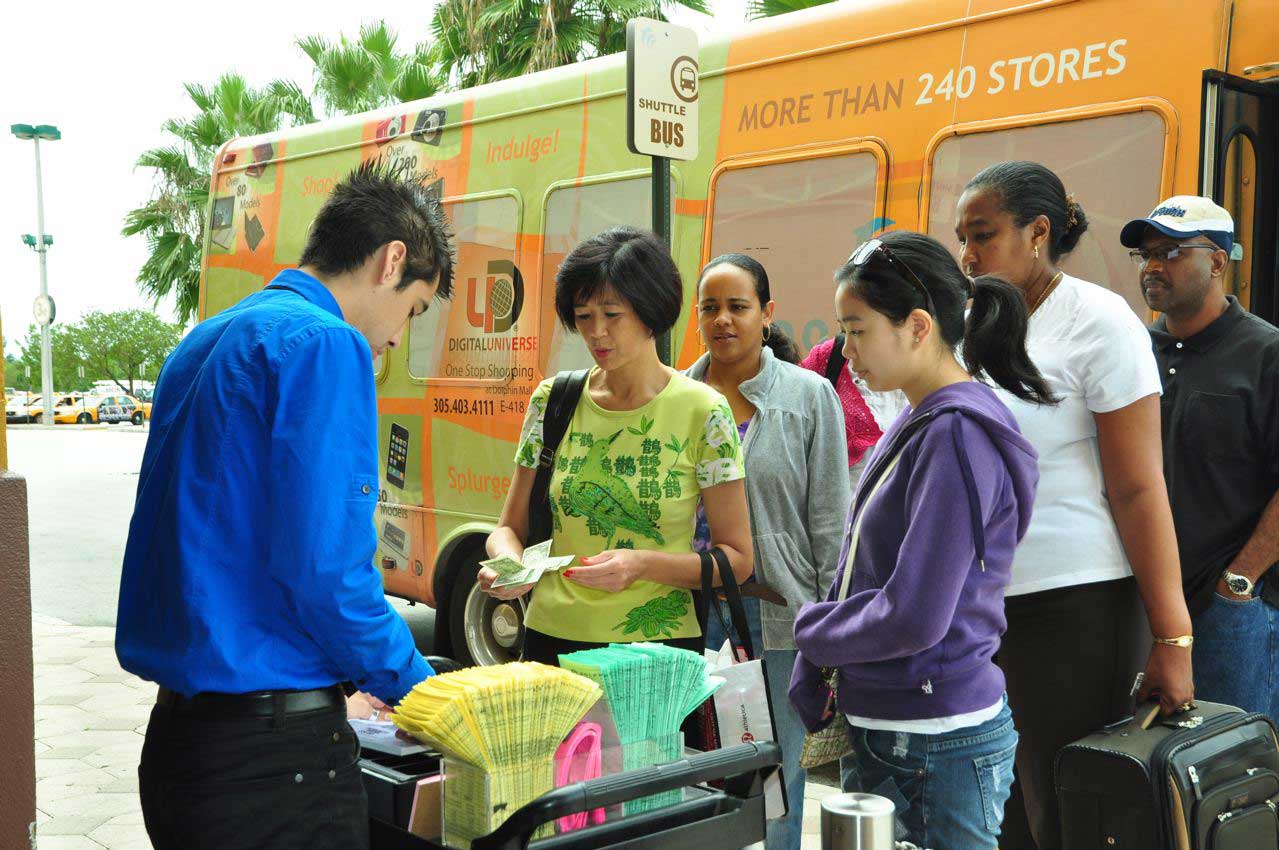 Though final figures won’t be in until next month, tourism had “a record 2018, building on a record 2017,” said Rolando Aedo, chief operating officer of the Greater Miami Convention & Visitors Bureau.

Not only were hotel occupancy rates and average room rates up, but revpar (revenue per available room) gained significantly. “Revpar is what the hotel industry really cares about; it’s the holy grail,” Mr. Aedo said.

For the first 11 months of the year, occupancy countywide was up .07%, room rates up 5.7%, and revpar “experienced a healthy gain” of 6.6%, he said. On Miami Beach, occupancy was up 4.9%, rates 9.5% and revpar a significant 15.1%. Part of the reason is that the Deauville and Ritz Carlton South Beach remain closed since Hurricane Irma. “The supply is slightly reduced, so hoteliers are bullish on prices,” Mr. Aedo said.

In downtown Miami, hotel occupancy was up 1.4%, rates increased 4.1%, and revpar was up 5.6%. “That’s a nice increase in revpar, and it translates to robust growth in hotel tourist taxes,” he said. “Those taxes support the quality of life we are able to enjoy.”

The clear majority, 80%, of visitors are leisure travelers, with the balance coming to Miami for meetings and conventions, a share that’s expected to grow with the re-opening of the Miami Beach Convention Center.

“We’re so excited on the meetings and convention front,” Mr. Aedo said. “The final touches of a $600 million-plus renovation are being done now, and voters approved an 800-room convention hotel that will add significantly to our capacity to host conventions.” The hotel is expected to be completed in 2022-23.

“The vast majority of our visitors come by air, and as the airport goes, so goes the destination,” he said. It appears that Miami International Airport, like local hotels, had a banner 2018.

From Dec. 22 through Three Kings Day (Jan. 6), the airport clocked 2.48 million passengers, the highest ever during the 17-day holiday travel period, and an increase of 117,000 over the 2017 total, airport officials said in a Jan. 8 release. The airport also set an all-time-high for passengers in a single day (160,000) on Dec. 22, the Saturday before Christmas.

“Through November, MIA had served 818,000 more travelers year over year, putting it on track to surpass 45 million annual passengers for the first time ever, also a new record,” the release said. Final audited traffic statistics will be released soon, the release added.