Advertisement
The Newspaper for the Future of Miami
Connect with us:
Front Page » Government » Deep examination of the future for Miami River

Deep examination of the future for Miami River 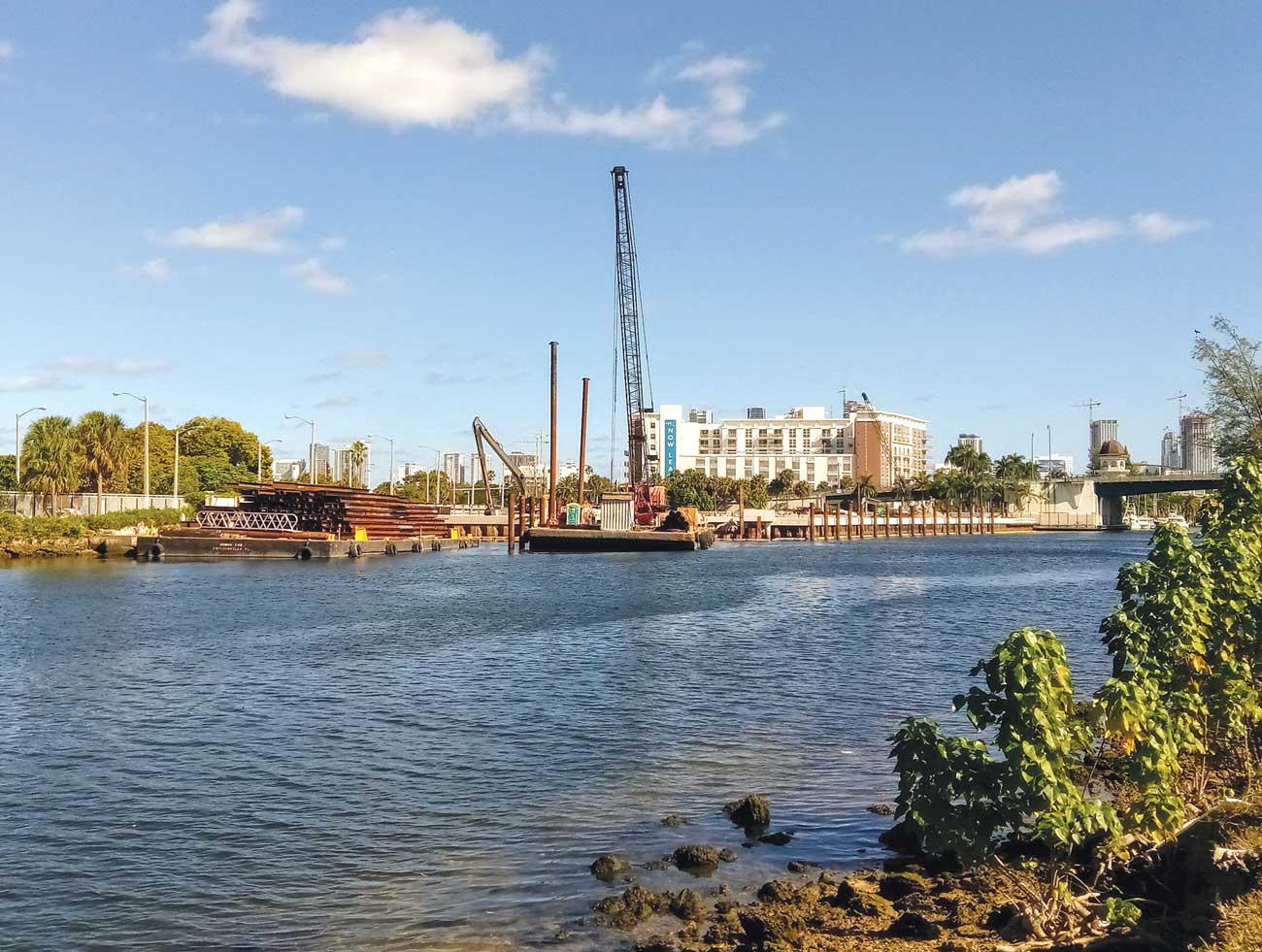 A new committee is taking shape to consider the further mission of the Miami River Commission.

The idea for self-appraisal and planning came in December from Horacio Stuart Aguirre, chairman of the commission.

He announced his desire to have a study to “look at where we are and where we want to go.”

At the commission’s first meeting of the year Jan. 7, Mr. Aguirre said several members of the commission have volunteered to serve on a mission subcommittee. They are Frank Balzebre, Patty Harris, Philip Everingham, Sandy O’Neil and John Michael Cornell.

He was absent Jan. 7, so Mr. Everingham gave a status report on the new committee.

Mr. Everingham, the designee of Michael Archer, chair of the Marine Council, serves as chairman of the river commission’s Economic Development and Commerce Subcommittee.

Mr. Everingham said the new group may hold a preliminary meeting soon, with a focus on “where we’ve been, where we’re at, and where we’re going.”

He said a new emphasis on looking at the neighborhoods along the river may result from the new subcommittee.

Other priorities would probably include maximizing green space, and maintaining the “working river” by continued support of the marine industry, he said.

“We can have a pretty diverse agenda,” said Mr. Everingham. “And we’ll want to get input from the city, county, state and the private sector.”

Mr. Everingham said one major goal of the river commission when it began was to have the river dredged, which was accomplished. More recently, the commission successfully pushed for dredging and clean-up of the Seybold Canal and Wagner Creek, which were contaminated with dioxins and other pollutants.

A current goal that remains incomplete is construction of the Miami River Greenway, which includes an improved public riverwalk and the on-road public greenway on the 5.5-mile river.

Mr. Aguirre suggested the new subcommittee examine the river commission’s website, with an eye toward updates and improvements.

The website displays a long mission statement, which begins: “The Miami River Commission is hereby established as the official coordinating clearinghouse for all public policy and projects related to the Miami River to unite all governmental agencies, businesses, and residents in the area to speak with one voice on river issues; to develop coordinated plans, priorities, programs, projects, and budgets that might substantially improve the river area; and to act as the principal advocate and watchdog to ensure that river projects are funded and implemented in a proper and timely manner.”

Mr. Aguirre also suggested the new subcommittee talk about sea level rise challenges as they relate to the river.

Ms. Harris is the designee of the Florida governor. Mr. Cornell serves for Luis Garcia, a member-at-large appointed to the commission by the governor. Ms. O’Neil serves as designee from the Greater Miami Chamber of Commerce.

In 1998, state lawmakers created the Miami River Commission to improve the river and its surroundings, including the 69-square-mile water basin that includes much of the City of Miami and a portion of Miami-Dade County.