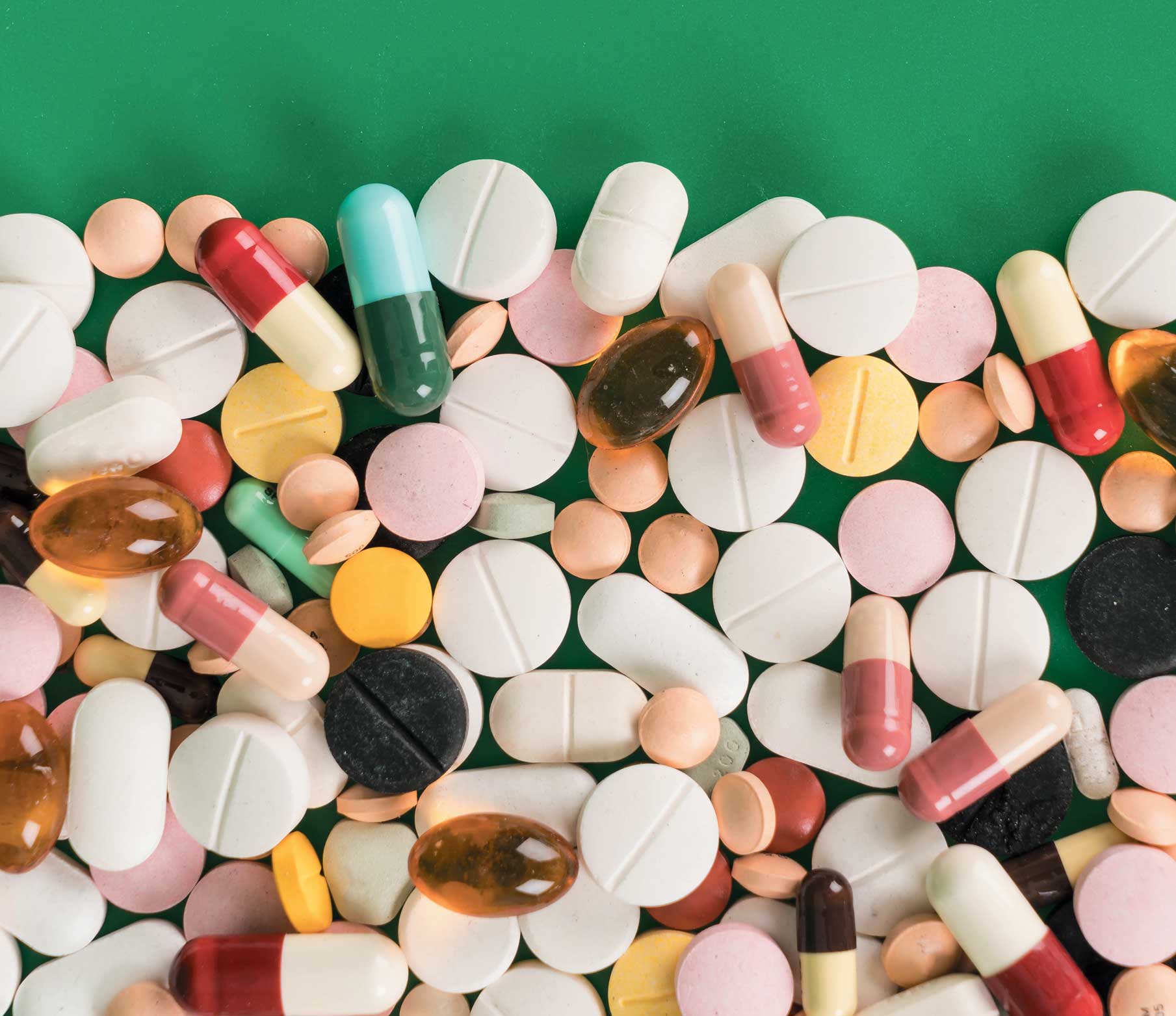 Baptist Health will be a founding member, along with 12 other health systems representing roughly 250 hospitals across the US. Combined with hospitals that previously joined Civica Rx, about 750 US hospitals are working with the not-for-profit.

According to a press release, Civica Rx plans to provide over 14 “hospital-administered generic drugs” to its members in 2019. The next phase hopes to bring “many” more medications while becoming an FDA-approved manufacturer. Civica Rx says it will directly manufacture generic drugs or sub-contract manufacturing to supply partners.

of the executive team and the difficulties faced when doctors aren’t able to get a consistent supply of reasonably-priced drugs, said Madeline Camejo, vice president and chief pharmacy officer at Baptist.

Joining with Civica Rx is a “great solution” and “sends a message to the pharma industry,” Ms. Camejo said, accusing the major corporations of “playing a lot of games” and driving out smaller generic drug companies, cutting off production of certain drugs and then jacking up the prices. This can make it difficult for health care providers such as Baptist to give consistent, high-quality care.

This is the first time that Baptist Health has joined an initiative like this but the officials are not yet able to give any financial forecasts as to how much money this could potentially save health care providers, though it will be “substantial,” Ms. Camejo said.

Baptist Health is expecting to have the new generic drugs available to it by the end of 2019 with Civica Rx hopefully starting manufacturing in summer and consistently delivering the generic medicines four to six months after that, according to Ms. Camejo. Baptist Health also can’t release names of the first drugs to be provided by Civica Rx.

Three philanthropies and seven health systems established Civica Rx in 2018 to combat drug shortages. According to the press release, this collaboration is meant to lower costs and provide more predictable supplies of certain medicines.

“We are thrilled to welcome these highly-regarded health systems to Civica as founding members,” said Martin VanTrieste, CEO of Civica Rx, in the press release. “Drug shortages have become a national crisis where patient treatments and surgeries are canceled, delayed or suboptimal.”