Advertisement
The Newspaper for the Future of Miami
Connect with us:
Front Page » Education » University of Miami unveils residence complex plan 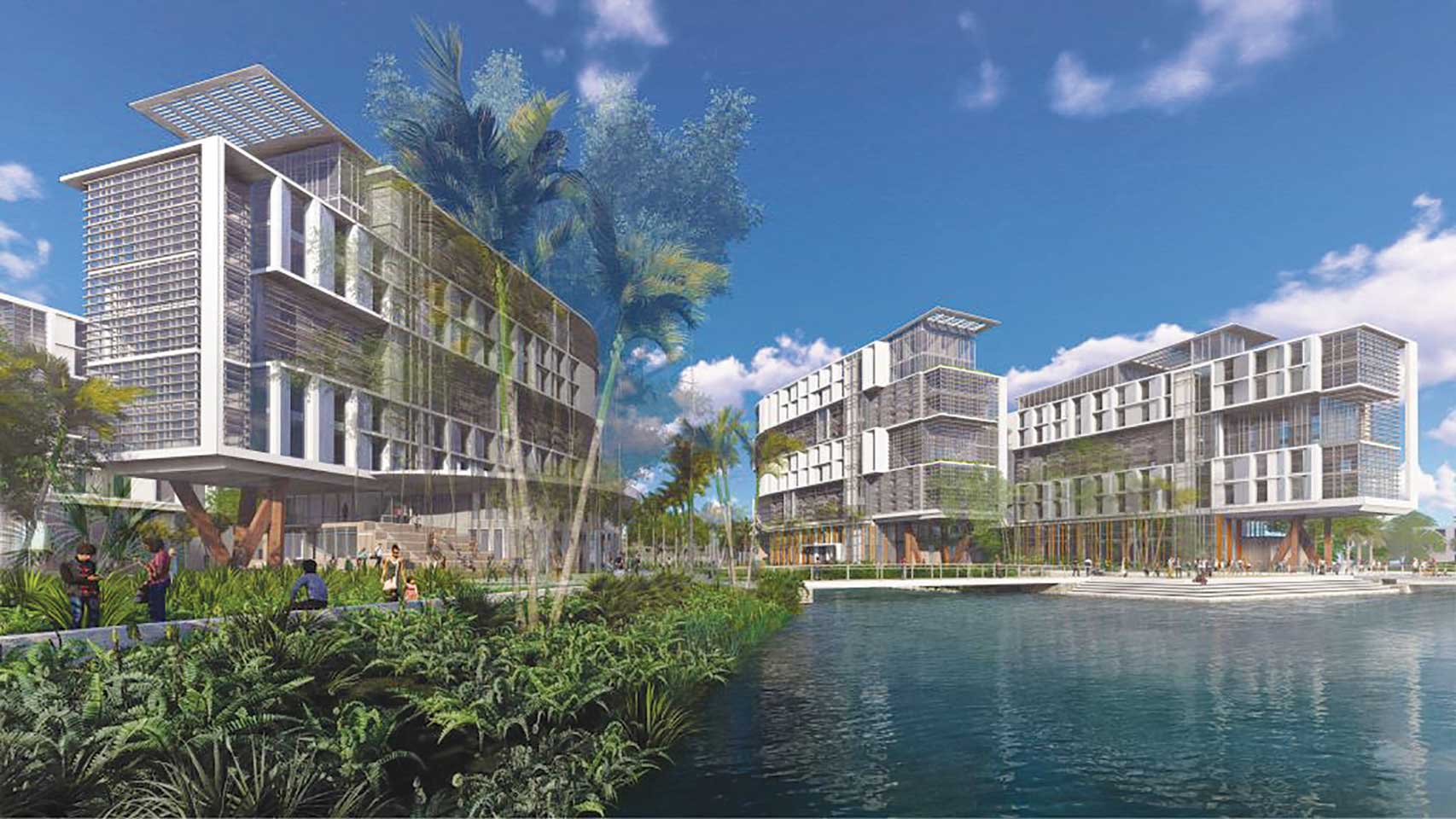 Coral Gables’ city commission unanimously passed three ordinances on first reading Tuesday amending land use, zoning code and a development agreement between the city and the University of Miami at 6500 Red Road.

The university recently purchased the property on Red Road though it has not yet released plans for the property, which was called “problematic” by the Gables’ Planning and Zoning Board. On the property is the former United Methodist Church, located on the prominent corner of Ponce de Leon Boulevard and Red Road, a five-minute walk to downtown South Miami and the South Miami Metrorail Station.

The three amendments laid out in the ordinances allow the property to be used for academic purposes and the amendment to the development agreement includes 6500 Red Road in the legal description of the university.

However, the university could face challenges in the future because the church was designated a local historic landmark in 2009 and will require special permits if the university wants to demolish it or add on to it.

According to a memo, the university will request another amendment to the zoning code for the property to create frontages and possible height changes.

On Tuesday, the university also announced the next phase of construction for its $260 million, LEED Gold certified student housing on the Coral Gables campus. Centennial Village is to be a 522,000-square-foot residential development on Lake Osceola. It is to include more than 1,700 beds for freshmen students in-between four residential colleges. It will also have indoor and outdoor spaces for activities, a learning hub, meditation room and apartments for faculty and staff.

Design plans for Centennial Village have already been submitted to the city for review and the university hopes to break ground in the summer of 2020 and will “complement the Student Housing Village currently under construction,” according to a press release from the university.

“When presented with the opportunity to re-envision our first-year housing, we took an in-depth look at the first-year experience of our resident students,” said Jim Smart, the university’s executive director for housing and residential life, in the press release. “Centennial Village will provide students with a blend of individual, group, and community-wide spaces to aide in their transition into university life.”

Virginia-based VMDO Architects will work with Zyscovich Architects of Coral Gables to design the project. Grycon LLC is providing pre-construction services, according to the press release.