Advertisement
The Newspaper for the Future of Miami
Connect with us:
Front Page » Communities » Miami prepares for Super Bowl, Democratic National Convention 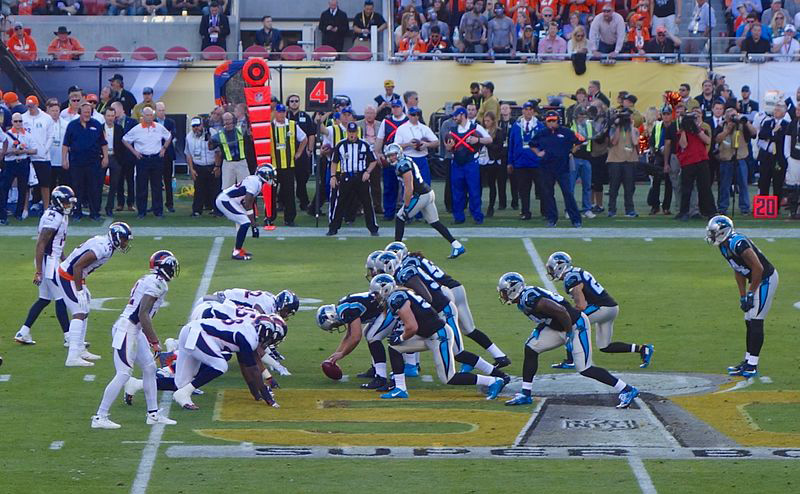 The Miami area is hoping to host two major events in 2020: The Super Bowl and the Democratic National Convention.

One’s a lock and one’s a maybe at this stage.

Leaders in the City of Miami are preparing for the events, with promises of local cash support and plans to work with all-important host committees.

Legislation covering both events is scheduled for discussion and possible action today (1/10) by the city commission.

The big game will be played Feb. 2, 2020, at Hard Rock Stadium in Miami Gardens.

City commissioners are to consider a resolution authorizing City Manager Emilio González to appropriate and to pay the city’s $500,000 contribution for fiscal 2018-2019 to the Miami Super Bowl Host Committee.

If approved, the measure also authorizes the city manager to negotiate and execute an agreement to reflect this contribution and other necessary arrangements, including the city’s hosting and participating in related events and to accept, if applicable, donations to the city including permitted improvements at city-owned venues.

Super Bowls and related events and has been selected again to host the Super Bowl in 2020.

In June 2018, a proposal was submitted in response to the Democratic National

Committee’s (DNC) request for proposals, on behalf of the Greater Miami and the

No decision has yet been made on where the convention will be held. Democratic leaders and officials were said to be in the Miami area last month during Art Basel events to check out the region.

On tap today before Miami city commissioners is a proposed resolution authorizing the city manager to negotiate and execute an agreement between the City of Miami; the DNC Services Corp., a District of Columbia not-for-profit corporation; Miami-Dade County; the City of Miami Beach, and a “to be formed” host committee.

The anticipated agreement would detail the provision of venues in and around Miami-Dade County, as well as other 2020 Democratic convention obligations, should Greater Miami and the Beaches be selected to host the convention.

The resolution mentions that the DNC announced Greater Miami and the Beaches as one of three finalists to host the convention, the other finalists being Milwaukee and Houston.

The 2020 Democratic National Convention is slated for July 13-16.

“The DNC Services Corp. desires to plan and implement the convention and is vested with the operational and financial responsibility for the same,” the resolution says.

It is anticipated that the convention would attract up to 50,000 people or more to Miami-Dade County and to Florida, stimulate substantial economic development and employment opportunities, and generate considerable goodwill and other benefits, it says, and DNC Corp. is committed to achieving the maximum economic benefit for the area.

The legislation, if approved, would direct the city manager to negotiate a deal with all parties to provide venues in and around the county, and other convention obligations.