Advertisement
The Newspaper for the Future of Miami
Connect with us:
Front Page » Top Stories » Miami-Dade jobs shoot skyward, led by construction 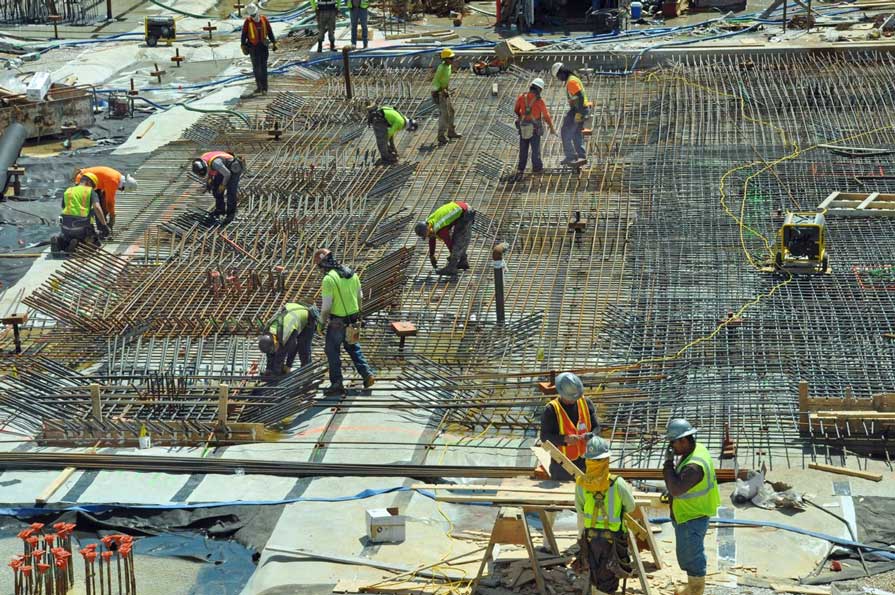 Late 2018 Miami-Dade jobs data shot skyward in virtually every category, as unemployment fell to its lowest level since at least 2007, the labor force grew but those at work increased even faster, and construction gains put thousands more back to work over the past year.

The gains pushed county unemployment down to 3.2%, lower than anything in the federal data bank for the county stretching back more than a decade, and perhaps much farther. That left the number unemployed at 44,200, a fraction of the 151,466 unemployed here in August 2009 at the depths of the Great Recession, when the jobless rate was 12.4%.

While our construction jobs gain was rapid, the total of jobs added in the sector paled beside the 24,000 for the Houston area in the past 12 months or the 17,500 in Phoenix, 14,800 in Dallas or 11,100 in Orlando, according to the Associated General Contractors of America.