Advertisement
The Newspaper for the Future of Miami
Connect with us:
Front Page » Transportation » European Embassair to develop 10 acres for luxury jets 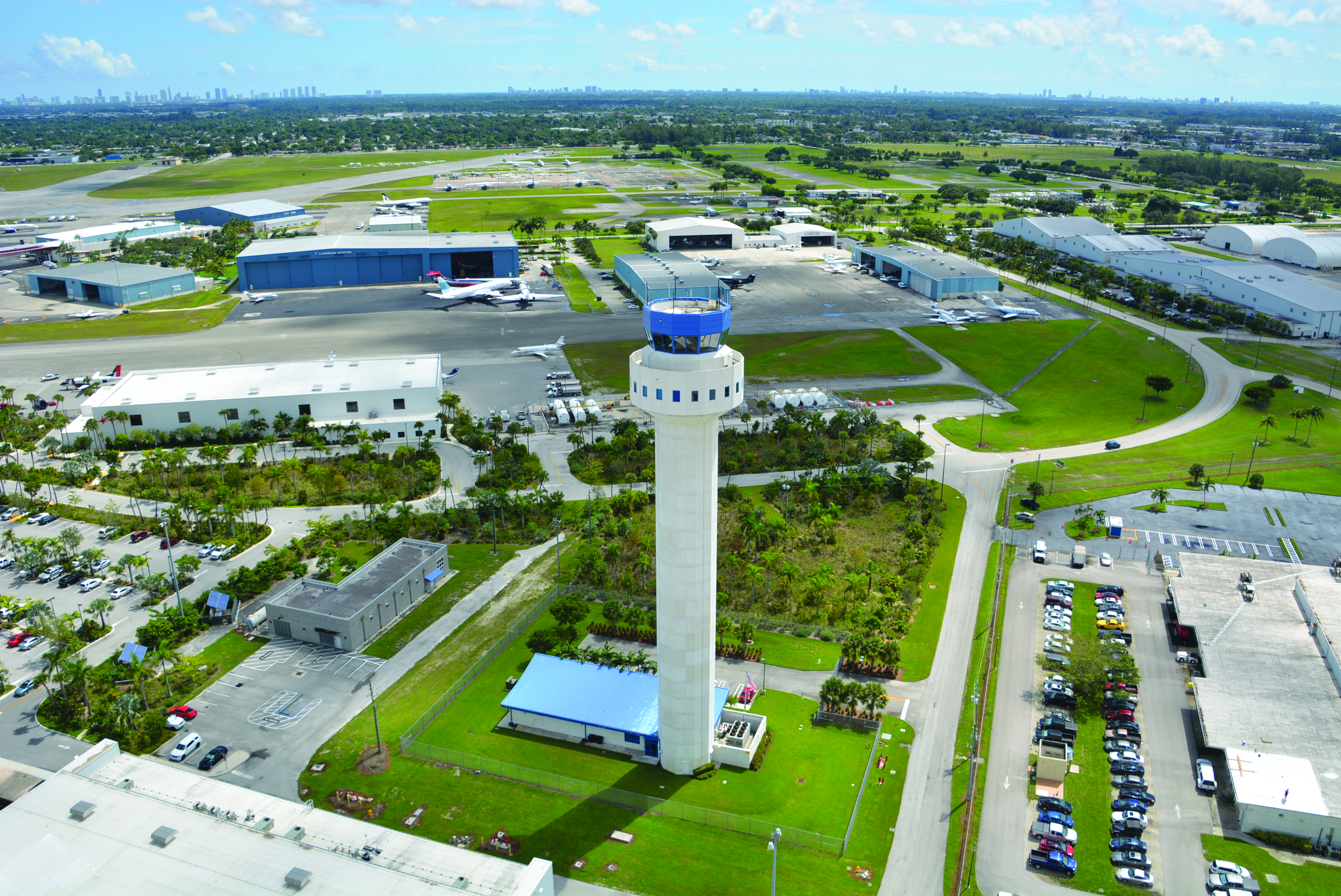 Miami-Opa Locka Executive Airport’s luxury services are due to expand, as Miami-Dade commissioners approved without a word an up to 35-year lease with European aircraft company Embassair to develop 10.2 acres on the airport’s south end.

The 11-2 vote last week OK’d Barbara Jordan and Sally Heyman’s request to approve a 30-year development lease and five-year renewal option for Embassair to build its first US facility at the site.

Embassair “plans to construct an innovative hangar with a unique architectural design to provide security and privacy to business jet operators and their passengers, along with luxury reception and office areas and a fuel farm exclusively for their clients,” Deputy Mayor Jack Osterholt wrote in a memo.

The company would pay $115,521 in land rent its first year and also build a taxiway to access three runways. The rent would be adjusted annually based on appraised value and approval by county commissioners, Mr. Osterholt wrote, adding that with expected increases in appraised value over 35 years, rent is projected to generate $6.6 million or more.

In six years, he wrote, Embassair would pay an added “opportunity rent” based on the value of the improvements constructed, totaling about $9.5 million over its tenancy. The lease stipulates Embassair must invest $21 million minimum to design and build facilities and infrastructure.

In its first year at the airport, Embassair expects to create 34 full-time jobs paying an average $81,442, adding 25 more jobs later.

Embassair, founded in 2007 and headquartered in Luxembourg, according to LinkedIn, calls itself “an airport of the future.”

Its objective, staff wrote, is to “create an airport for the 800 billionaires and 20 million millionaires in the world” through two airports types: one small type for six jets and a larger format for two aircraft.

On his LinkedIn page, Mr. Soulat lists himself as COO of the Florida-based company and as the former deputy general manager of its Luxembourg headquarters.

Before the commission voted, attorney Michael Llorente spoke on behalf of Turnberry Associates subsidiary Turnberry Airport Holdings, one of three fixed-base operators (FBO) at the airport.

Turnberry, he told commissioners, had “several concerns” about the county’s no-bid deal with Embassair, which he argued has provided little information about its planned project and may not be authorized to transact business in the state.

“[Turnberry and the two other Opa-Locka] FBOs have invested well over $100 million at the airport and created one of the fastest-growing executive airports in the country,” he said. “This is not about pushing out competition [but] process and transparency. We believe there should be a competitive process [and] vetting at committee, particularly for a project of this magnitude.”